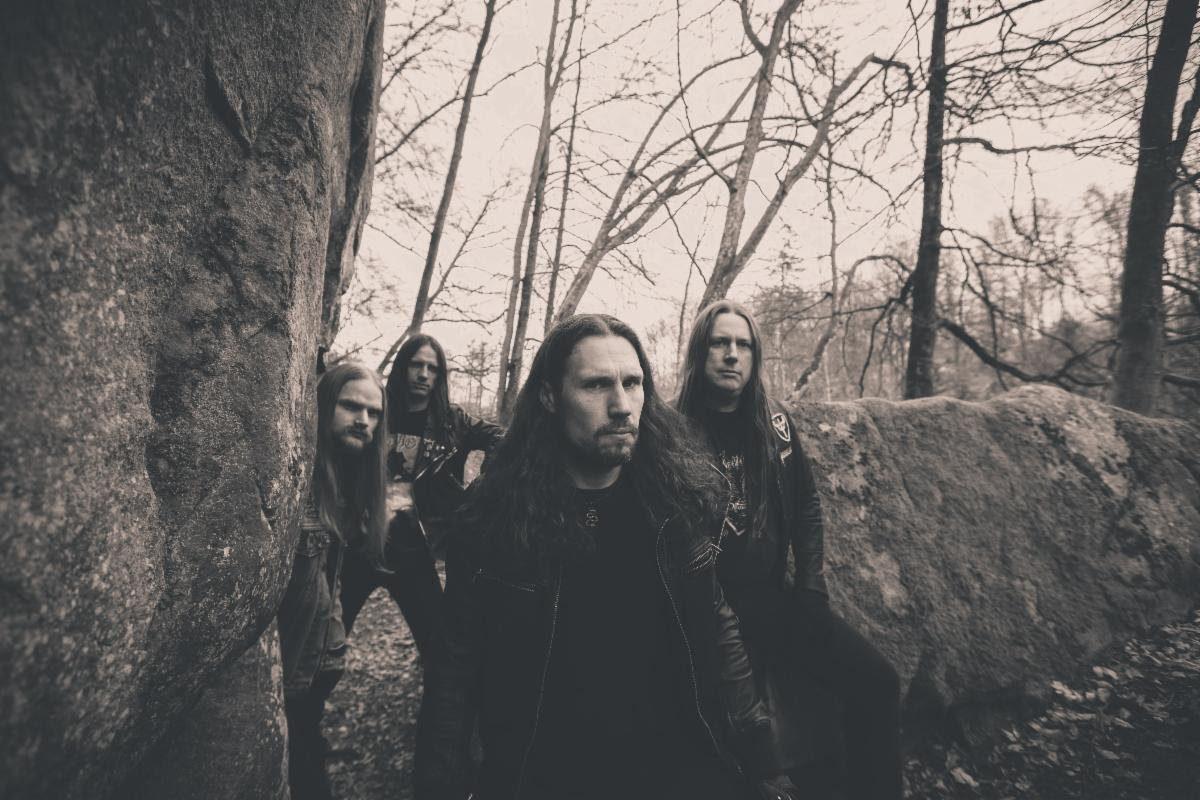 Portrait – ‘At One With None’ 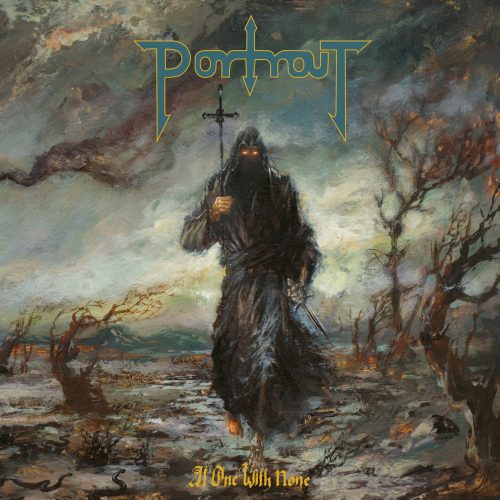 For many heavy metal fans, trad metal is where it is at these days; the movement has been gathering speed since the beginning of the last decade and although it goes relatively under the radar, it has delivered some of the best metal albums of the decade. One such band which have been trailblazing the genre are Portrait and the Swedes are back this year with their latest album ‘At One With None’.

What the listener gets with ‘At One…’ is an album which powers forward with all the drive that has come to be expected of Portrait. There are fast paced riffs here which never really hit a canter as much as a gallop, these riffs show some excellent musicianship with guitarist Christian Lindell providing endless flourishes to the solid backbone of Anders Persson and Fredrick Petersson, but once more it is vocals of Per Lengstedt that really set the bar here. Lengstedt may have a voice that is so heavily borrowed from King Diamond that it could be a franchised, but this does mean that ‘At One…’ once again has that Mercyful Fate/King Diamond vibe especially through monster tracks such as ‘A Murder of Crows’, ‘Phantom Fathomer’ and ‘The Gallow’s Crossing’. However, there is one track which almost doesn’t fit the mould and that is ‘He Who Stands’ which begins to explore a melodic death metal sound and fingers crossed, this isn’t a sign of a change in sound.

One track furrowing elsewhere hardly sullies ‘At One…’, in fact, it is actually more than decent and once again Portrait have come up with the goods. This is an excellent album, it is certainly one of the best albums released this year and to think its release was overshadowed by the new Iron Maiden album. A word to the wise, bollocks to the new Maiden album, get ‘At One…’ instead, it’s miles fucking better.

Bollocks to the new Iron Maiden album, get this latest Portrait album instead.
90 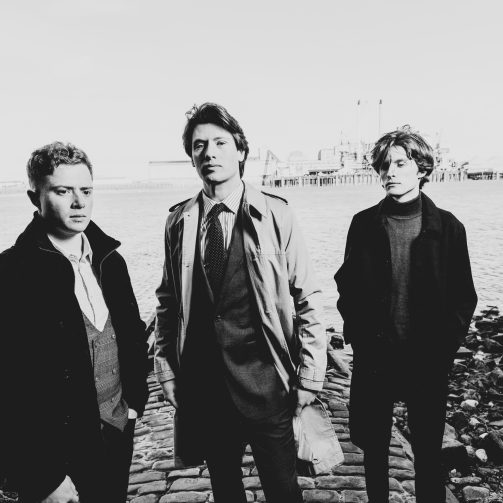