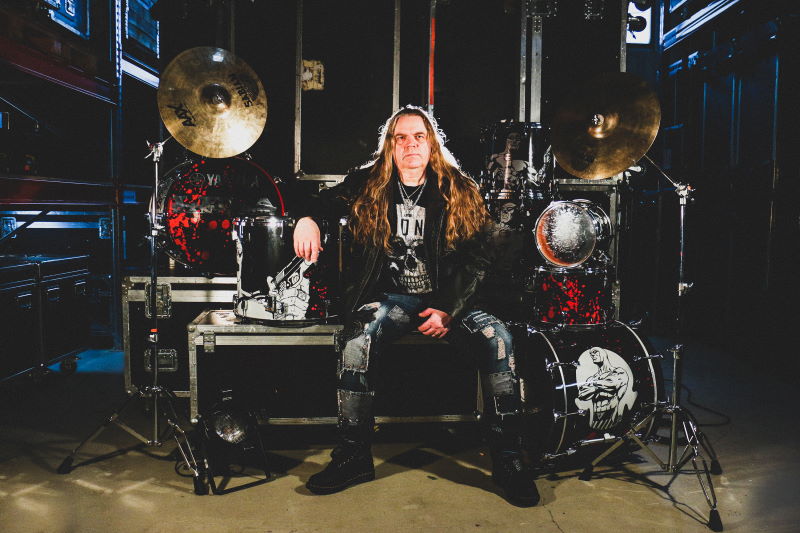 Circus of Rock – ‘Come One, Come All’ 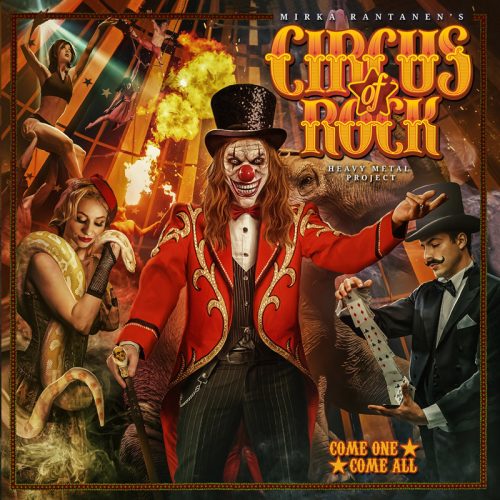 In days gone by, the mere mention of ‘supergroup’ was enough to cause records to fly off the shelves before the band imploded in a haze of egos and substance abuse. That was then, these days, the comprehension of supergroup has changed, it’s a word that is batted around willy nilly and without much weight. But, every now and then, something comes along worth taking note of and that is Circus of Rock, who have released their debut album ‘Come One, Come All’.

For ‘Come One…’, the connotations surrounding supergroup are a little harsh to Circus of Rock. Masterminded by Finnish drummer Mirka Rantanen of King Company, ‘Come One…’ is hardly a supergroup, but more of project where the best parallel to describe it as is the hard rock/melodic version of what Tobias Sammet has achieved with Avantasia. To do this, Rantanen has corralled members of Tyketto, Nightwish, Masterplan, Amaranthe and Hardline into performing some rousing tracks particularly the likes of ‘Desperate Cry’, ‘Sheriff of Ghost Town’ and ‘Caught in the Middle’. These tracks do stand tall in a sea of melodic rock and hard rock that can at times be a little generic. But that by no means this album is not unlistenable, there are some big chorus’ here that are dripping with melodic hooks and passages which demand to be replayed over and over again and any fan of Hardline, Tyketto and even Thunderstone will be in hard rock heaven.

Yes, ‘Come One…’ can slip into genericism, but it is enjoyable and above all memorable with Rantanen delivering something special which will hopefully see this project growing and expanding and any fan of hard and melodic rock will thoroughly enjoy it.

the Avantasia of hard rock
70 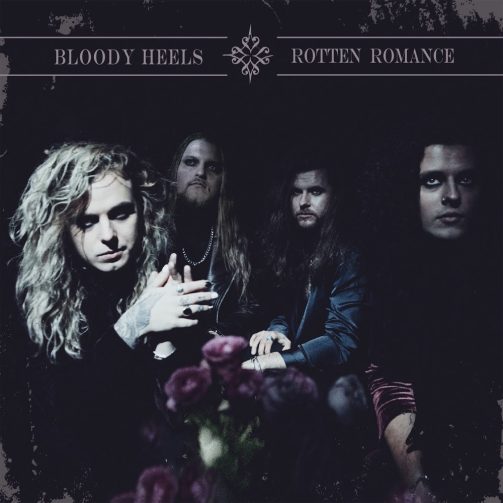