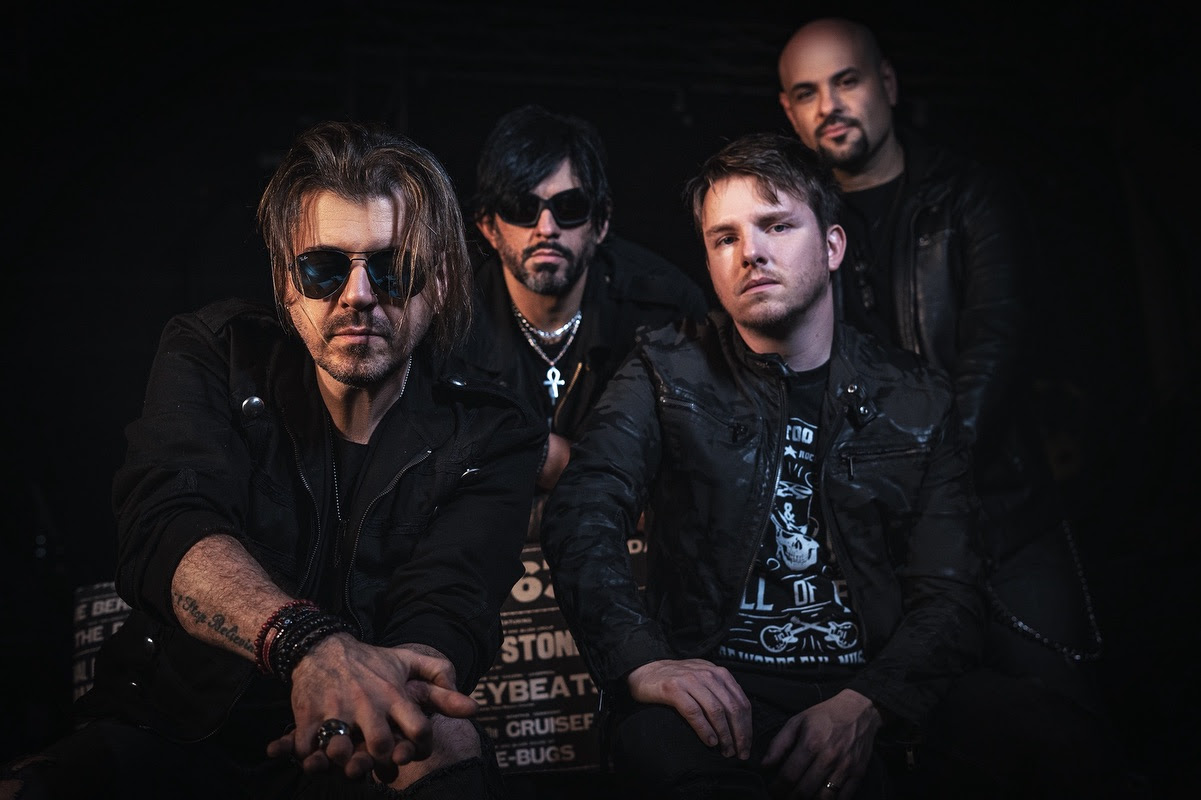 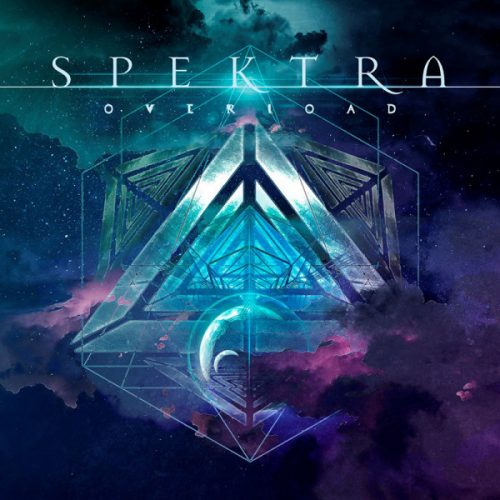 What was once relatively confined to the shores of the UK and North America, rock and metal is now a worldwide business with bands appearing from every corner of the globe. This year has Spektra stepping out of the Brazilian metropolises to unleash ‘Overload’, the band’s debut album of melodic rock.

Spektra are what can only be described as yet another project from Frontiers Records as Brazilian vocalist known only as ‘BJ’ (go on, have a giggle) has been paired with Edu Cominato and Leo Mancini from Tempestt and JSS alongside a production and input with Jeff Scott Soto and naturally, Alessandro Del Vecchio who seems to appear at every given moment on records of this nature. This generally means that Spektra sounds exactly like the listener would expect it to with plenty rockin’ riffs and large chorus’ complete with catchy hooks designed to dig their way into the listeners brain and never leave. This can be seen during tracks such ‘Breakaway’, ‘Just Because’ and the title such hum with the 80’s splendour of the likes of Journey, Boston and Foreigner whilst having the more modern touches from W.E.T. and Talisman.

There is nothing new here and ‘Overload’ can be a little on the generic side, but that doesn’t take away the fun that can be had whilst listening to it. Yet, this is a good way for Spektra to get off the ground and it’ll be interesting to see how this band asserts themselves going forward.

a good way for Spektra to get off the ground
60 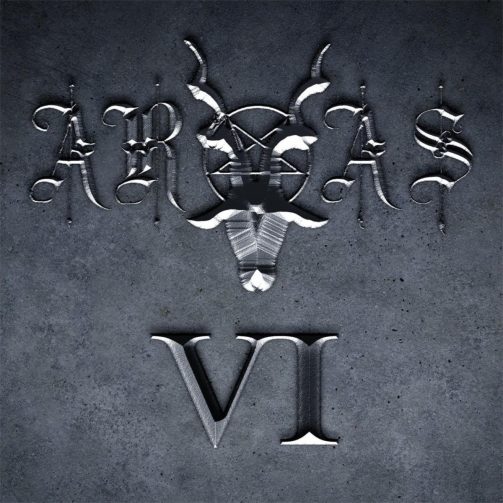