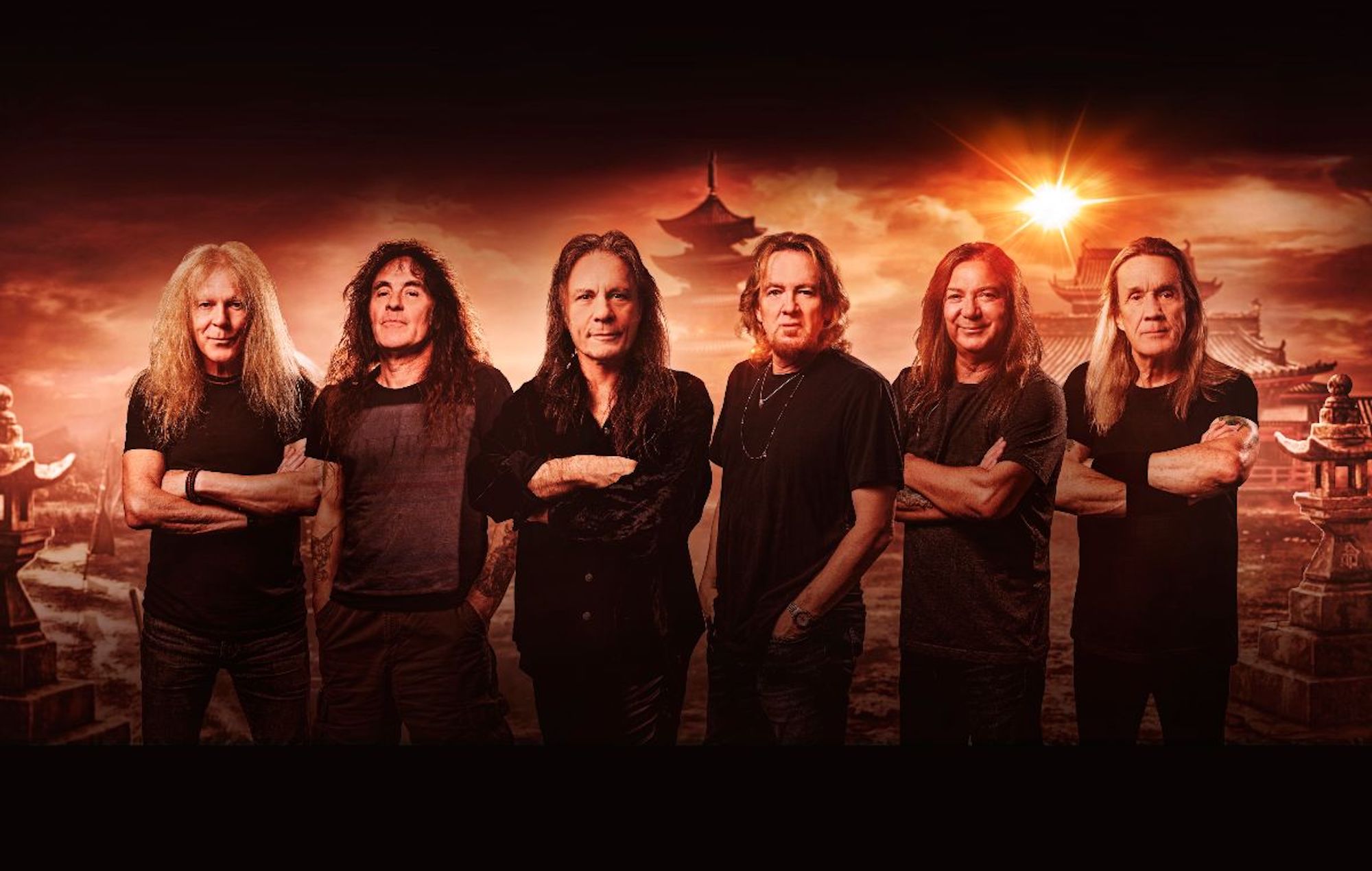 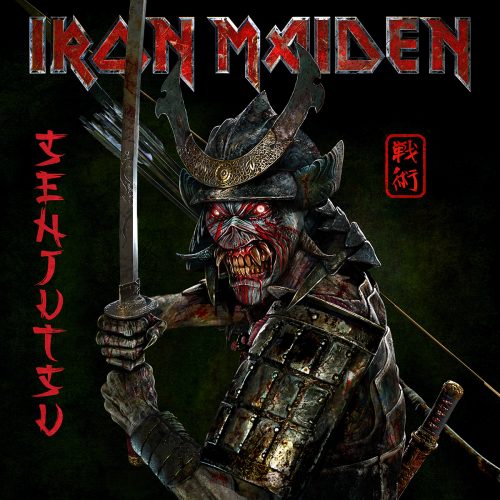 Iron Maiden, a famous old name that has come up with the goods time and time again. Like a good engine, Maiden have been built to last and no matter how they’ve been treated, they fire up every time. It has been six years since Iron Maiden last delivered a studio album with ‘The Book of Souls’ and this year Maiden are back with their latest offering ‘Senjutsu’.

Iron Maiden albums have been getting progressively longer and longer, culminating in ‘The Book of Souls’ as an ambitious double album and ‘Senjutsu’ follows directly in its predecessors footsteps. With only one track on ‘Senjutsu’ clocking in at under five minutes, the listener knows that this release will once again be a tour de force of heavy metal that leans heavily on the progressive side with the up side being that ‘Senjutsu’ doesn’t contain anything that breaks the fifteen minute barrier. However, the main issue with this album is that Steve Harris and Kevin Shirley’s production is a little askew, Nicko McBrain’s drums and Harris’ bass are relatively high in the mix and the drums in particular are a little overbearing at times feeling as if Bruce Dickinson’s voice is pushed back in the mix. Furthermore, the whole album feels quiet with the production holding it back and restraining it. When it comes down to it, ‘Senjutsu’ has all the appeal of everything post ‘A Matter of Life and Death’ and whilst there are some decent tracks here such as ‘Lost in a Lost World’ and ‘Death of the Celts’, sadly, as a whole, ‘Senjutsu’ has the feel of a band going through the motions.

It might not be the best offering that Iron Maiden have ever released and undoubtedly it will shift albums by the pallet load. But, after more than a few listens ‘Senjutsu’ is just a little more than average at best. 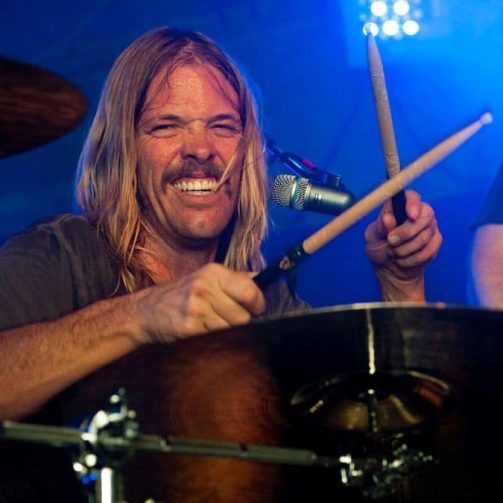