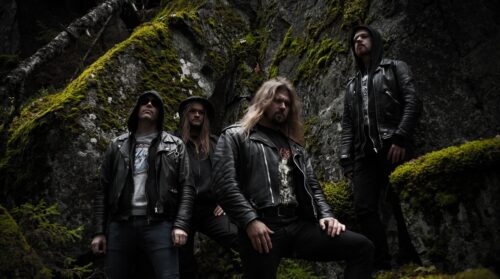 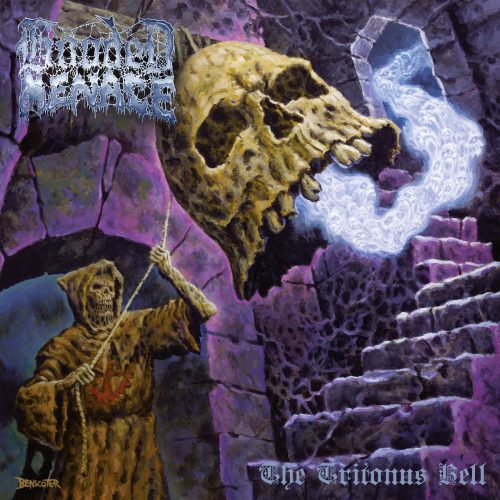 Some bands just do gloom very well, it’s almost as if perpetual melancholy runs in their veins and one such band are Hooded Menace who have once more emerged from the tundra of Finland as the droning of a tolling bell signals the release of their latest album ‘The Tritonus Bell’.

For anyone who knows death/doom well, ‘The Tritonus Bell’ is a huge monolith that has been planted in the ground. From its very brooding beginning until its closing drone, Hooded Menace have delivered a superb album and this is partly due to an old-school feel, ‘The Tritonus Bell’ is not sanitised by a sterile production, it is warm and inviting and reminds the listener exactly why they like the genre in the first place. Not only does this album appeal to the obvious likes of Paradise Lost and My Dying Bride, it also touches base with Asphyx as well as more melancholic Finnish death/doom such as Krypts and Solothus as tracks such as ‘Chime Diabolicus’, ‘Those Who Absorb the Night’ and the truly epic ‘Blood Ornaments’ crunch forward creating a vibe that demands this ‘The Tritonus Bell’ is played again and again and at just over 40 minutes who can blame them?

top drawer death/doom and one of the albums of the year.
90 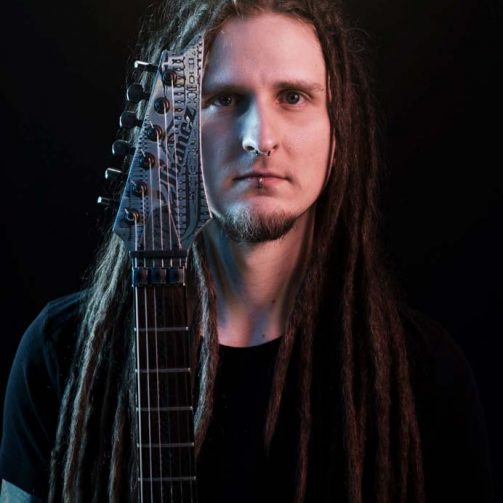