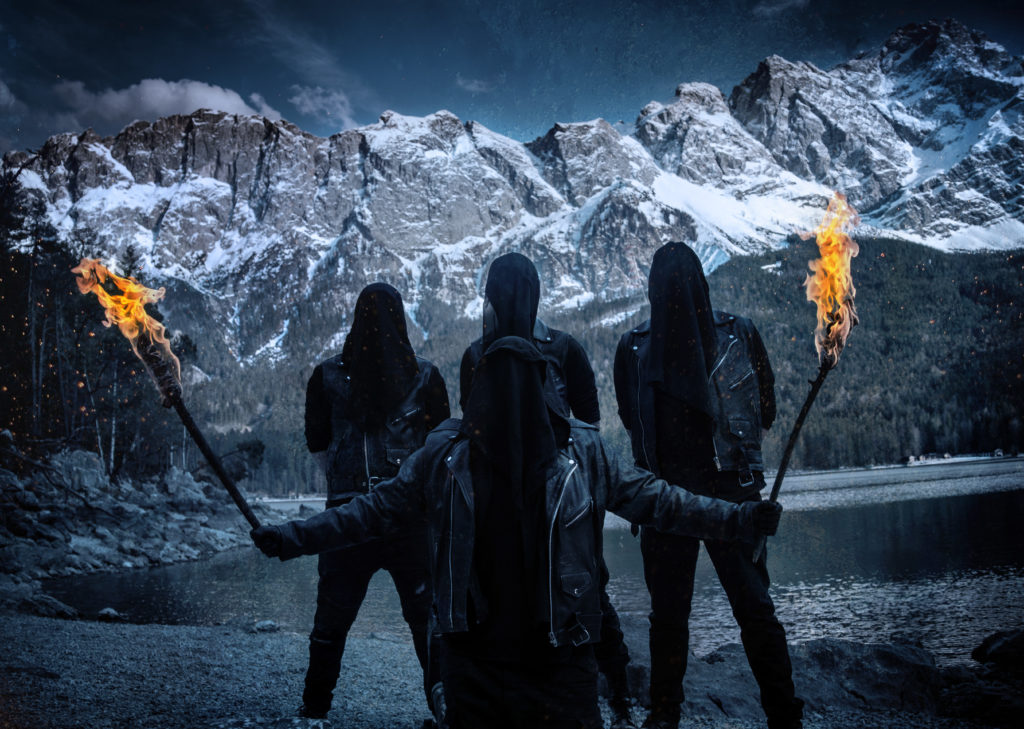 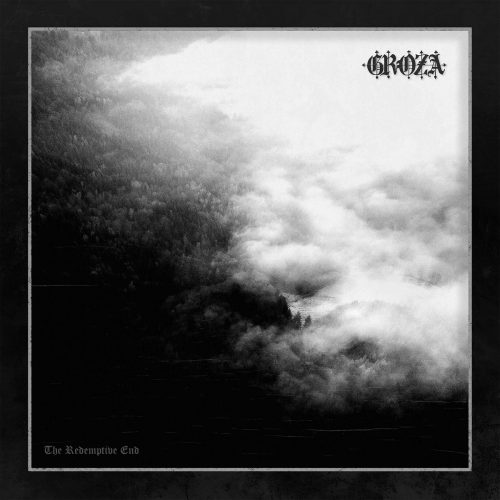 I remember Groza’s debut “Unified in Void” getting some fairly terse and unkind reviews upon release. I thought that album did nothing wrong; I quite liked its reasonably concise songs, and stark tonality, but have to admit to be going through a phase where I’d just lost heart with death growl vocals. In context, as a signpost of “here’s the actual emotional climax of the song”, or as an accent, a shock almost; great. But every line, of every song, by SO many bands? I probably didn’t give it enough of a chance at the time, but not that long after this time my son received his pre-ordered vinyl copy of “Mariner” by Cult of Luna, and I fell back in love with the heaviest and most painful

vocals, so when approaching this review, I listened to it with fresh ears (on headphones) before trying out “The Redemptive End”.

Oh my; it’s a MGLA cover band without the production value. Yes; but no. “Unified in Void” is a good album. Trimming down the excesses of Post Hardcore, song structures less ethereal and easier to follow than Post Metal. Less pompous and worthy and “look how clever we are”. “The Redemptive End” takes this recipe and adds influences of German Folk, Nordic Black Metal, and most importantly, significantly better song writing.

The overall effect is Solstafiir after a couple of really fucked up nights out and a ton of coffee before going in to the studio. Suspiciously melodic and tuneful, deliciously brutal on occasion, other-wordily and full of Post Rock’s augmented add 9/11/17 chords and icy tonality, significantly better recorded, mixed and produced. It’s really good, but it’s not Great.

A work in progress these guys. The next album will be something off the charts for sure. You’re going to need this in your library for reference
70 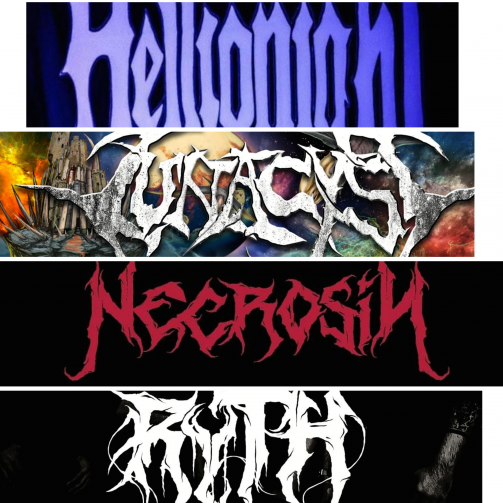