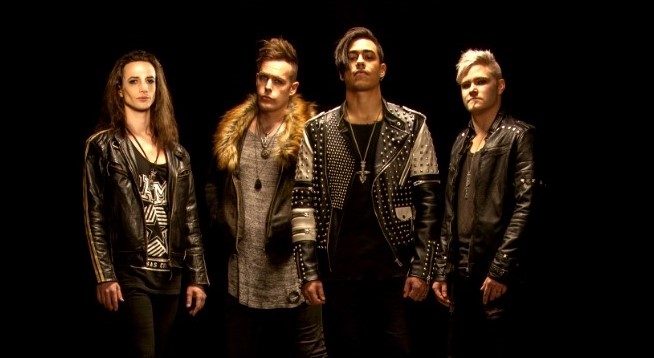 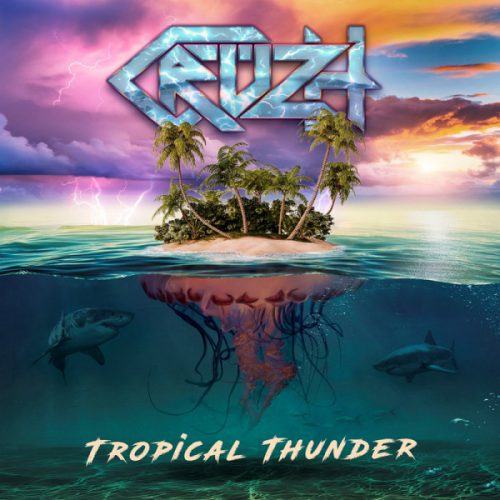 As the ashes of Swedish glam rock band TrashQueen settled, Anton Joensson and Dennis Butabi Borg joined forces with Tony Andersson and rising like a phoenix in 2013 formed Cruzh and released their debut album. Joined by vocalist Alex Waghorn in 2019, Cruzh settled on their line-up and have released their latest album ‘Tropical Thunder’.

For Cruzh, ‘Tropical Thunder’ is a huge step forward in sound, this is not just through a band that are now comfortable playing together and although this shuffle has seen the departure of Andersson, it has allowed for Waghorn to come and shine. In all honesty, this is what makes ‘Tropical Thunder’ stand tall, Waghorn brings a certain panache to the role and to a band which would otherwise be relatively generic when it comes to 80’s style hard rock. This does mean that ‘Tropical Thunder’ has all the enjoyable hallmarks of the likes of H.E.A.T., Night Ranger and Dokken, but also Def Leppard particularly during ‘Are You Ready’ and ‘We Go Together’ with their big arena choruses. In fact, this album is big on everything, big on guitars, big on keyboards and big on hooks, hooks so big it could land a whale. Yet, there is something heavier here too, it creeps in the undergrowth in tracks like ‘Moonshine Bayou’ and the title track which might not be out of place on a late 80’s W.A.S.P. album.

‘Tropical Thunder’ is an album which easily turns the clock back to 1987, it is top down, Californian highway with the warm air battering against that perm/mullet. It is unapologetically cheesy and there in lies the charm as to why this album just keeps getting played. It shouldn’t be good, but yes, yes it is, so play it loud and play it proud. 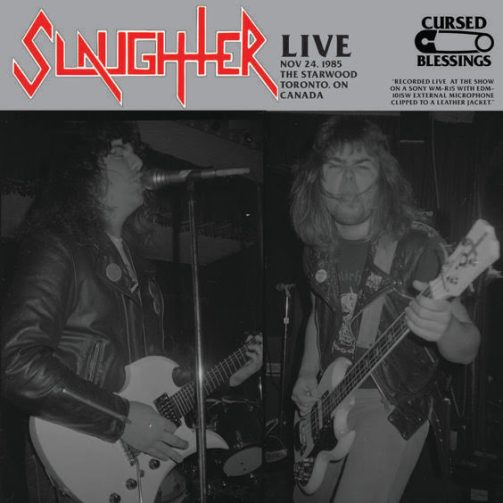