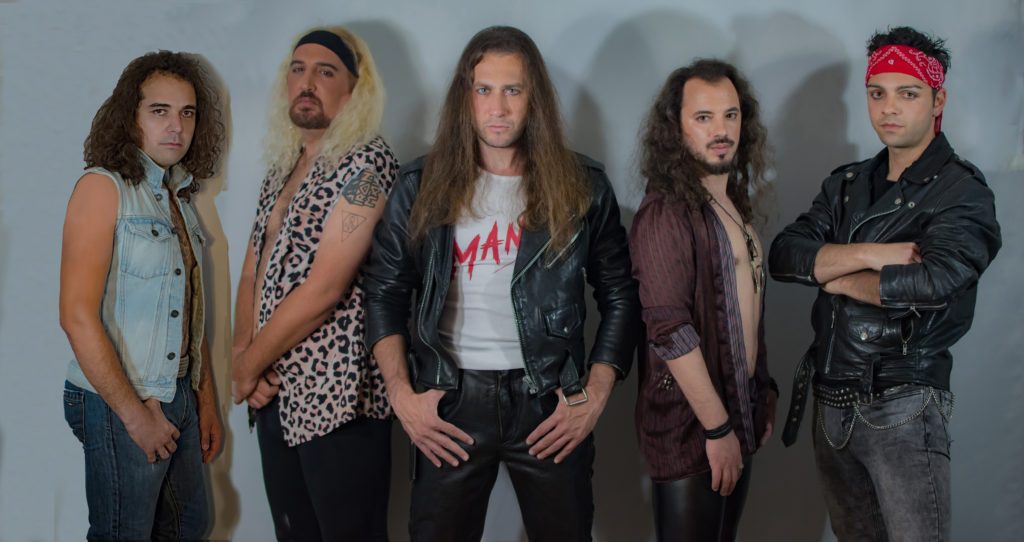 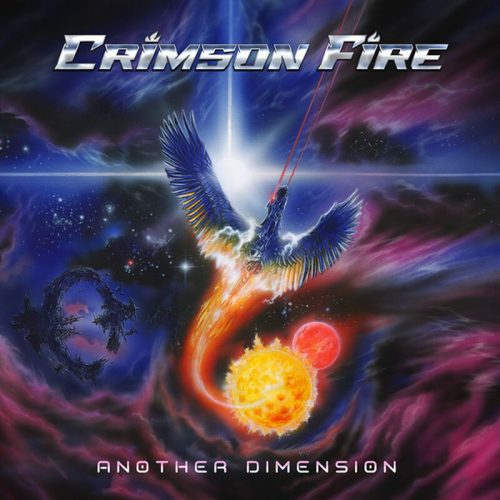 Power metal is one of the genres underneath the rock and metal umbrella which is often accused of genericism with a plethora of bands playing a similar, almost indistinguishable sound. Therefore, it takes something a little more nuanced to stand out and Crimson Fire poke their head above the waters with their latest album ‘Another Dimension’.

Fans that are dyed in the wool will know exactly what to expect from Crimson Fire as the Greek band soar forward upon galloping riffs. Unlike a lot of power metal which is often treated to a grandiose, overproduced production, ‘Another Dimension’ has something that is almost distinctly 80’s style and wouldn’t be out of place had it been featured on a Helloween, Iron Maiden or Running Wild album. This rejection of a big sound also means that this album can hugely appeal to fans of trad metal with a nostalgic sound guaranteed to stir up all sorts of emotions. A production of this nature does mean that tracks such as ‘Judas’ and the absolutely superb ‘Don’t Fall from the Sky’ would make any fans of ‘Walls of Jericho’ era Helloween fans develop a warm, wet patch within the crotch area of their jeans. However, there are points during ‘Another Dimension’ where the band departs from a power metal sound, suddenly taking a trad metal approach with the introduction of synth stabs to the fill out the sound with a less galloping sound leaning towards a sudden appreciation of Enforcer, Skull Fist and White Wizzard.

This means that ‘Another Dimension’ is basically an album of two sides, both are very good, but also pulling in separate directions. However, bollocks to it, Crimson Fire show they are mastering both sounds well and if you can handle the style jumps, it is decent and you’ll be humming the tracks for bloody weeks. If not, oh well.

it may pull in two separate directions, but it is very, very good
80 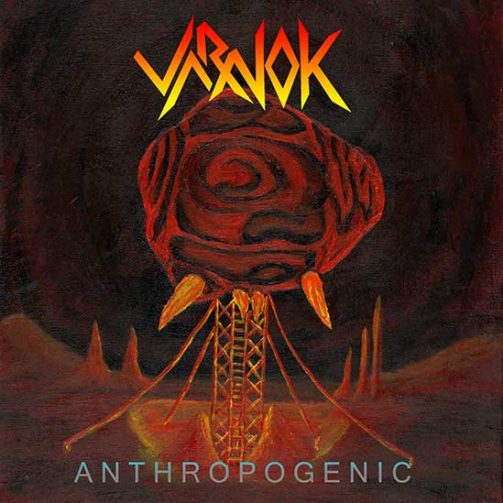