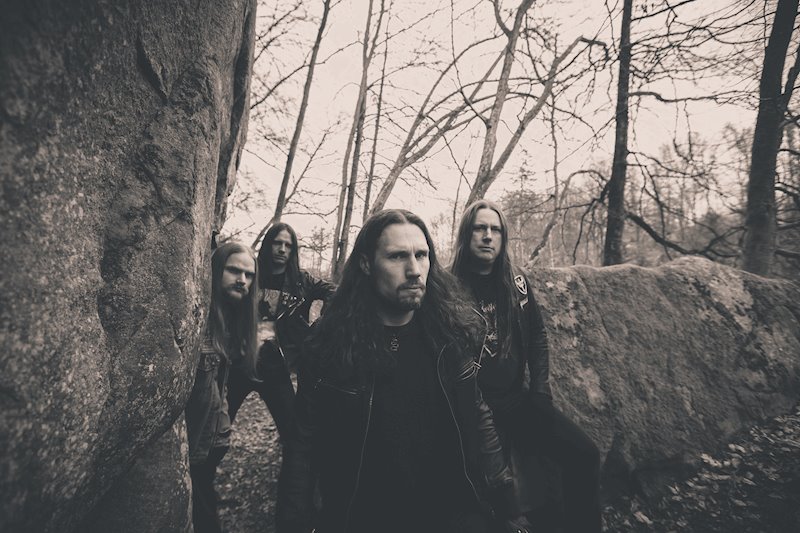 Becoming at one with Portrait

on the back of 2017’s acclaimed ‘Burn the World’, Swedish Heavy Metal’s upstart crow, Portrait, are all set to bring their 5th studio album in to an unsuspecting world, with a new take on their unique modern equivalent for Heavy Metal sure to satisfy a growing, passionate fanbase. ahead of the September release, we sat down to prepare some questions.

First of all, congratulations on the new album! It must be a satisfying feeling to be able to sign off on a project as intense as a new studio album. Is there similar emotion after every release or does each album bring its own feeling when receiving the finished tracks?

Thanks! Yeah well, it definitely feels good to sign off so to speak, but then you listen to the finished recording two weeks later and realize that you should have done some things differently, he he. It is always the same and it’s no different with this album. But, all in all we are pleased with the result of course! It is just the curse of being a musician I suppose, that there is always something in the mix that you think could have been better in hindsight.

Choosing ‘Phantom Fathomer’ as the lead single despite it being over 6 minutes long is an interesting decision. Was that the plan from the start? or is that a more difficult choice than it seems from an outside perspective?

I think the album is 52 minutes and have 8 songs, so the average song length is above 6 minutes. Or perhaps you meant it was short compared to many others? Ha ha. It is hard to pick one specific song that will represent the whole album at first. But Phantom Fathomer has a bit of everything. It is epic, melodic and I guess what you could call a mid-tempo track. On the album there are stuff that are more/less melodic, more/less epic, faster/slower etc. So one can say that Phantom Fathomer is in the middle, and the rest of the material stretches out from it in different directions.

As a band with a relatively unique and recognisable sound, how important is the music of others in influencing your songwriting? Do you take strong inspiration from others or trust your own instinct?

We go by instinct, that is the only way to do it. We have a lot of musical inspirations of course, but those need to show themselves in a natural way so to speak, rather than being deliberate. We go to the rehearsal place saying “Now we should write a song sounding like Priest or Maiden”. The inspirations mainly comes from inside but of course we hear a bit of everything we like musically in our own songs as well. I guess you are inspired by everything you enjoy listening to, in one way or the other.

When it comes time to head to the studio, who takes the reins for writing songs? Is it a group effort or is one of you the main songwriter?

I have written five songs on the album and Anders (drums) wrote three. Me and him are the main song writers but everyone are involved when it comes to arrangements and final touches.

How significant in the writing process are the lyrics to you? do you personally connect with them or are they more of an extension of the music itself?

They are VERY important to me. It is not very important that anyone else understands them, but they make up part of the emanations from the inspirational source, from which both music and lyrics become channelled.

With the release of a new album, and more new fans of the band, are there any plans to return to live events soon? or is that all to be revealed in time?

I really hope so, but there are so many restrictions and uncertainties everywhere so it is hard to say when we will be able to do a proper tour. We want and hope for it to be soon, but I can’t promise anything. Any interested promoters should get in touch!

with recent releases, there has been a few noticeably shorter, punchier tracks such as ‘To Die For’ from ‘Burn the World’. will this be a more common occurrence in future as your sound develops once again?

Maybe, who knows? We don’t plan things like this in advance, the inspiration needs to come by itself and not be “forced” to come. So we don’t think too much in theory so to speak, we just follow the inspirational currents wherever they might take us.

Thank you for taking the time to chat with us, is there any final words you’d like to offer to our readers?

We hope to see you all on the road very soon! Don’t let the bastards grind you down! 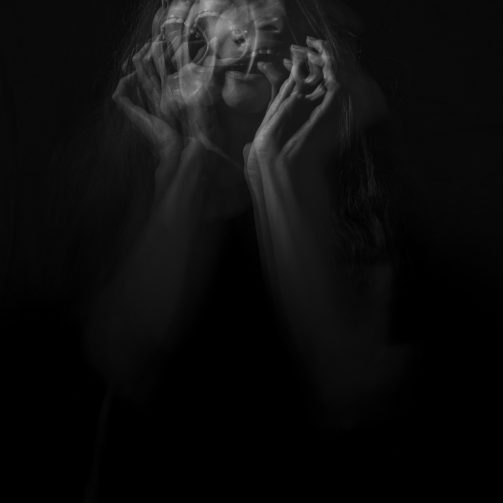