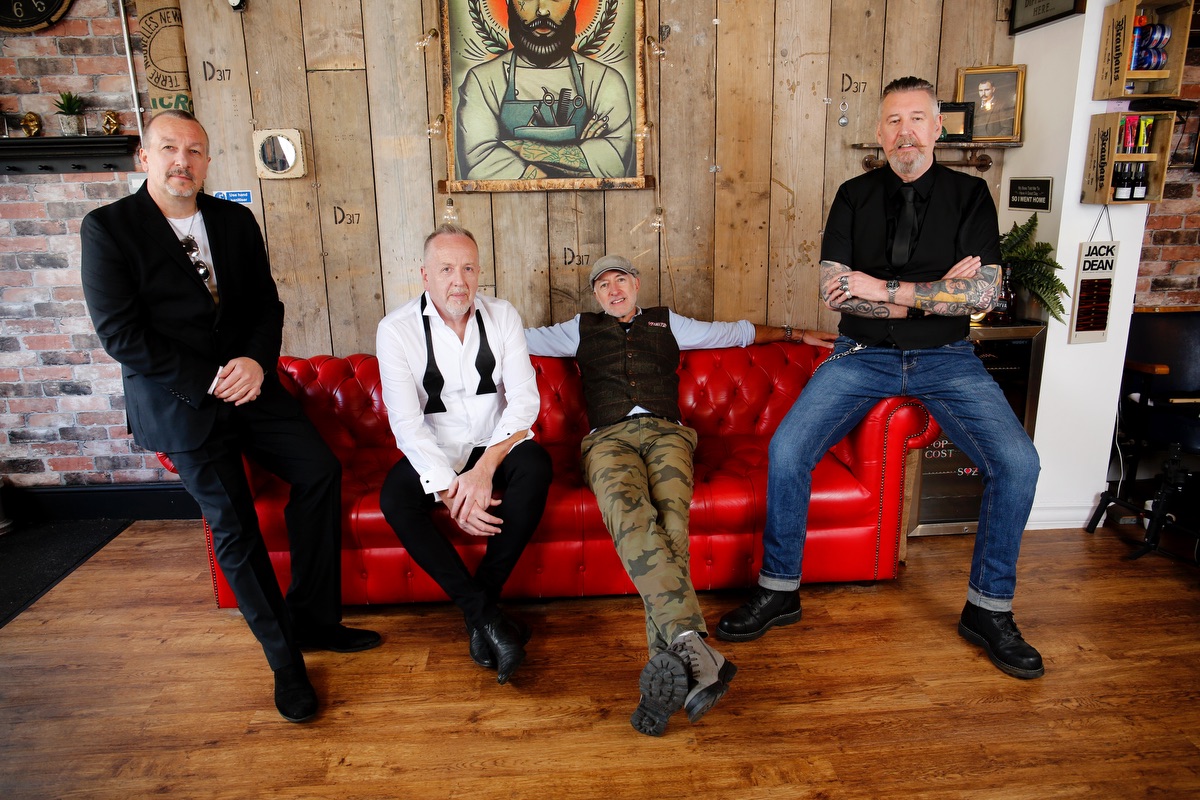 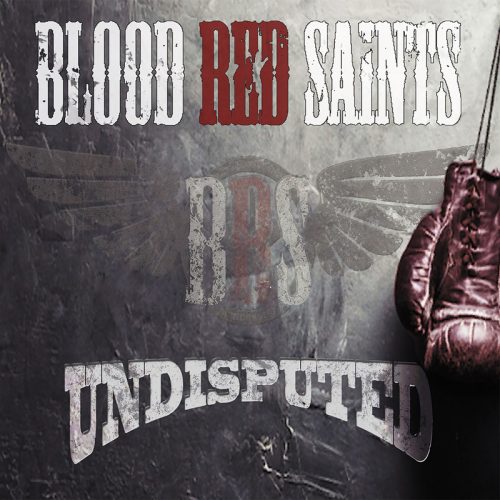 Formed by Pete Godfrey and Rob Naylor of Angels or Kings, the UK melodic hard rock band took their inspiration from 1920’s New York dropping their debut album ‘Speedway’ back in 2015. Six years have passed since then and now Blood Red Saints (BRS) are back with their fourth studio album ‘Undisputed’.

By their fourth album, BRS know what they’re doing and they know the sound that they want. Therefore, ‘Undisputed’ is a quality slice of melodic rock with its singalong melodies, massive song hooks and synth drenched music that has all the appeal of other UK melodic rock bands such as Dare and FM with tracks such as ‘Love Like War’ and ‘Caught in the Wreckage’ soaring alongside excellently devised harmonised vocals. Yet, the main issue with ‘Undisputed’ is that plenty of the tracks happen to sound like another band, for example, ‘This Ain’t A Love Song’ has all the hallmarks of ‘Monkey Business’ by Skid Row, ‘Heaven in the Headlights’ could easily be a lost Journey track whilst ‘Breathe Again’ is quite possibly the best Bon Jovi track written in the last 15 years and really shows the timbres and versatility available to BRS with Pete Godfrey at the vocal helm.

Yes, a lot of tracks sound like other bands, but this does make ‘Undisputed’ warmly familiar and it does mean that this album is very replayable and any fan of UK melodic hard rock should grab a copy, it will not disappoint. 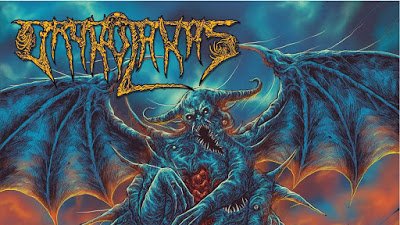