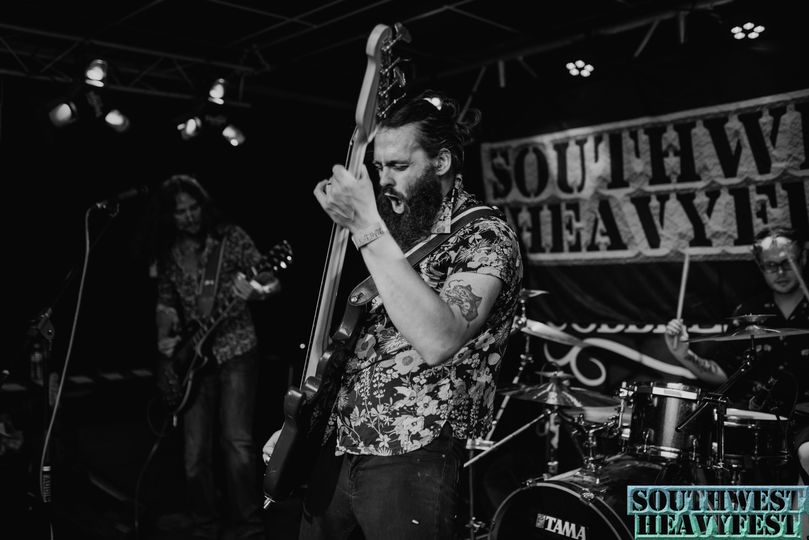 Over the years Sail has made a huge name for themselves by combining the heaviest of sludge breakdowns with melodic passages and adding a dash of punk attitude, Sail has created a robust sound laden with melodic hooks and huge riffs.

Metal Digest had a chat with Sail about their new single ‘Flood’ & their set at Bloodstock ’21.

Hello Sail! It’s great to get to chat with you, a lot is going on with you guys right now, so let us get stuck right in, you just finished a gig at Bloodstock ’21 how did that go?

Hello Metal Digest! Thanks so much for having us. Oh wow, Bloodstock was unreal. I know a lot of bands will come away and say that but I really wasn’t expecting that big a crowd. Not just that big a crowd but that enthusiastic a crowd, too! We had mosh pits, some really good crowd feedback – there was a real connection on the day and we were so really chuffed.

Do you have any favourite moments? Were there any funny antics going on behind the scenes?

There was a bit when we were playing Old Tom (from our debut album Slumbersong) and the entire crowd started clapping of their own volition, it was genuinely beautiful. We had a good few big riffs in our set and there was such a vibe with the crowd when we played them – thinking specifically the outro to our most recent single Flood, where we had a big stomp on stage and the crowd lost their mind with us, from what I can tell. Behind the scenes? There were a lot of wild times, generally speaking. After 18 months we all let loose – hanging with friends and bands we’ve not seen in far too long – and it was cracking. Personally, this was my first Bloodstock (sacrilege I know!) and I saw my first bout of bin jousting absolutely off my trolley. It was the funniest thing I’d seen at the time, scores of metalheads bellowing in joy followed quickly but everyone going “shhhh” to keep it ‘under wraps’. It got me good.

After a year without live events, Bloodstock is a huge gig, how were you all feeling before and after the set?

We played a few gigs in between the lockdowns in 2020 and a few in 2021, so we were feeling reasonably gig-ready… As much as you can, anyway. That said, before the big show we were all in an odd place for weeks, just waiting to get there and play. And at the festival, we had a few days before we played, but the anticipation was outweighed by coming together with friends. On Friday we were all so very ready to play, so it was an odd morning, but a good one. After the set, we felt on top of the world for weeks haha. I think I’ve only just come back to planet earth! IT was a magical feeling immediately after and the vibe was really really strong and positive. It was lovely that we had a couple of days after the gig to just party with our friends and hang out, and that we did. A really surreal experience all in, but one we lived every single second of and hope we get to do again.

Your new single ‘Flood’ is emblematic of your sound and style, I would love to hear some background into the story of this single?

Flood has been written for years, as is the way with a lot of our songs haha. It’s more up-pace than what had come before, and whilst it’s been in rotation for years we’ve tweaked and honed it as we’ve evolved as a band and it’s a good indicator of what’s to come. Flood has a lot of punk energy with a mighty sludge riff and outro. Flood has harmony, aggression, angular riffs, and Kynan’s wonderful bellow. Flood is super cool and we’re stoked to have a recorded version of it – here’s to the next one.

On the single there is an EDM remix of ‘Flood’ by Young Bros, how did this collaboration start?

We were working with Joel Spielman of Blank TV for the PR release of Mannequin and Flood, and Joel is an excellent and very well-connected person. We came together and had a few engaging conversations about where we wanted to go with our releases – what did we want to get from them? Who did we want to work with? What shape did these want to take? Remixes are something we’ve always been fond of – as a band we listen to almost everything, and there’s a lot of love for varying styles and musical voices. We dreamed pretty big with our accompanying song for Flood – after the success of Mannequin’s remix (dreamed up by our own Kynan Scott no less!) we had pushed for a remix for Flood – and threw a few names around. What about the guys in Converge? Com Truise? Joel came back and said he’d been in contact with the Young Bros – of Strapping Young Lad and the Devin Townsend Project, of course – and we were thrilled. The remix is super dark and edgy. Our brief was, and I quote, “make Flood as horrid as you can” and they did not disappoint! It’s angular, forward-thinking, suuuper creative, and we love it. Thanks as ever to Joel for working with us on that one, and massive thanks to Mike and Dave themselves for presenting Flood in such a new and wonderful light!

What is next for Sail? Is there a new EP or Album we should be keeping an eye out for on the horizon?

We have plans that extend into 2023 at the moment. We have a few more singles in the works and plan on releasing another 2-3 standalone songs – watch this space, they’ll be dropping over the next 6-12 months or so. Accompanying silly videos to follow! Meanwhile, for the rest of this year, we’re setting our focus on writing our second album. We’ve spent the lockdown throwing song ideas back and forth and we’ve settled on the sounds and vibes for our second full-length album, and now we find ourselves with the right frame of mind to be able to come together and write. It’ll be a super intriguing release bringing a whole host of new sounds and ideas to the fold whilst building on what made Slumbersong and the singles so great. It’s a really exciting time to be in Sail and we can’t wait to share the new album with everyone – but let’s get it written and recorded first…!

Thank you so much for taking the time to have a chat with us at Metal Digest!
Is there anything else you would like to mention to our audience?

Thank you guys! Always good to say hello and wax lyrical a bit. Stay safe and look after yourselves. Anyone out there looking to see us, we don’t have many gigs in the works at the moment – we’re somewhat hibernating in order to write the album – but we’re played Hard Rock Hell Spring Break in March 2022, come see us there. It’ll be a blast! In the meantime, as Abraham Lincoln is quoted as saying: Be excellent to each other, and party on dudes.

Be sure to go see Sail live to get the best Sail experience! 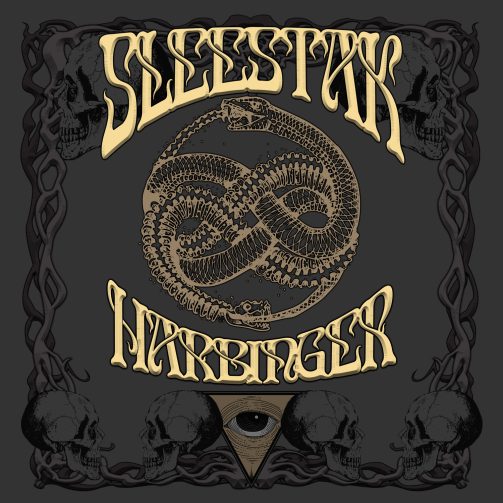