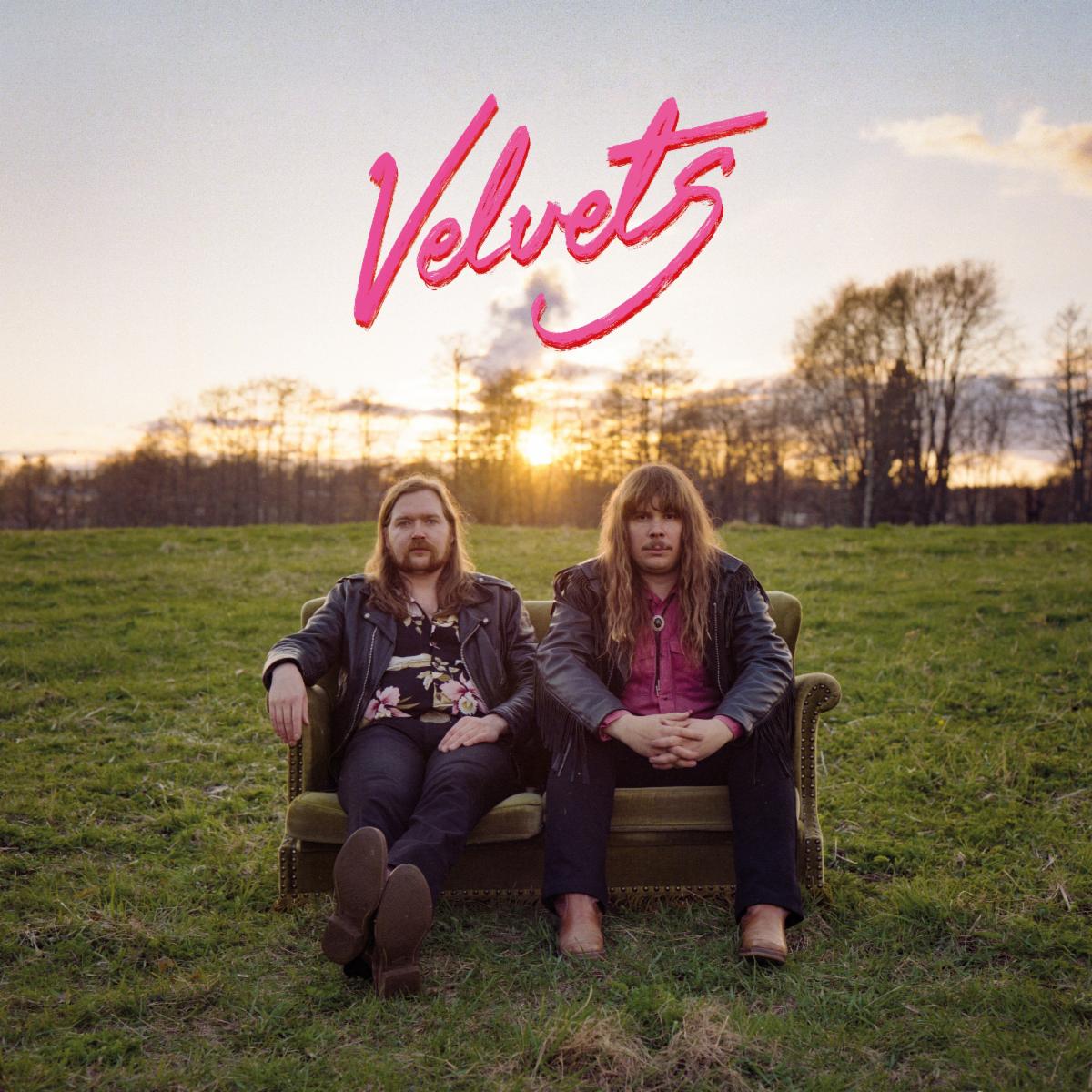 “Light of the Night is the third and final single from our upcoming debut album. It’s one of our most rocking and rolling tracks, and we wanted to share this side of the band with our fans before the album arrives. It has its nods towards Thin Lizzy and Kiss, with some early heavy metal on the vocals. The song tells a story of a traveling man making his way back home through the rough trails and rocky roads.”

“Light of the Night” is out now on all digital platforms. VELVETS’ self-titled debut album will be released September 24 via The Sign Records on CD, LP, and digital formats. The album is available for pre-ordered now. 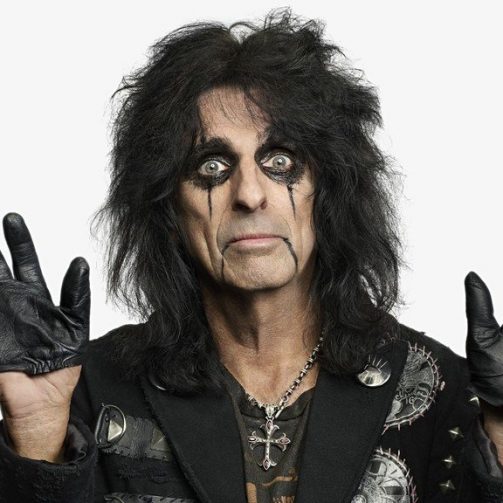