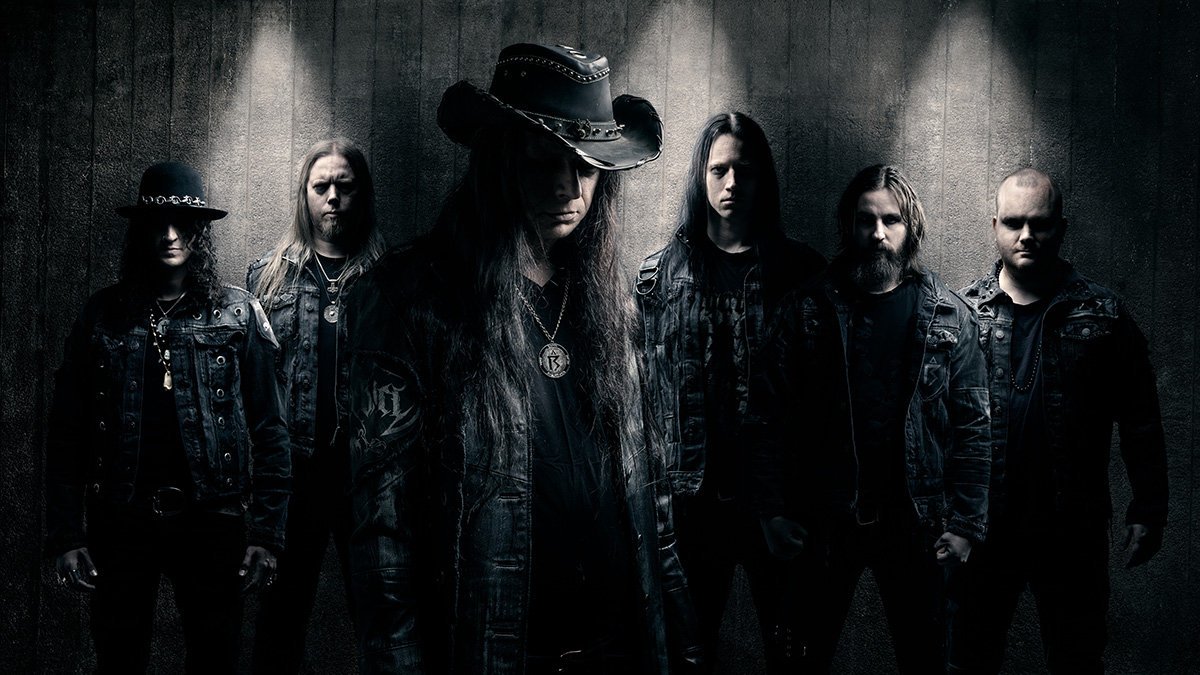 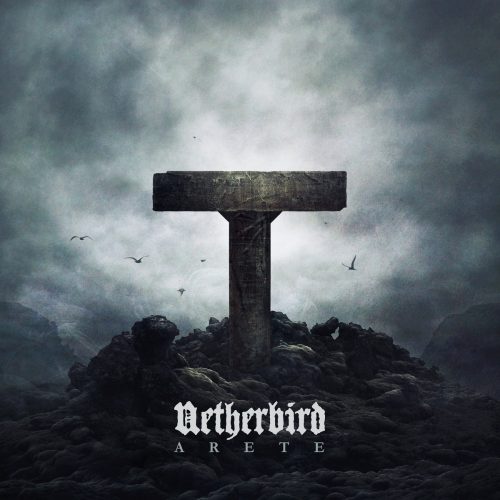 Melodic Black Metal warriors, Netherbird forge their most recent release in the form of full length titled, ‘Arete’ released on the legendary label, Eisenwald. Immediately you are ushered into a world that feels tangible to the senses where the emotions like the wind upon a field can be gentle to the blades of grass or uproot the mighty oak that stands still, so too does the mood emitted from ‘Artete’ fluctuate with pulsating chords and thunderous percussion.

The formulaic structure of Melodic Black Metal is based off the back bone of standard Black Metal, with the up-tempo tremolo picking accompanied by the raw-like, stripped down approach drum style, however, with Melodic Black Metal, another skin is sewn onto this being, whereby mood altering structures are incorporated into the mixture. Where Netherbird excels in this album is that the melodic musical patterns crafted by the guitars and drums don’t feel forced or haphazardly interjected in order to fill a void within the tracks to give it a false sense of atmosphere. The track, ‘Mystes’ exemplifies this point as the riffing and percussion infused exudes an organic feeling, breathing life into the song, combined with the vocal approach, the instrumental aspect works symbiotically with the vox employed as though the musical elements expelled feel like a response to the vocal hooks.

The overall atmosphere grants the illusion of an elder sell-sword cloaked in furs clutching his blade while sitting over fire that illuminates his battle-weathered face etched with scars as he recalls his conquest to younger mercenaries. ‘Arete’ fosters this ambience with its instrumental prowess which masks each song in a mythical, fantasy element that expands with the intensity of the vocals that are spewed forth, the song ‘Towers of the Night’ is an example of this spirit which is brought to life, the guitars emit a discordant tone but swells and meanders when the mood of the song takes a different shape, this is how the melodic element forms around the actual song like an outer shell. The vocals are tinged with a triumphant story-teller aura, where different shades are bellowed forth but it does so to accentuate the adventurous tone. Another positive of the album is the use of acoustic guitar melodies that adds a soothing, symphonic undertone to the album, as it bleeds into the song structure allowing it to unfold organically like an epic tale reaching its climax.

Overall, this is an excellent piece of work that is soaked in a fantasy aura which erects a landscape to be explored and discovered by the listener within the walls of sound. I would definitely recommend this to any Black Metal fan as well as those who prefer emotional content to their music. To Netherbird, I look forward to your future releases! 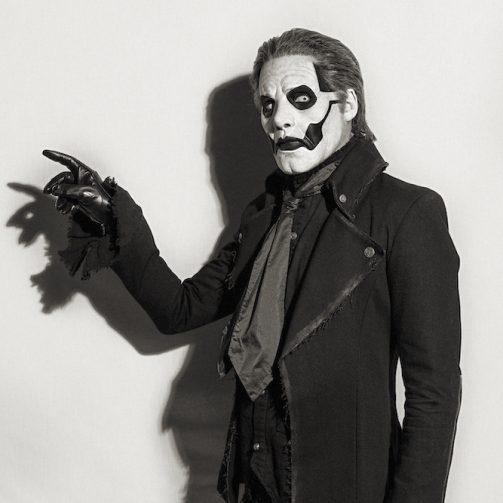