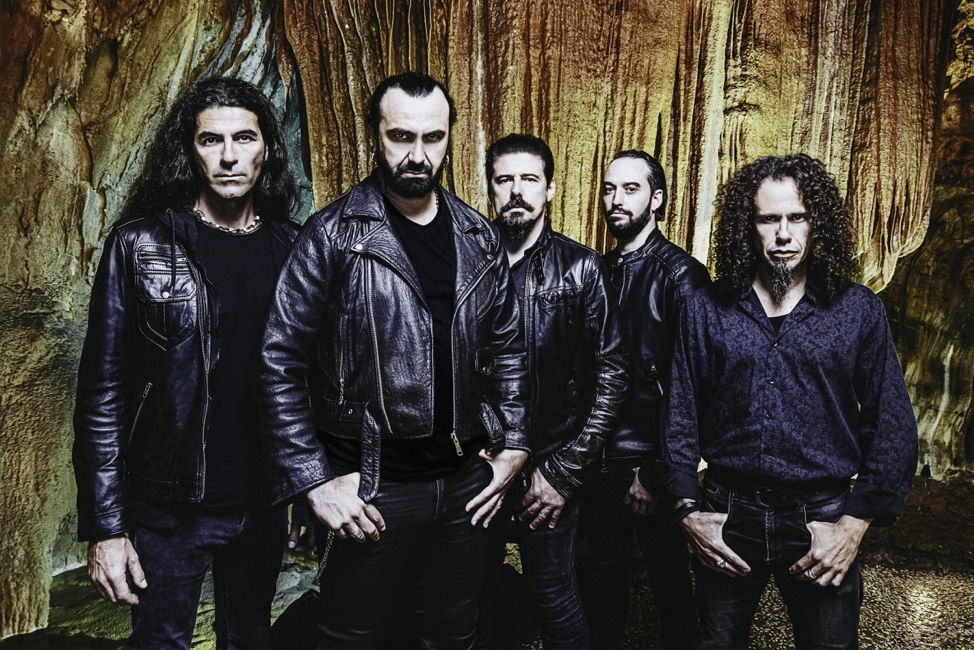 Originally released on August 27, 2001 and celebrating its 20th anniversary this year,MOONSPELL’s fifth album, Darkness and Hope, caught the band in a strange crossroad upon its debut. Their first four records saw them skyrocketing from Portugal into Gothic Metal stardom, yet their almost violent musical swings left a lot of their fans confused and unaware of what to expect next. Nonetheless, Darkness and Hope was the ticket for many followers of the band to continue their monumental journey with the Portuguese wolves.
Out of print and sold out for many years, Darkness and Hope will finally be re-released on December 3, 2021 via Napalm Records, and available in several exclusive vinyl LP colors and sleevepack, re-designed to portray the obscure elegance of the original album. Amazing melancholic anthems such as ‘Nocturna’, ‘How We Became Fire’ and ‘Than The Serpents In My Arms’ – not to mention the inclusion of tracks delivering MOONSPELL‘s very own brand of infectious gothic metal like classics ‘Firewalking’ or ‘Devilred’ – once again prove in this day and age that MOONSPELL are still the hopeful kings of the dark!
This must-have reissue will also contain some very special, personalized cover versions of Ozzy’s ‘Mr. Crowley’, Joy Division’s ‘Love Will Tear Us Apart’, and a beautiful tribute to Portuguese wool music masters MadreDeus with cover songs of ‘Os Senhores da Guerra’ (The Warlords) in Portuguese language.
“Darkness and Hope is such a representative title for that period in our personal lives and also as musicians, as a band,“Fernando Ribeiro reveals. “We were astray and this album made us find our way again into our songs, our darkness, our will to play music together for many years to come. We had a hard time, after an album so experimental like The Butterfly Effect, to make our peace with Darkness and Hope. We were depressed and extremely sad when we went to Finland to do this album and by making it, we raised our heads again and since then never gave up the fight for our fans’ hearts and souls. Moonspell might be darkness but for sure we are hope too.”
Slated for a re-release on December 3, 2021, Darkness And Hope will be available in the following formats:-CD Sleevepack-1LP Gatefold Black-1LP Gatefold Marbled Red/Black
The pre-sale is now available at THIS LOCATION! 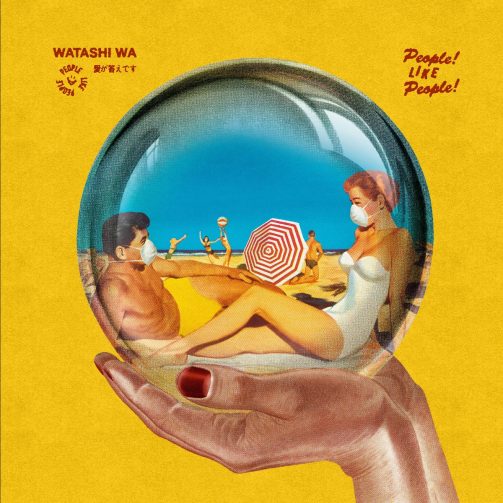 5 reasons why we like Watashi Wa (yes, they are back)