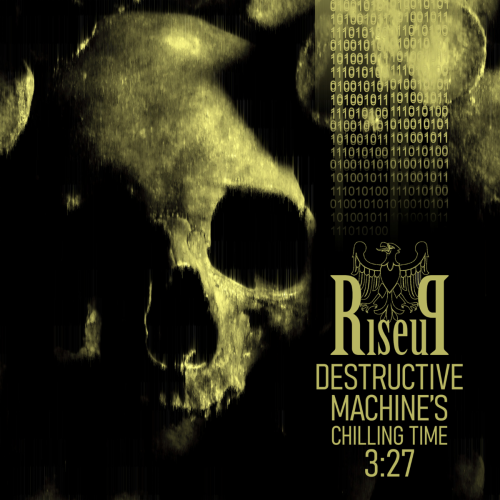 Some of my favorite artists hail from Poland. Vader, Riverside, Basia (don’t judge). I may be soon adding a new name here. RiseuP is officially in the fledgling stages, but you would not know it. They bring it…and pretty much everything else. This album is relentless and repentless…a New Mexico knife fight where you bring a switchblade and your opponent counters with a wall of bricks.

Prepare to be crushed, whipped around, kicked in the teeth, and asking for more.  RiseuP mixes the guts of Pantera, Lamb of God, and an undiagnosed mental disorder. This album is an amazing melding of the familiar with the WTF is going on? That’s a good thing, folks. A very good thing.

‘Destructive’ features ultra-deep and thunderous bottom end. Bass is way up in the mix. RiseuP really showcases its rhythm section. With precision and innovation, the bass and drums here are far more than supporting staff. To my ears, they pretty much steal the show.

Vocally, there is a nice mix of screams and stylized growls in several registers. Like broken glass etching a bone, vocals are violently effective and unforgiving.

Guitars are uber aggressive, packed with attitude, and some killer riffs that would make Dimebag proud.

Hands down, the highlight on ‘Destructive’ is “Slonski Wurszt” Lyrics are in Polish, German and Czech!  The whip-smacked pile driver riffs are all over the place.  Chaotic, entrancing, and perfect.  Death throe screaming is coupled with an impossibly heavy and groove-laden backdrop. Then throw in a downward spiral flurry of dissonance…this song cannot be topped…don’t even try.

Intricate and then seemingly off the rails at times, RiseuP and this album are all about an unapologetic aural assault. It clocks in at less than 38 minutes, because 39 just might be too much…but I am willing to chance it.  You should too. 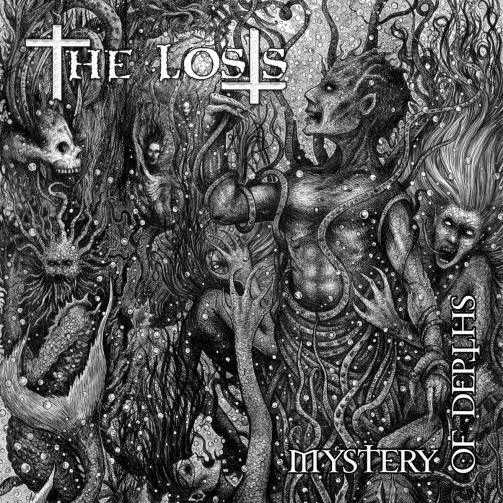