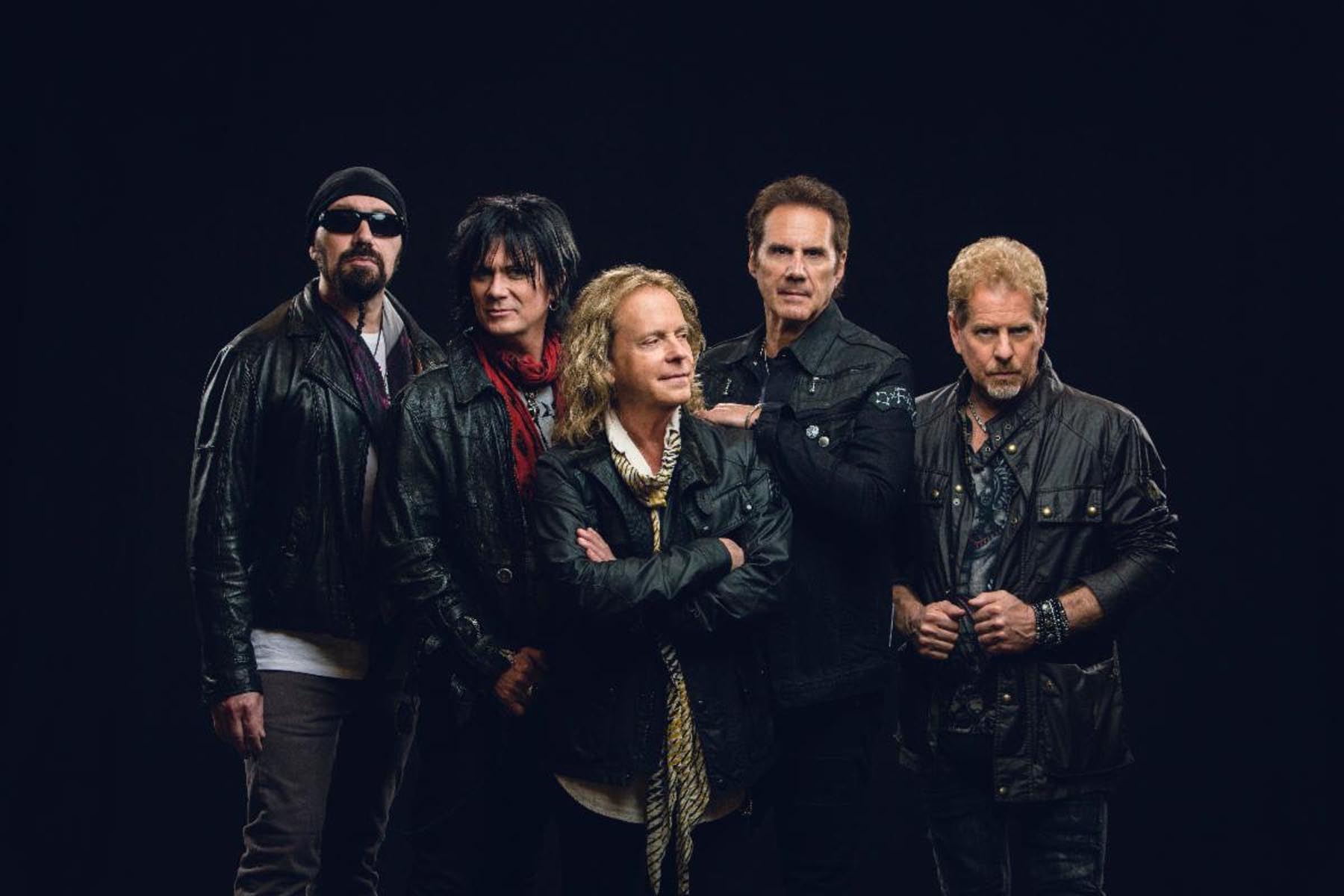 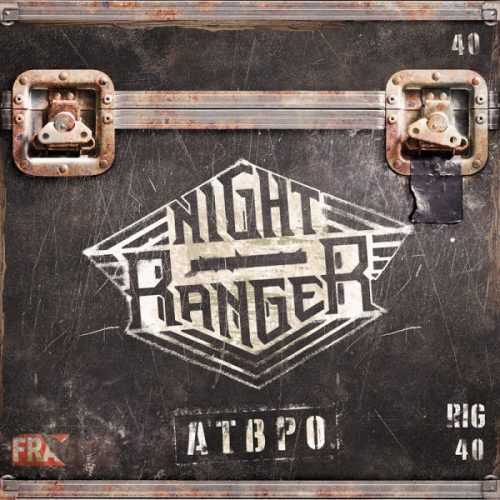 Some bands just have the knack the writing songs, it’s as if they almost don’t even try, it rolls from their cuff and into the big leagues. One such band are Night Ranger, who pushed their way onto the mid to late 80’s rock airwaves with their hard rock anthems and this year has the Californians back with their latest offering ‘ATBPO’.

As expected, ‘ATBPO’ pushes its way through the speakers with a bombardment of melody that doesn’t fail to announce itself as typically Night Ranger. Naturally, these melodies and hooks are designed to get into the brain and only leave with a court verified eviction order. Mission accomplished Night Ranger. Mission accomplished. Tracks such as ‘Coming For You’, ‘Breakout’ and the rather amusing ‘Monkey’ are juxtaposed against pieces like ‘Cold as December’ and ‘Can’t Afford a Hero’ wrought with a deeper meaning. Yet, the main issue with ‘ATBPO’ is that the production generally falls below the par expected from a Night Ranger release and that means that this album is missing a certain ‘oomph’ which you might think takes its toll on many of the tracks, but instead, the tracks which Night Ranger display here show that not even a dodgy production can sully writing of this nature and it proves that for some bands, the 80’s never ended.

Even with a production that isn’t the best, Jack Blades, Brad Gillis, Kelly Keagy and co. have delivered a thoroughly enjoyable album which achieves what it sets to do and fans of Night Ranger are bound to lap this release up.

and the band played on
80 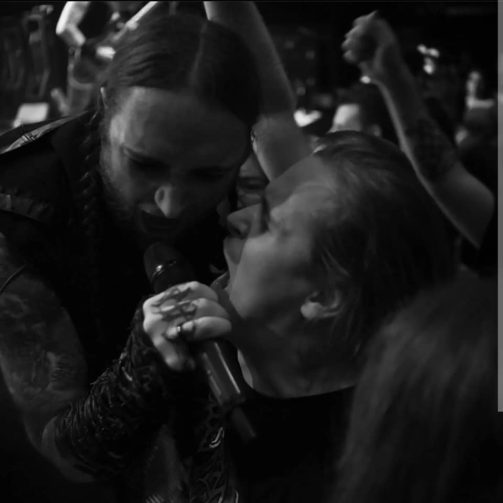