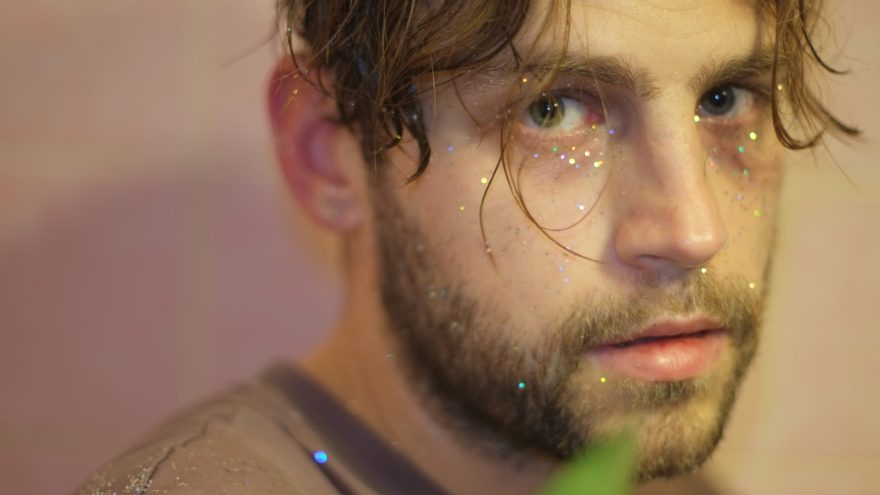 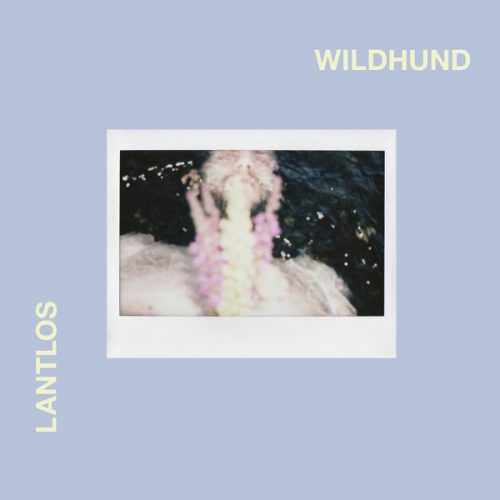 It’s been seven long years since Lantlôs gave us the ground-breaking “Melting Sun”; that album was the first without Alcest’s Neige, and almost completely removed the growling and screaming in favour of clean vocals. Gone too were the overtly jazz/fusion flourishes. “Widhund” takes the “less is more” approach even further by being comprised of concise, catchy songs that all stand alone. Whereas fellow Metalgaze trailblazers, New York’s “Spotlights” stick with the Shoegaze traditions of downbeat lyrics and dark themes, this is so upbeat and joyous it almost hurts.

I just said “less is more” didn’t I? There is a duality that needs explaining; there is also “More is even more. Oh my actual G, the production is (literally) off the scale, a colossal technicolour wall of sound washes all away before it. Phil Spector, The Beach Boys, and even Devin Townsend must have been aiming for what Markus Siegenhort pulls off here. The production is so meticulous and dense it makes the beautifully crafted Deftones “White Pony” sound like it was recorded over an international phone line.

Please note the genre-isation as Metalgaze, not Blackgaze. “Wildhund” moves further away from Black Metal than even “Melting Sun”. In fact, fuck genres. This is a complete joy to listen through over and over again. Like the very best albums it doesn’t require a label; but it may just go on to be the harbinger of a new one.

Utterly mesmerising with musicianship so precise it could make Meshuggah’s Fredrik Thordendal consider a new career in woodwork, this is likely to become the defining album of the @gaze genre. Taking the rich tonalities of the 80’s and early 90’s Shoegaze pioneers such as Ride, Curve, and My Bloody Valentine and reinventing it with a conviction to concise song writing, production values to die for, and a heart of Metal. 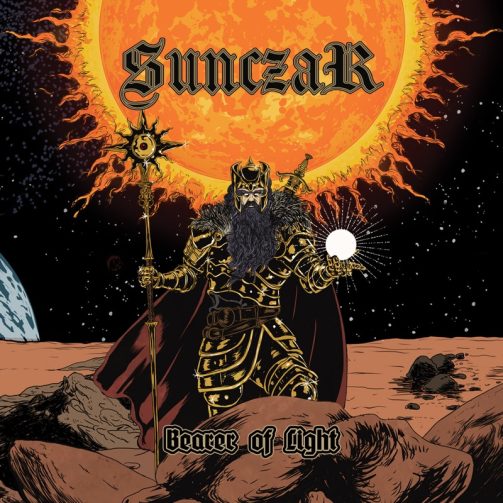