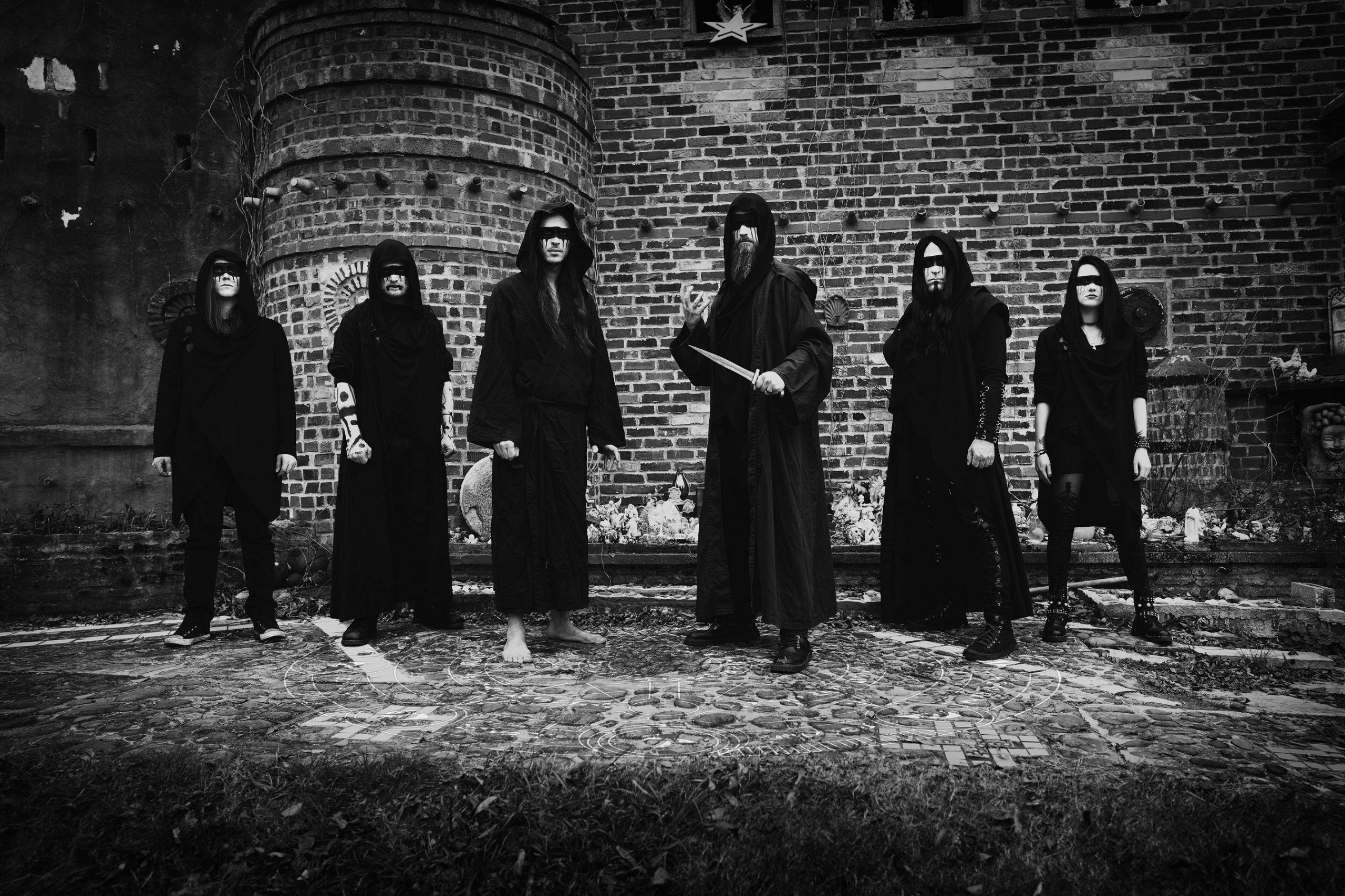 The new album tells a story of a man who is interested in the occult, gets in way over his head and discovers a plot by ancient gods to pierce his world and bleed it dry. According to the band, this album is heavier than their previous works and, they feel, more musically ambitious. The songs are shorter and easier to digest while being able to convey a wider range of emotions both in the music and lyrical content. The band has been listening to fans and reworking their music to ensure a solid reception for this alum as they explain their own words:

“We’ve taken note as to what songs from our past albums and EP were the most successful; both at the live shows and in what received the most views/listens on various listening platforms. With that in mind, we worked to write a concept album in which the songs were a little shorter and the longer songs had a better flow to make them not feel as long as they are. That being said, this album is a much heavier album, with songs that can be more easily digested without sacrificing the quality of musicianship or technicality. We think the fans will be very satisfied by this offering and it will prove to be a breakout album for us.”

As this is a concept record, the band is intending to take the audience on a journey into something horrifically unknown. The album starts with a heavy punch (“The Message”) that drops to a haunting sense of dread by the next song (“Of Black Horizons”). The third song (“Vessel”) is a dark and moody blackened doom piece that conveys some of the creepiest elements on the full-length. Entering into (“The Hierophants”), the band begins with a melodic, folk vibe that builds back up the heaviness of the first song. That heaviness, that the fans love, carries into the next two songs (Apostasy and Chaos Vector) before hitting that emotional wall of dread and despair in Terminus Egress. This song is meant to complete a part of the story that has a tragic ending. The next song (“Chrysalis”)  is an instrumental interlude before the final song (“The Beyond” which is a melodic epic with a crushingly heavy chorus.

This homage to cosmic horror comes with a short story where each song on the album correlates to a chapter in the story, it is capped with beautiful cover art created by French fine artist Yoann Lossel.

Recommended for fans of Immortal, Opeth and Tribulation, “Chaos Vector” is streaming now in full via its premiere on ThePit HERE.

“Chaos Vector” is officially out on August 27th via Blood Blast Distribution. 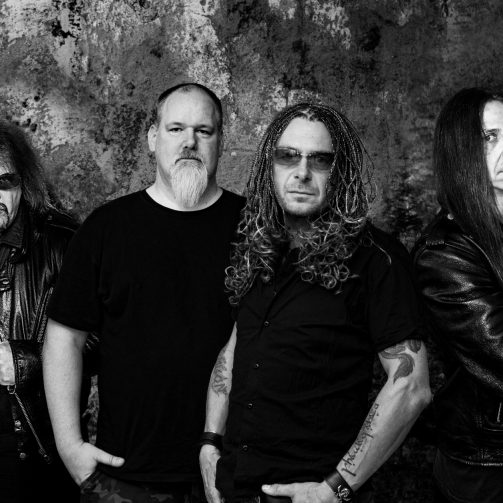