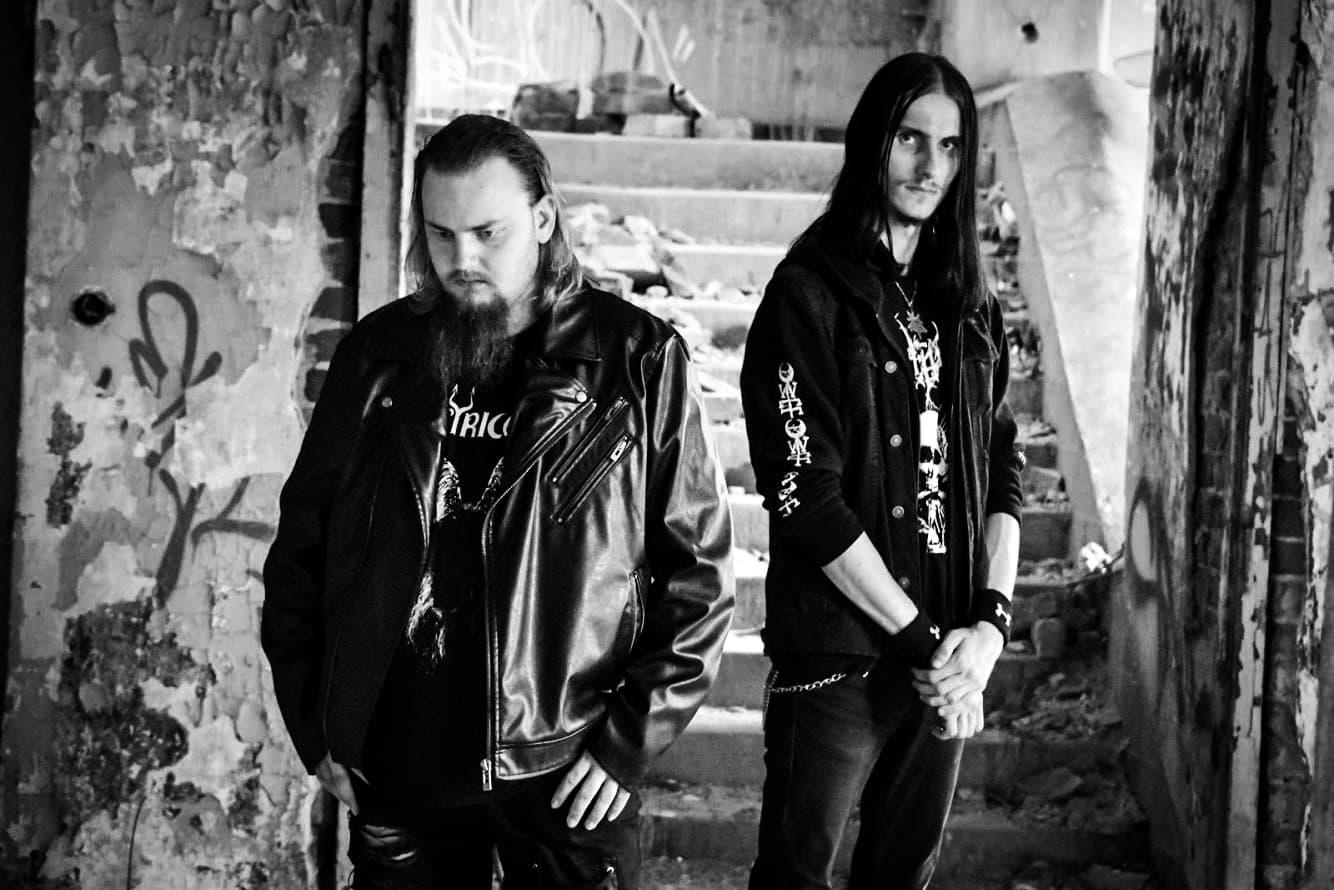 Merged In Abyss – ‘The New Era’ 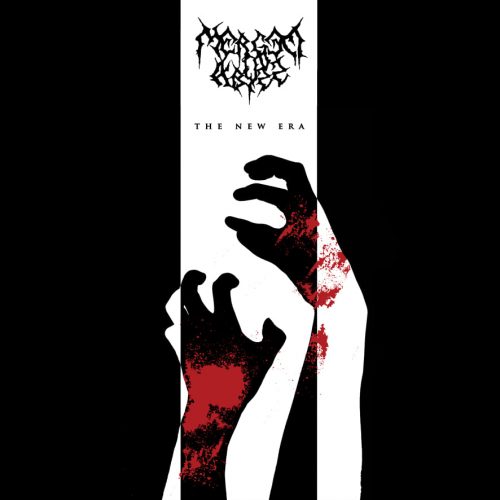 Some bands form, release an EP and although they’re still actively working, spend the next ten years plus without a release. However, some bands hit the ground running and within a short space of time deliver a quick succession of albums. One such band are Merged in Abyss (MiA) with the Slovakian band delivering a release every year since their formation in 2018 and it is of no surprise that are back with their third studio album ‘The New Era’.

A string of albums of this nature can mean that a band runs out of steam as they suck every ounce of juice from their creative well. Yet, this is not the case with ‘The New Era’ as MiA pound through some decent black/death metal. What the listener gets here are blast beats, machine gun riffs and enough guttural vocals to chainsaw their way through the speakers as tracks such as ‘The Devil’s Prey’, ‘Bloodfeast’ and the title track roar with bestial might and would massively appeal to fans of Blasphemy, Behemoth and Skeletonwitch whist even taking in elements of Darkthrone and Dissection with some good blackened death sounds.

As the listener would expect with this genre, there isn’t anything here that hasn’t already been heard before. However, this ‘The New Era’ isn’t all corpse paint, rape the virgins and hailing Satan, there are interesting delves into the human psyche that helps keep this release fresh and interesting and therefore, any fan of this genre will clearly enjoy it.

any fan of blackened death metal should enjoy this release
60 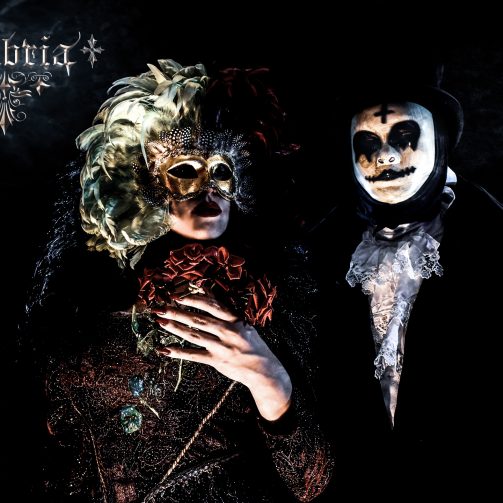 Sombria released an unique and powerful cover of Schiller’s Tired