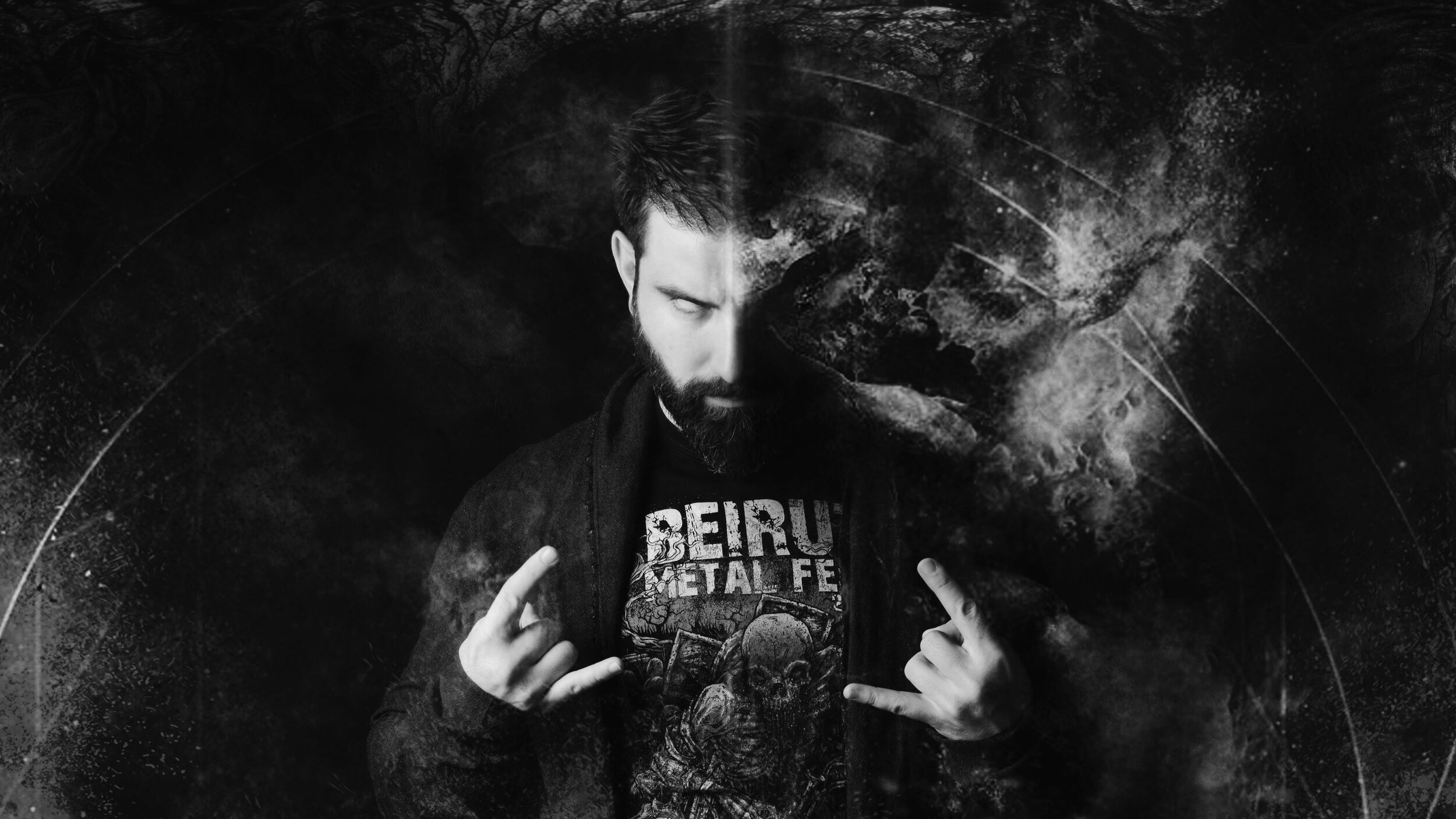 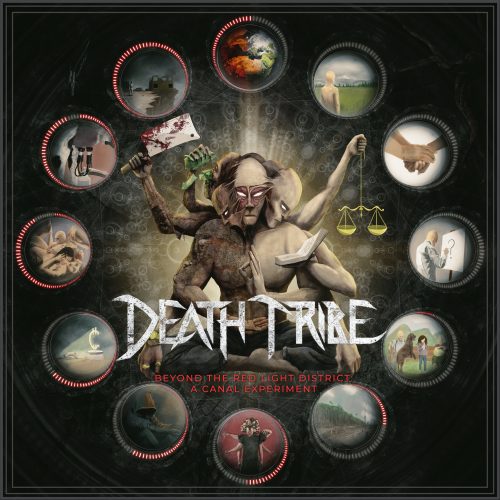 Death Tribe hailing from the lands of Lebanon release its second full length album, titled, ‘Beyond the Red Light District: A Canal Experiment’. If you aren’t familiar with Death Tribe it’s an Extreme Metal entity created by the sole architect, Anthony Kaoteon (guitars, lyrics, some vocals), while Anthony may be the soul that inhabits this body, its flesh is composed of different elements, which takes the form of a variety of members who inject their essence into this organism. To hone in on this vessel’s genre it may be a tad bit difficult as the sound that is expelled bends and contorts into different shapes and forms that its aura becomes unpredictable, this aspect however, works as the album’s key advantage.

If an image were to be carved, it would take shape of a being who possess a multitude of faces, each adorned in a different mask, each mask with its own intricate details and attributes speaking in its own tongue, but remove the mask and behind the façade, the one who animates the second skin to life, I believe would be the face of Anthony. What is meant by this is that each track on the album is cloaked in a different genre whether it be Groove Metal, Progressive Metal and even Melodic Death Metal. Now this may sound convoluted to the reader, but it’s almost like an abstract work of art, with a myriad of colors and intersecting lines meandering in and out of each other, for some, it may rack the mind with much bewilderment, but, if one were to look closely they may observe that within the lines, where the colors meet and mix into another, a picture is formed within the chaos.

The overall instrumentational element of the album is rather constructed perfectly to flow and shape around each track giving it the much needed atmosphere, for instance the first track, ‘Blacked Out’ feels like an amalgamation of the southern groove patterns of Pantera meshed with the snarling, rabid vocal deliveries of Lamb of God, but what makes it feel fresh is the musical prowess displayed that connects the separate elements in the song and binds it in unison. This is also portrayed on ‘Making a Murderer’ which exhales a classical, symphonic vibe at certain interjections coupled with the fast-paced riffing, however, as stated before, while the album may foster a chaotic air, what makes the sound potent and the message within almost breathable is the production employed. All the instruments have a clear, crisp output of clarity within the notes dispelled, where the dissonance need be like a maelstrom of noise, the production brings this to reality, also where the symphonic elements require the vibe to be ceremonial with the added violins, the production adds a layer to these elements to make them illuminate throughout the tracks. The vocal delivery, though varied, is spewed with words that would make the throat raw and the tongue heavy, as the registers utilized here projects whatever emotions that needs to fill the gaps within each track.

Another positive, albeit personal preference which may seem odd is that the album’s listening experience can be dictated by you….the listener, it can be shuffled about, listened from last to first and it would not compromise the quality of the album. Since each track is built differently, the listener can dissect the album and assemble its pieces to craft to their pleasure in any form they desire.

In closing, Death Tribe offers an album of variety and shades that takes different paths throughout each track, but never sacrifices the consistency of quality. I would definitely recommend this album to any Extreme Metal fan or even those who are new to the genre and would like to experience the different structures that can be built from the sounds echoed. 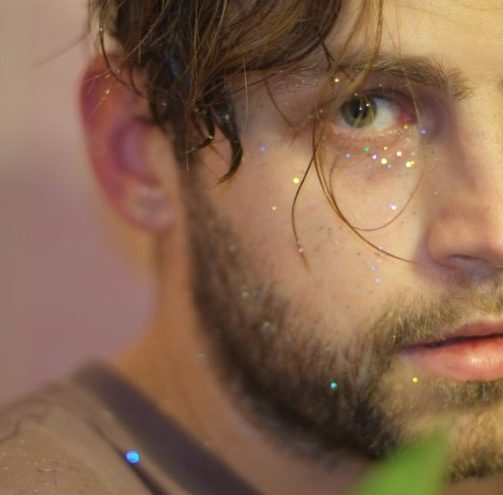