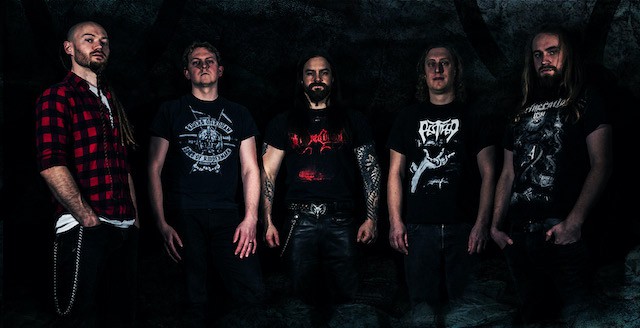 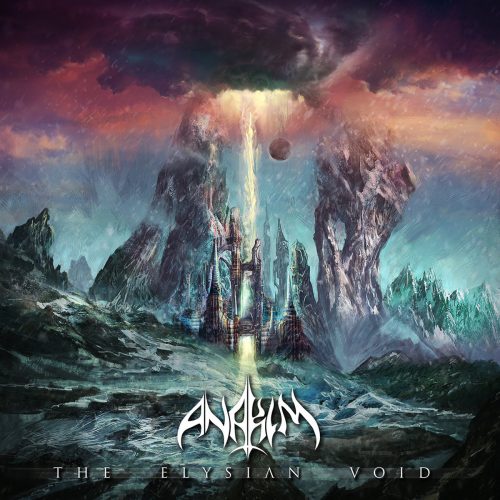 When it comes to the cookie cutter, there aren’t many more genres in heavy metal that are as easy to follow with a tried and tested formula than death metal. It is was one of the things which make the genre so familiar and also so enjoyable. This year has British death metal band Anakim returning to follow up their debut album ‘Monuments to Departed Worlds’ with their anticipated sophomore album ‘The Elysian Void’.

With ‘The Elysian Void’, Anakim present an album which once again shows that they are capable of creating enjoyable death metal that remains relatively safe and secure within its very own little bunker. This is not an album which begins to experiment with a formula that works, it doesn’t need to, why fix what isn’t broke, hell, some bands practically made a career out of that. But what ‘The Elysian Void’ does show is a band that are getting much more comfortable with the process, they’re getting at ease with who they are and honing their skills as musicians. Anakim proudly wear their influences on their sleeve, why shouldn’t they? We all do it and that creates a warm feeling of familiarity with ‘The Elysian Void’ as tracks such as ‘Casualties of an Ascendant War’, ‘Malformed Chthonic Dream’ and ‘The Auguries of Virgin Soil’ appeal to fans of Gorod, Ouroboros and Spawn of Possession.

If you are looking for something fresh, bold and new then the listener won’t find it here, nor should the listener want to, it’s hardly the reason why people choose death metal. But what they will get a decent album of death metal that doesn’t fail to achieve what it sets out to accomplish.

a decent album of death metal
60 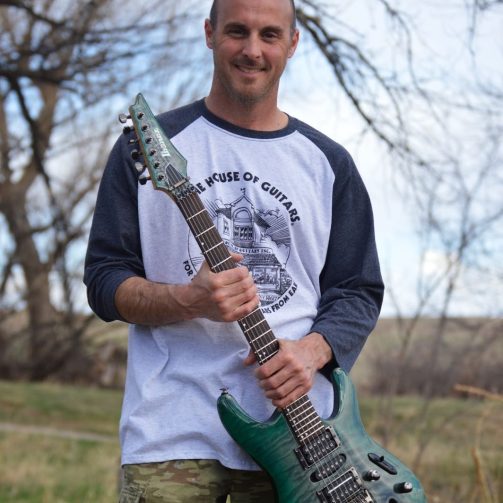