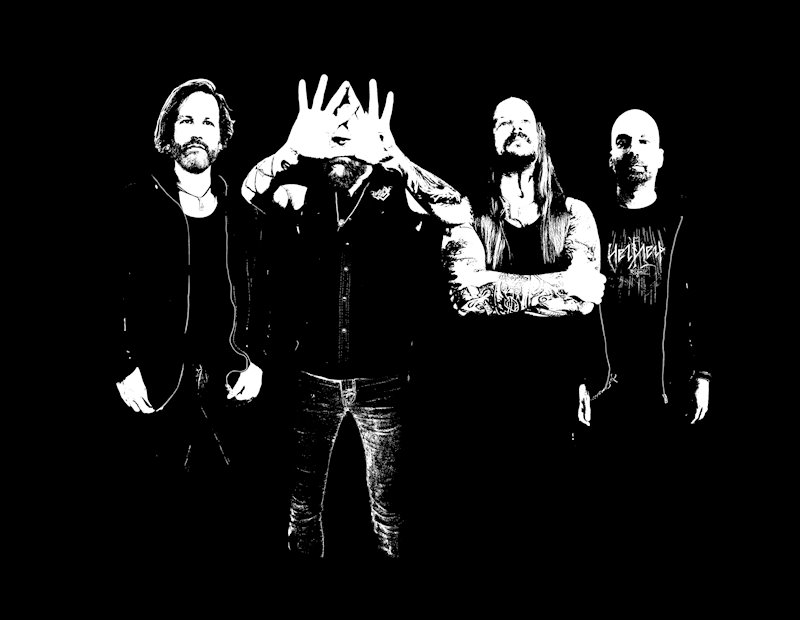 The 11th album from Norway’s legendary Viking metal band, Helheim, will be out on October 29th. The harshness and extreme sounds of “WoduridaR”, is a return to the roots for the band. WoduridaR” is an Old Norse word, that can be translated to “the wild rider”. You can draw lines from that to Odins many names and meanings. For Helheim and their new album, all the songs are conceptual free from each other, and tells their own story. It has never looked darker in the realm of Helheim, and songs like “Tankesmed” and “Litil vis madr” is good examples for that. Metal Digest got to ask them 5 questions.

Congratulations on your 11th album, WoduridaR! Melodies and clean vocals are the main surprises of the new album, but we’d like to hear from you! What are the elements that differentiate this one?

Thank you very much. I don’t know if there are any specific elements that differ this album from previous ones. I think it’s the album as a whole. It’s of course way more aggressive than the previous album Rignir, and we’ve also taken up the tempo a bit which makes it more extreme. I think it’s a very varied album, and it goes through many different emotions.

I noticed a return in style to the more extreme metal of your early albums. Was that intentional?

Yes, very much so. We already knew this when working on Rignir. We’re always one step ahead of ourselves. One thing that I have to express is that this is not Helheim returning to Jormundgand or Av Norrøn Ætt, but there might be traces of those albums here and there. I really think that this is more Heidindomr ok motgangr mixed with LandawarijaR and Rignir.

Tom Korsvold created the album cover. How was the colab and how did you articulate what you wanted from him?

Tom is H’grimnir (guitarist and vocals) in Helheim, and he’s been doing the cover art since Blod & Ild. So of course, he really knows what he’s doing. Tom and I always discuss how we see the next album cover, and for WoduridaR it was quite an easy task to come up with the cover as it is. A lot of work for him artistically as he paints everything by hand. He’s a true genius.

What were you anxious about when you were creating this album?

Nothing. I don’t bother myself with that feeling.

What would you like the band to be known for?

A band that have always stood its ground and never backed out from what it believed in.

Connect with the band: http://helheim.com/ 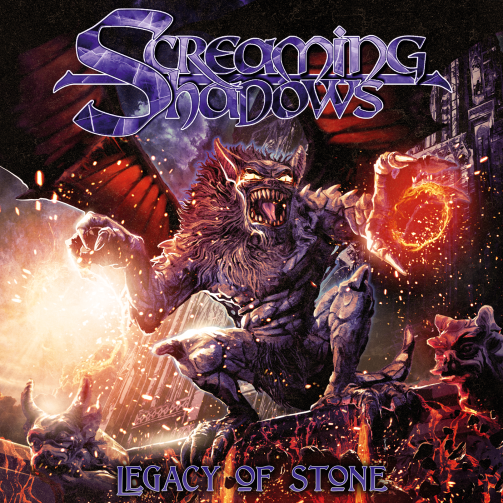