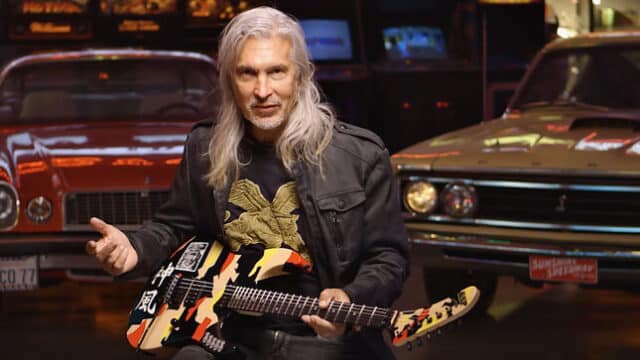 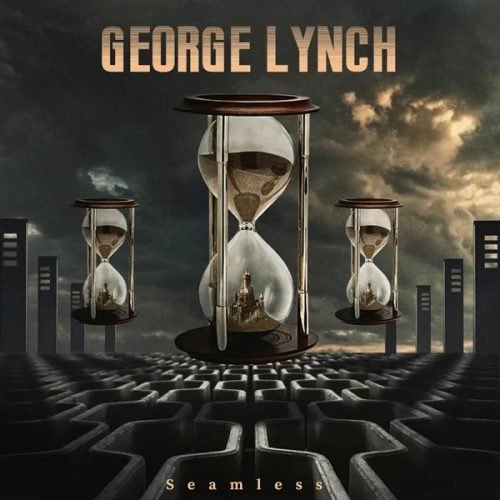 Steve Vai, Joe Satriani and Yngwie Malmsteen are usually the first names which comes to mind when thinking of those technically gifted guitarists. However, beneath these names which spring to mind are a plethora of excellent six-string slingers that often get overlooked, one of which is George Lynch, famous for his work in the 80’s with Dokken. Alongside many bands, Lynch is also an accomplished solo artist in his own right and this year has the guitarist returning for his first instrumental offering ‘Seamless’.

For fans of instrumental rock, ‘Seamless’ is a decent album, it accomplishes everything that it sets out to do. Not only does it once again showcase just how much of a virtuoso guitarist George Lynch actually is, but it also shows just how overlooked he is. This is a man who knows how to craft a track, whether instrumental or vocal, Lynch can do it all and at this point in his career, it doesn’t seem likely that he wants to convert new fans or actually gives a fuck about bad press, ‘Seamless’ is the sound of Lynch doing whatever he wants, when he wants and that isn’t necessarily a bad thing.

In all honesty, there isn’t anything here that will shock the listener, there are some amusing track names, in a typically solo guitarist fashion, ‘Death by a Thousand Licks’, ‘Sharks with Laser Beams’ and ‘Supersonic Hypnotic Groove Thing’ and there is plenty that will impress a budding guitarist (or even an established one), but unless the listener has a vested in instrumental guitar based rock, then it probably won’t be of any interest. However, those who are will find endless hours of digestible guitar playing to get on with.

plenty that will impress budding or established guitarists
60 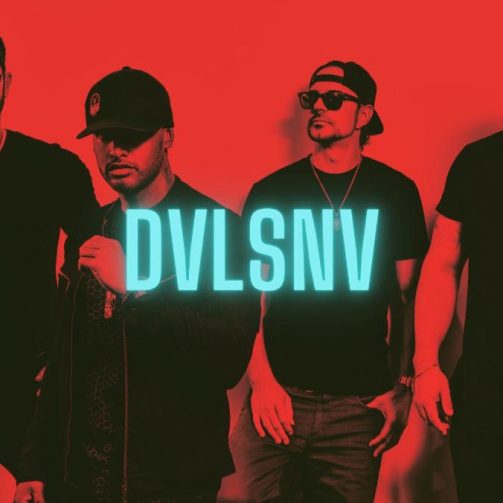