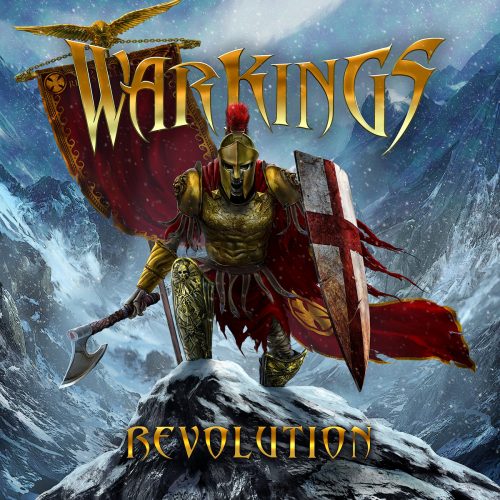 Let’s face it, it isn’t hard to take the piss out of power metal, it’s easy, it is a genre that leaves it open to ridicule. But, actually, none of the bands give a rodents rectum and as Adam Ant once famously sang: “ridicule is nothing to be scared of” with one band which gives zero fucks altogether being Warkings who sally forth once more with their third studio album ‘Revolution’.

Warkings are almost what happens if you take children, lock them in a room with nothing but a diet of Manowar, Sabaton and HammerFall. That’s right, there’s enough homo-erotic energy here to write a graphic novel about the Battle of Thermopylae. ‘Revolution’ once more beats its chest like a horny gorilla in a fancy dress store as the band blast through battle heavy tracks such ‘Ragnar’, ‘Ave Roma’ and ‘Spartacus’ whilst once again touching base with ‘Sparta pt.II’. This is an album full of great musicianship and fist pumping chorus’ designed for the band to turn a venue into a gladiatorial arena. Yet, this is a band which has also not really evolved from their debut album back in 2018, this is the sort of band where it feels as if its members have watched the movie ‘300’ well, 300 times and its starting to get a little stale now. Ultimately, you can only hear: “this is Sparta!” and “Spartans what is your profession? Ah oo! Ah oo!” and its variants before the listener actually begins to think… is there something more?

‘Revolution’ is an album which appears to initially quell that hunger whilst listening to it, but when its over, its actually quite empty and hollow with little actual sustenance, so if you want the McDonald’s of power metal, this is it, but as a disclaimer, other foods are available.

quite empty and hollow with little actual sustenance
40 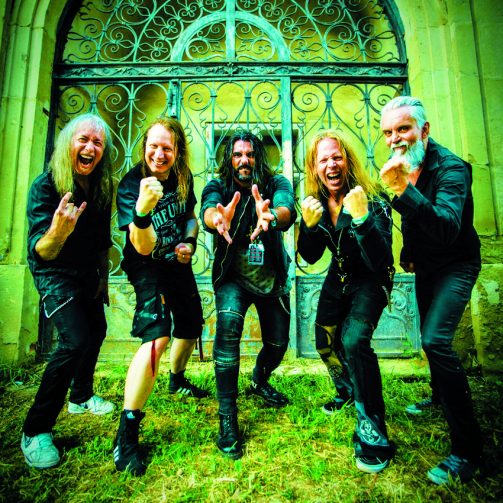