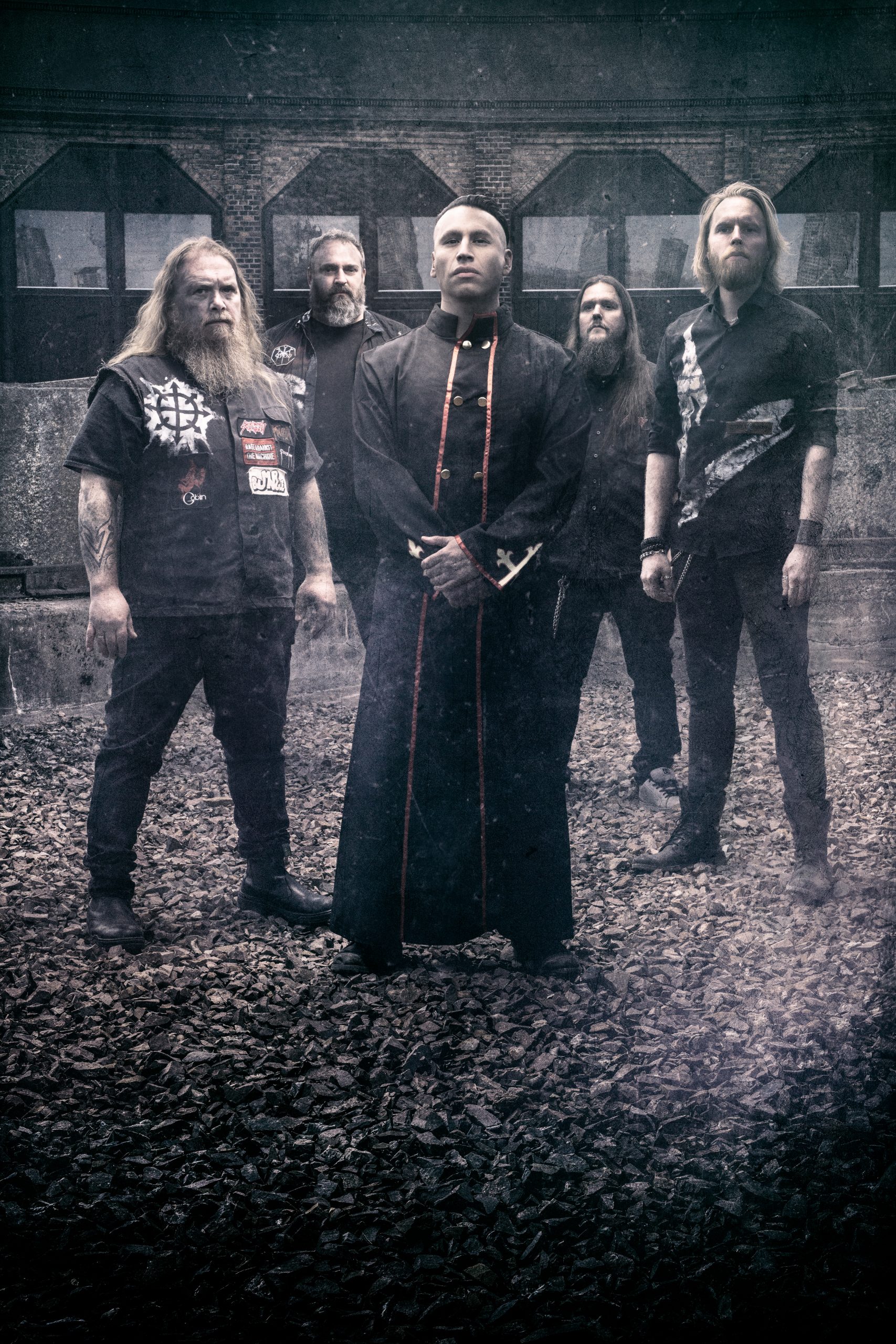 Swedish Progressive Metallers Loch Vostok recently released their 8th full length studio album “Opus Ferox, The Great Escape”. A hard-hitting work of the genre, acclaimed for the quality of musicianship, and an inventive use of rhythm and tonality; it also marks the debut of new vocalist Jonas Radehorn. Metal Digest asks the band about the new album, the World of Prog Metal, and life in general.

Good evening, and welcome to Metal Digest! Now your latest release “Opus Ferox” is out, how do feel it’s being received?

As well as introducing a new vocalist, Opus Ferox also marks an expanded approach with a more direct sound and uses some unique tonality. Did introducing Jonas to the line-up allow you to experiment more, or was this always going to be as it is?

Well, I wrote some of the material before Jonas entrance, and some of it with him in mind. I guess having access to his unique voice and four-plus octaves made me expand my writing. I also realized that I probably left singing behind way before we got Jonas. Some of the riffing is too intricate for me to be able to perform double duty.

“The Glorious Clusterfuck” perhaps showcases a new direction in your sound most directly; a little over 4 minutes with killer hooks. But which do you prefer to work on as a band, the long-form epics, or the quick and catchy?

Well, I have always been a pop format writer, even though I’m able to write the more quirky stuff. Even Slayer follows the pop format. It never occurs to me what kind of music I am about to write when I start. Sometimes it turns out very weird, but honestly, most of the time it’s just elevator music for the mentally insane. Haha!

Progressive Metal is a very well-represented section of the Metal world, particularly in Scandinavia. How does Loch Vostok manage to stand out from the crowd?

Because we never follow any rules. We write whatever we want when we want to. “Oh, this black metal part fits right in after this Pink Floyd solo” and so forth.

Which of your Progressive Metal Peers do you enjoy listening to?

You’re now into your 21st year as a band, and shortly your first album “Dark Logic” will be 20! Do you have any plans to do an “Anniversary” tour playing the album in full, or do feel more comfortable always moving forwards?

I never look back. Loch Vostok has so much more to show the world. I’d redo one or two of the songs just to perfect them, but playing the whole album or going unplugged? It ain’t happening. Hahaha!

Given one chance in a time machine, you’re allowed to go back 20 years and give your younger selves advice; what would you like to say?

Do you have any wisdom to share for new bands just starting out on their musical journey?

Same as above, plus make music for you. Don’t ever think about what others think of it. Satisfy yourself. Get a good setup on your gear and have fun!

It’s been a pleasure talking to you, we wish you all the success you deserve with your excellent new album and hope to see you on a stage again sometime soon. Thank you!

Thank you so much! Have a great day! Hugs!

“Opus Ferox – The Great Escape” is out now via ViciSolum 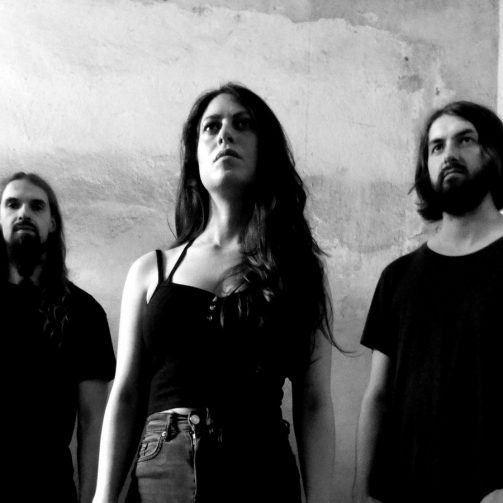