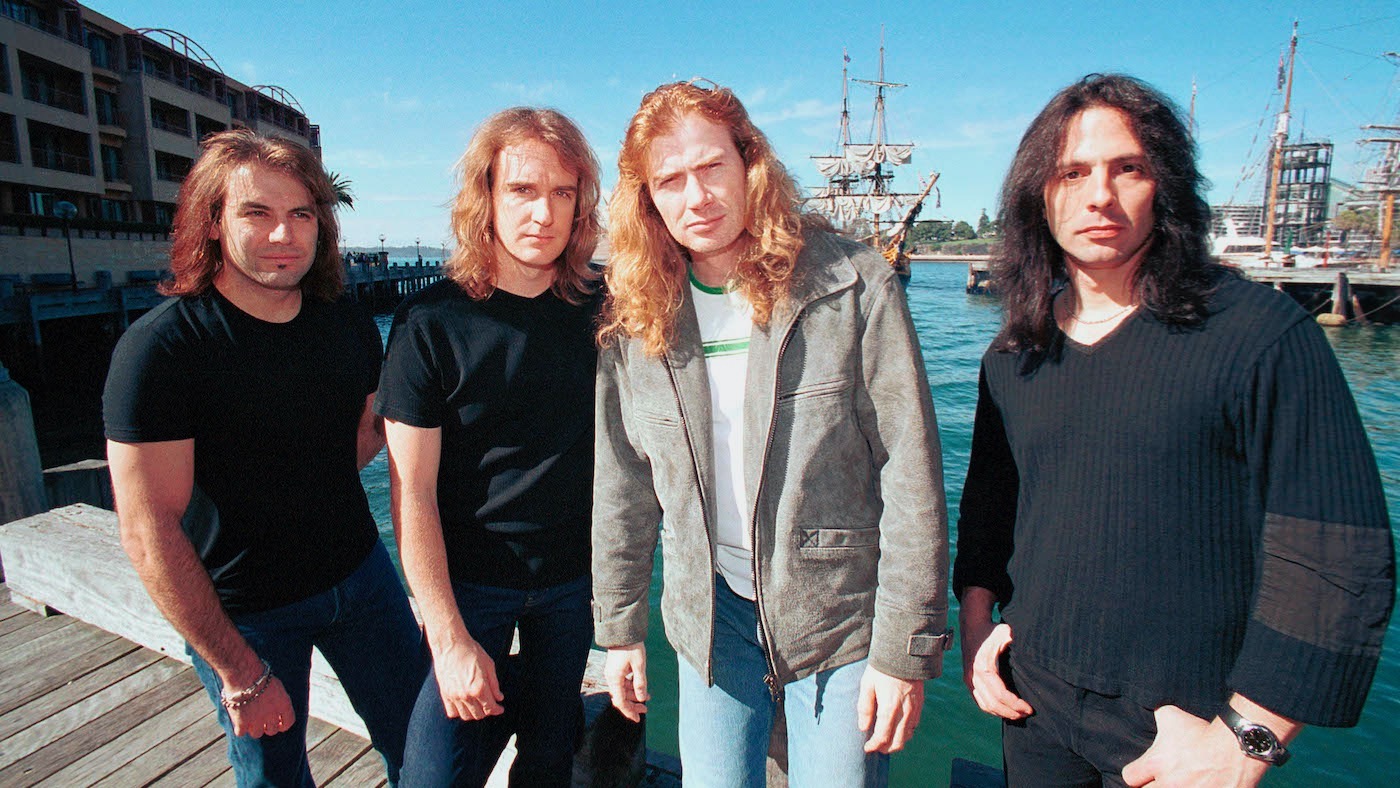 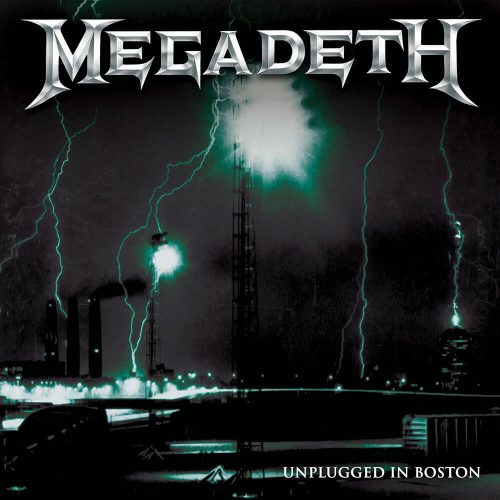 Remember when acoustic stuff was all the rage? With band’s ‘unplugging’ to show themselves at their most stripped back and emotional. This year has Megadeth releasing ‘Unplugged in Boston’ their 2001 acoustic show that had previously only been available to fan club members to a worldwide audience.

‘Unplugged in Boston’ captures Megadeth at their most primal and naked. They’re not surrounded by a wall of distortion, everything can be heard very clearly and therefore, the warts n’ all show, from the occasional bum note on the guitars to slight drops out of time and the odd flat vocal. The interesting thing about Megadeth is that vocally, either Mustaine is rather ragged or he is on fire and for this release it is thankfully the latter as the band sprawl through tracks from the bands most commercial period. These renditions give a different feel to tracks such as ‘She-Wolf’ and ‘Dread and the Fugitive Mind’, whilst tracks like ‘Time: The Beginning’ and ‘Use the Man’ lend themselves very well to this format. It is nice to hear acoustic versions of ‘Symphony of Destruction’, ‘She-Wolf’ and a middle section excerpt from ‘Holy Wars…’, but these are obviously delivered as crowd pleasers and there is a lot from Megadeth’s catalogue that may have been better suited to an acoustic environment i.e. ‘A Secret Place’, ‘A Tout Le Monde’ or ‘I’ll Be There’.

As it was initially released for fan club members only; that is definitely the market that will pick this album up (if for some reason its not already owned), the hardcore Megadeth fan will get a lot of it, but the more casual fan? Nah, they won’t waste their money on it.

a decent Megadeth show for hardcore fans of the band
50 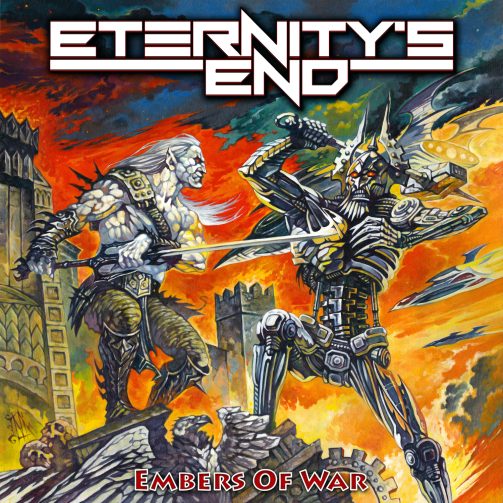