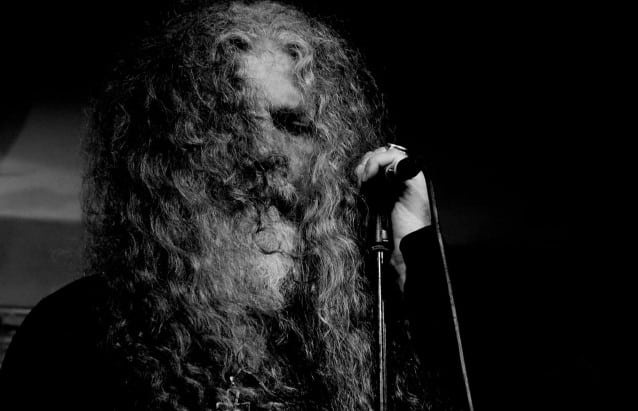 Well, it’s the 23rd of August and the hits just keep on coming. Only recently over the last few days I’ve read that both Bruce Dickinson and Corey Taylor have contracted COVID-19, but now I find myself shocked that Eric Wagner of doom pioneers Trouble has passed away following his contraction of the virus.

Growing up, I was massively into thrash metal; I had it all, the leathers, spikes and cut off denim alongside tight as fuck jeans and white hi-top trainers, the Big 4 were my cornerstones and I roofed the temple with other bands from genre. It had to be fast, it had to be quick, and it had to be technical as I raped the fretboard of my Mockingbird every day. Therefore, doom didn’t come naturally to me, but it was through the likes of Candlemass, Saint Vitus and Trouble that I began to slow things down and leant to appreciate that sexy groove that came with it. These bands took the template that had been laid down by Black Sabbath a decade previously and made it their own and no-one embodied that as much as Trouble.

Part of that intrigue was the voice of Eric Wagner, often described as an acquired taste, but if you bite down on that marmite and give the: “hmm… I like this” noise that emits from the throat region when curiously happy, then Trouble quickly get assimilated into your heavy rotation. I’ll have to admit, those first Trouble albums didn’t do much for me (I have since learnt the error of my ways), but for me, the album that massively turned me on to Wagner’s voice was Trouble’s 1992 seminal masterpiece ‘Manic Frustration’. For me, this was an album which actually pulled all the doom together and in many ways, it is Wagner’s vocal delivery which makes this album one of the pinnacles of the entire genre. Furthermore, as I remember myself lay on my bed as a teenager with ‘Manic Frustration’ playing, it even gave me a new appreciation for Black Sabbath and the impact the band actually had beyond the superficial wanking off that often follows them around in a hyperbolic trope.

These memories of Eric Wagner have been short and sweet, but it’s only as I sit here dumbfounded at his passing that I realise just how much of an impact both Wagner and Trouble had on my life and how in particular ‘Manic Frustration’ shaped and moulded the path I was on. A true pioneer has been laid to rest, but his legacy will live on forever. 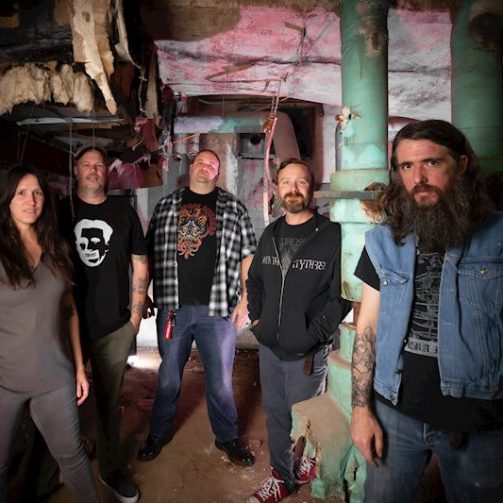