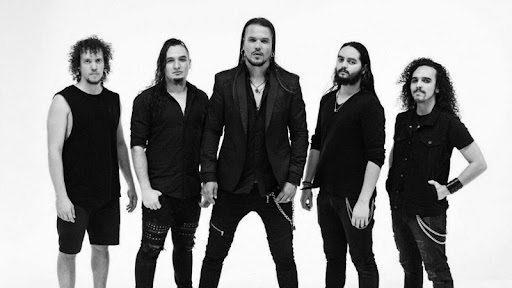 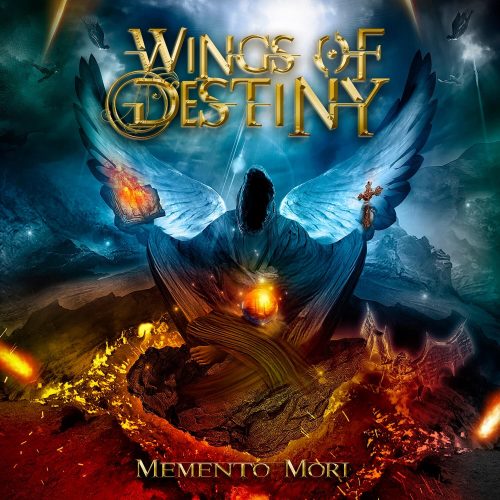 In a genre awash with genericism, it takes some real panache to stand out and over the course of their five studio albums, Wings of Destiny (WoD) have honed their sound to deliver some decent power metal and this year has WoD returning with their sixth studio album ‘Memento Mori’.

With ‘Memento Mori’, WoD have released another great offering, it has everything that fans of power metal could ever want, soaring vocals, galloping rhythms and virtuoso playing all coupled with lyrics that take in concepts such as fantasy and relationships. This may sound like an album of milk and honeydew for the power metal fan and that would be correct, tracks such as ‘Holy Grail’, ‘City on Fire’ and the epic closer ‘Theater of Tragedy’ show that these Costa Ricans have been feeding on an organic diet of Rhapsody of Fire and Helloween. Yet, there is something heavier here, something that would also appeal to fans of the heavier side of the spectrum attracting in fans of Mystic Prophecy and Holy Grail. This is partly down to the versatility and dynamics utilised by vocalist Anton Darusso who guides this album forward with all the expression and passion needed to front a band of this nature.

Yet, is there anything here that hasn’t been done before or new? Nah, however, that doesn’t mean that ‘Memento Mori’ isn’t any good. This is an album that is excellent at what it does and it would be a welcome addition to any power metal fans collection.

a welcome addition to any power metal fans collection
80 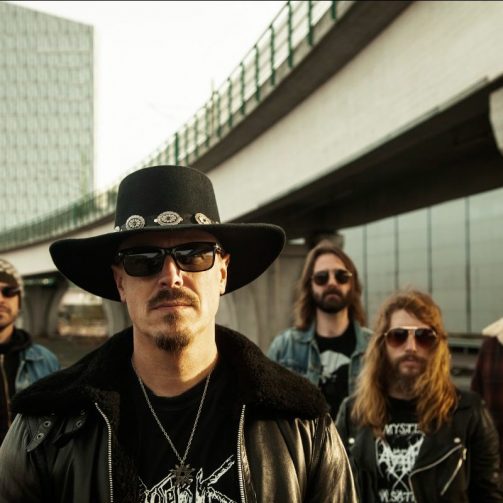