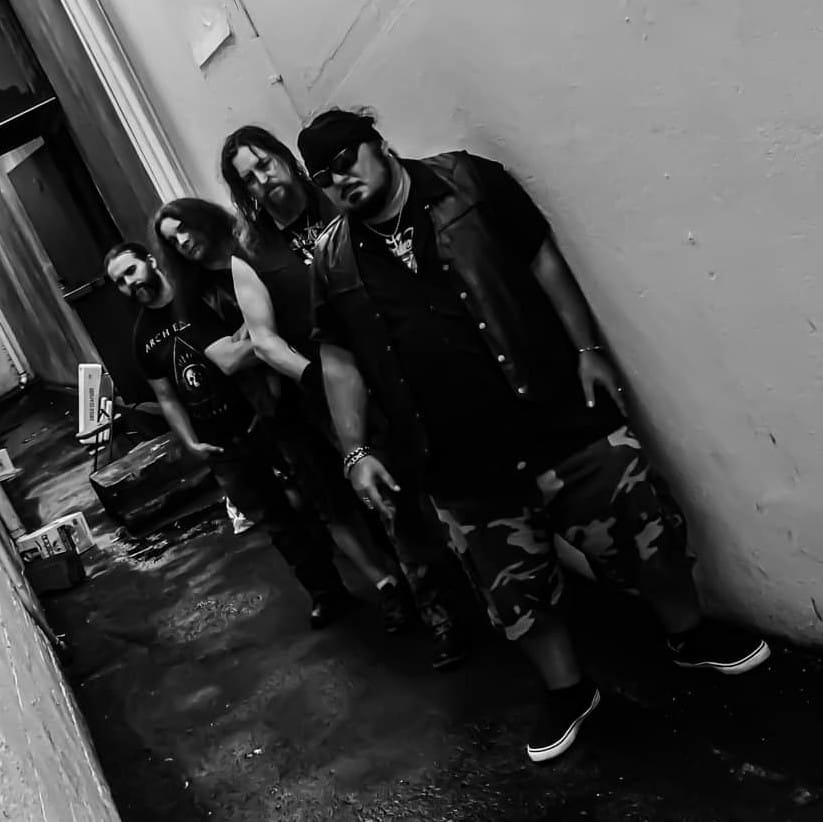 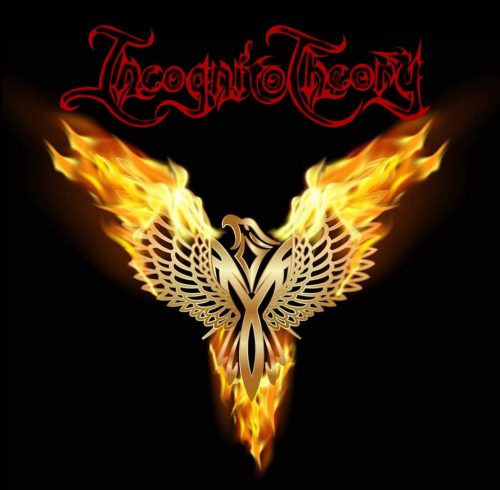 Formed in 2009 by Dave Incognito from New Jersey, Incognito Theory (IT) are a classic example of the whole being far more than the sum of its parts. Myself, being a fan of Southern/Groove Metal, was curious what they would sound like. These boys have a little of this, a little of that…and whole lotta something else. Very dense guitars, solid rumbling bottom end, and an impressive baritone from Mr. Incognito make IT a formidable force.

IT delivers tons of cool riffs, laced with plenty of grit, grime, and fiery solos (especially on “Smokin’ Gun”). Pair this with sweeping choruses and an abundance of swag, and you have the perfect soundtrack to spill your beer to. The riffs are heavy and complex, similar to THC, but a bit more punch in the gut.  Vocals are reminiscent of a certain guitarist, ZW, but still unique and effective.

Lyrically, songs are embedded in the everyman intellect… also, there is a mention of distilled spirit or two. In this genre, it is legally required, after all.

From the crushing “Set It Off” (a personal favourite) to the anthemic “Hell Bent,” these five songs cover a lot of ground.

Their debut album ‘Ashes Divide’ was more varied, lighter at some turns. This album is much heavier, more focused, more zeroed in on displaying their influences. And that’s the thing. We already know what their influences sound like. I think we are seeing the evolution of a killer band. I genuinely look forward to hearing IT as their own beast. Keep these guys on your radar.

witnessing the evolution of a band!
70 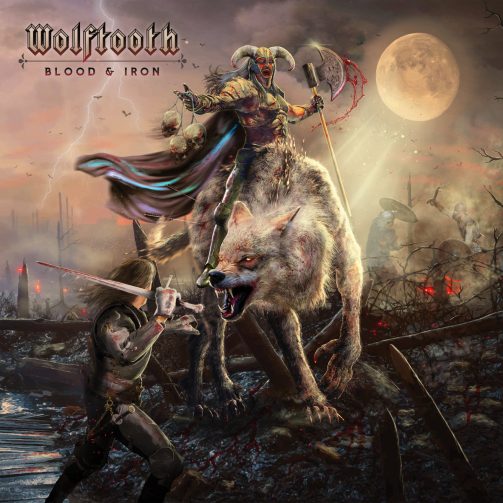