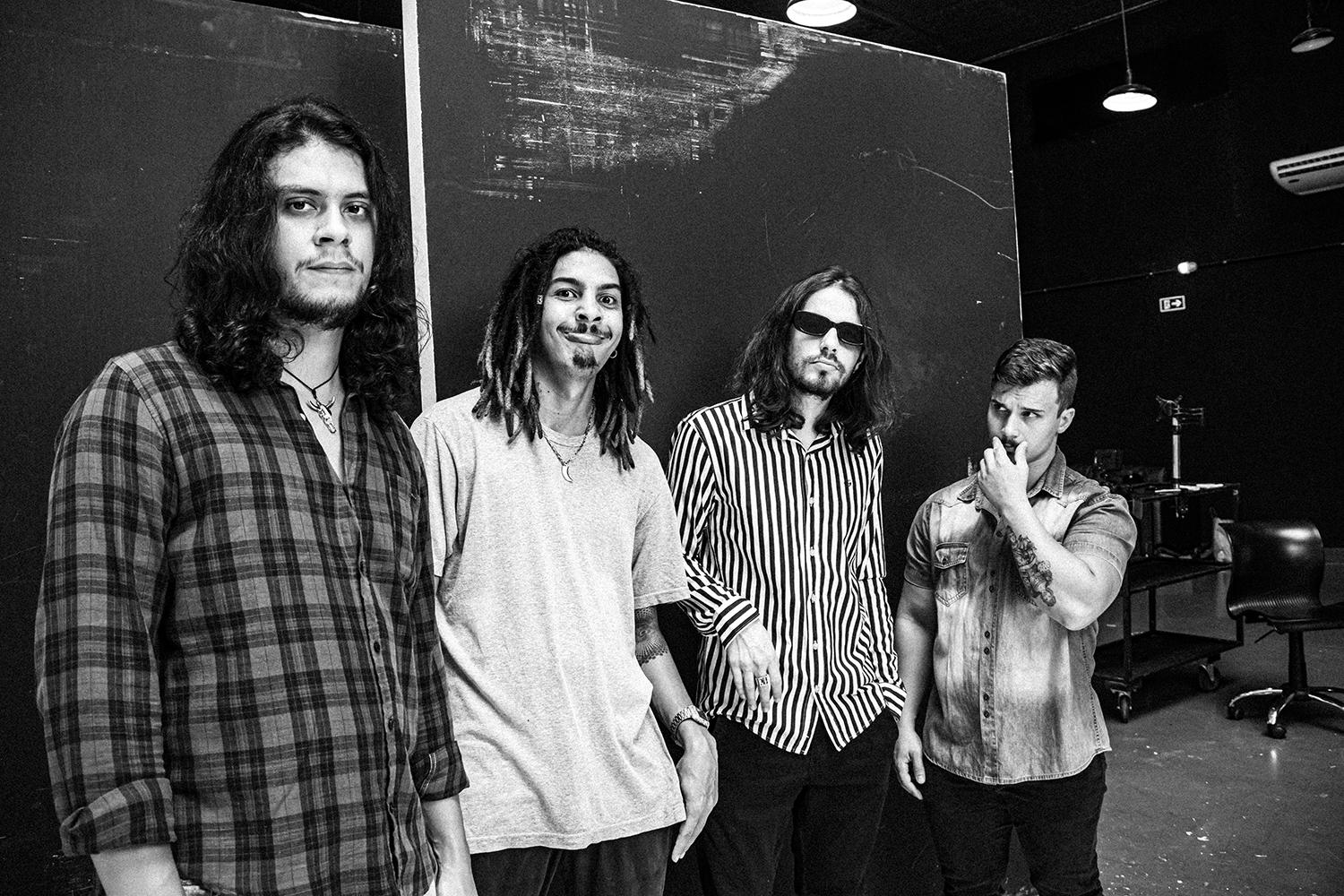 Formed in 2016 in Brazil, with an album released the following year, a concert recorded live at the Showlivre studio and a single released in 2019, Fusage has just released the first single “Fearless Soul”, which will be part of their second upcoming album entitled “Outburst Desert”.
Check it out “Fearless Soul”:

With a simple and catchy riff carried by the cadence of a true rock ballad, the song wins the listener in the first seconds. The band summons courage and celebrates freedom by portraying the yearning to be back on the road living “all the dreams that are passing”. The chorus says, “I am a fearless soul”, to seal once and for all the will to conquer the world that takes care of those who listen to the sound. It’s the kind of music you put in your car to travel like you’re in an adventure movie where nothing can go wrong, but if it does, none of it can shake you.

The influence of producer Rodrigo Sanches (@rootsans) is clear. It’s possible to feel the “stadium rock” side emerge in the composition, with all the ingredients of a good song to be sung in chorus. It’s a more pop track and maybe we’ll say more accessible to the general public, but it’s still essentially heartfelt rock ‘n’ roll as much as necessary in these dark times we live in. The cover is signed by renowned tattoo artist and artist Eduardo Rodrigo (Comsequência) and the launch is via the Selo Bananada (@festivalbananada).

“Outburst Desert”Fusage is in the process of releasing the second album “Outburst Desert”, produced by Rodrigo Sanches and recorded at Rootsans Studio (São Paulo/SP). Rodrigo, who has worked with names like Miranda, Cansei de Ser Sexy, Céu, Tom Zé, Nação Zumbi, Franz Ferdinand and Iggy Pop, is a strong ally in this new phase of his career. The tracks were pre-produced remotely for much of 2020 and recording took place in December with the album’s release slated for the second half of 2021.
It can be said that almost nothing remains of old. The whole record starts and ends in a renewed mood. In a kind of sonic diaspora, the band tunes in with Rodrigo Sanches’s extraordinary experience and inventiveness, which mainly brings new forms of creative freedom and invites musicians to reach the next level. From the kitchen where the message is clearer, concise and objective, passing through the congruent layers of riffs and timbres toned by Jean Cedemachi (the newest member) to the aesthetic approach of the voices that sing in choruses lyrics of political positioning and questioning of existence human (with the participation of João Lemos – Molho Negro). The weight remains, but it has matured. New horizons opened up for the conception of this work and, track by track, the quartet’s most ambitious assertion remains open; that there is an immense desert with new shapes, textures and flavors to be experienced. 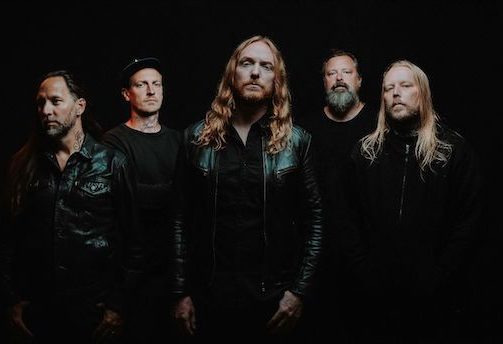