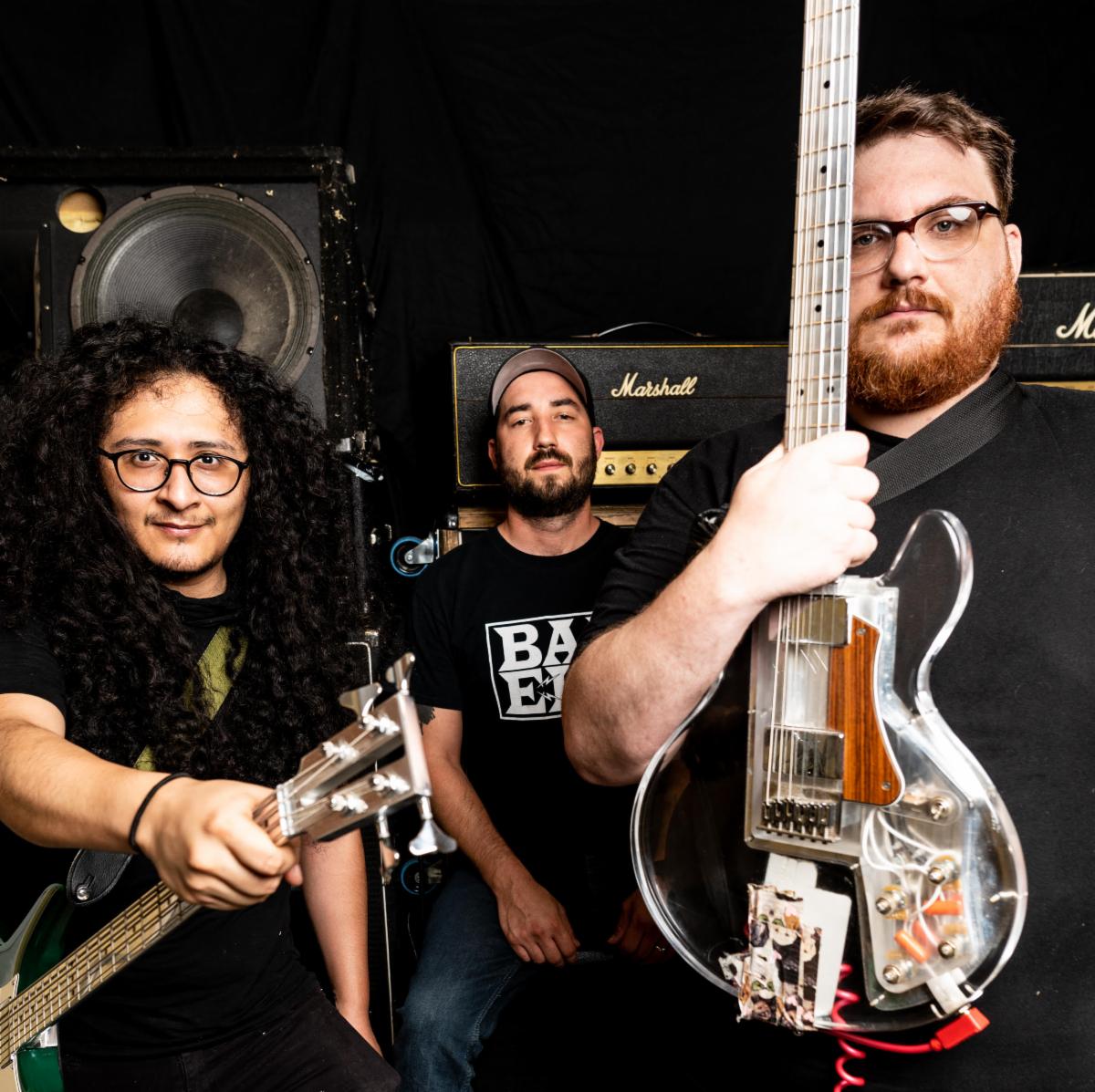 San Antonio, Texas-based post-hardcore trio THE GRASSHOPPER LIES HEAVY today debuts their new video for “Bullet Curtain.” Now playing at The Sleeping Shaman, the track comes off the band’s critically-lauded A Cult That Worships A God Of Death full-length, out now on Learning Curve Records! Recorded during the 2020 lockdown, A Cult That Worships A God Of Death captures the chaos and tribulations of a year gone bad, weaving post-hardcore, noise rock, and metal, mixed with a heroic dose of dark post-rock into a distinctly singular sonic tapestry. Offers guitarist/vocalist James Woodard of “Bullet Curtain,” “This is a song that we had been kicking around for a while, but never recorded it. It has gone through several iterations before we landed on this version. It’s an instrumental, more post-rock-tinged track, but still really emotive and gets heavy as hell when appropriate. Since there are no lyrics, I decided to write a poem/diatribe to go along with it, included in the video, baked into old-school closed captioning for the duration of the song. The video itself was all filmed around my house during lockdown, and tries to express the isolation we’ve all felt through the Year Of Shit.”

A Cult That Worships A God Of Death was tracked at Woodard’s house with long-time friend and Ecsttatic Studio owner Ali Jaafar (Another Heaven) handling mixing and production, and mastering by James Plotkin (SunnO))), Thou, Electric Wizard). The result is the heaviest, most focused work THE GRASSHOPPER LIES HEAVY has ever released.

A Cult That Worships A God Of Death is available on vinyl and digital formats at THIS LOCATION.

THE GRASSHOPPER LIES HEAVY will play No Coast Festival this October featuring Helmet, Yautja, Kowloon Walled City, and more, with additional live dates to be announced in the coming weeks. 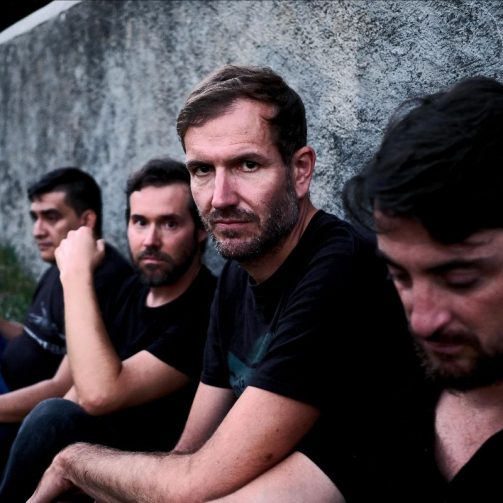