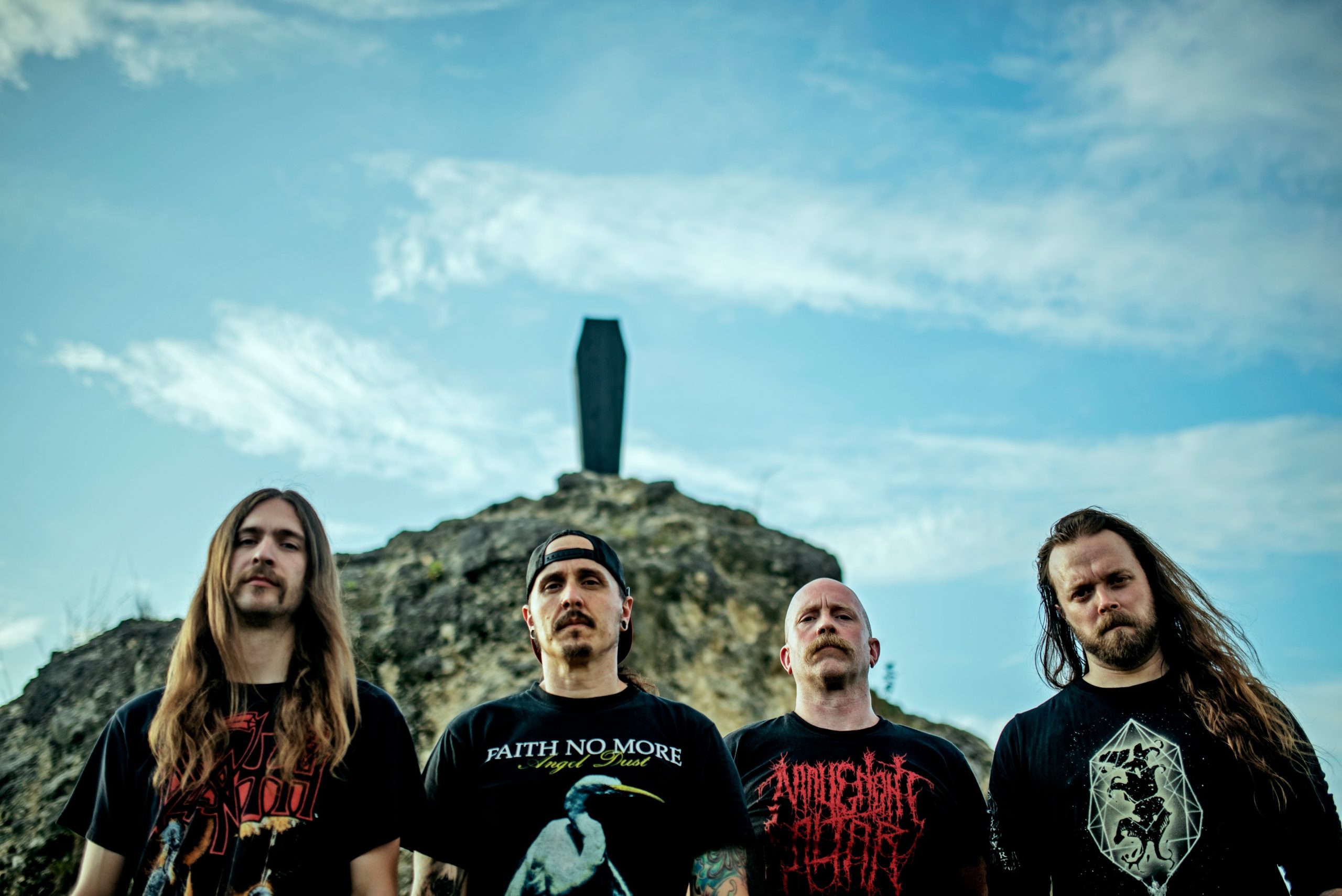 THE ABSENCE release new video for “Faith In Uncreation”

Florida-based melodic death metal masters THE ABSENCE have unveiled a new video for “Faith in Uncreation”.  Another track from the group’s new album “Coffinized,” released June 25 via M-Theory Audio.

The video is now Live via the bands YouTube and can be viewed here:

“From the moment I heard this song, I was hooked. It became one of my favorites on the record. It was a pleasure to work Anthony at Zenbeast. He captured exactly the vibe and visuals we were going for. I hope everyone enjoys this video as much as we do. ”

Hailed by Decibel for “leaving the majority of melodic death metal’s recent history chewing dust,” “Coffinized” – which can be ordered on CD and limited-edition colored vinyl at https://www.nightshiftmerch.com/collections/The-Absence – is THE ABSENCE’s follow-up to their acclaimed 2018 comeback record, “A Gift For The Obsessed.” That album was the band’s first in eight years, as well as their first for new label home M-Theory Audio. The time period between that album’s release and the COVID outbreak saw the band stay busy by taking their new songs to the road, touring alongside acts such as Deicide, Origin, Jungle Rot, Exmortus and Hatchet. The group’s members also stayed busy with outside endeavors, with drummer Jeramie Kling manning the kit for Venom Inc., bassist Mike Leon, a member with Soulfly and Cavalera Conspiracy and guitarist Taylor Nordberg playing with Massacre.

Those three band members took the experiences from their touring gigs and reconvened in the studio with Stewart – who has also been busy with his other project, Hot Graves – to put together the 11 tracks of pummeling death metal that compose “Coffinized.” The album was produced and engineered by Kling and Nordberg, mixed by Kling and mastered by Jonas Kjellgren (Immortal, Overkill, Scar Symmetry) at Sweden’s Black Lounge Studios. Its track listing is as follows:

The music video for “This Consuming Nocturne” can be viewed at https://youtu.be/jM0eMeLkyis

THE ABSENCE first burst onto the scene in 2005 with their crushing, Erik Rutan-produced Metal Blade debut “From Your Grave.” That album and its two follow-ups, 2007’s “Riders of the Plague” and 2010’s “Enemy Unbound,” showcased a perfect mixture of heart wrenching melodies and skull-pounding aggression, truly making them one of the premiere bands of the melodic death metal scene. THE ABSENCE further cemented their reputation via numerous tours supporting some of the biggest names in metal, including Cannibal Corpse, The Black Dahlia Murder, Amon Amarth, Sabaton, Goatwhore, Evergrey, Malevolent Creation, Kataklysm and Destruction. Following a lengthy hiatus, the band regrouped in 2016 with a new lineup uniting founding members Stewart and Kling with long-time bassist Leon and guitarists Nordberg and Joey Concepcion for “A Gift for The Obsessed.” (Concepcion appears on four tracks on “Coffinized.”)

Connect with THE ABSENCE: 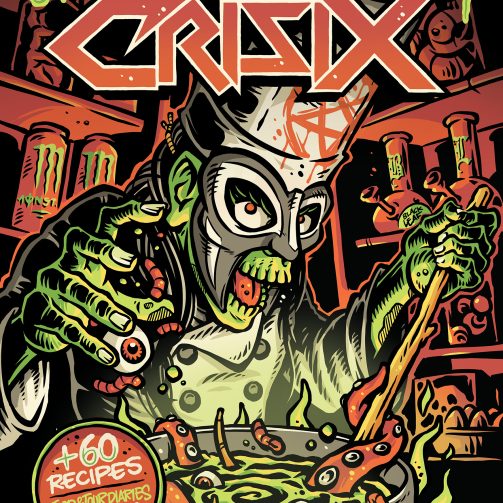