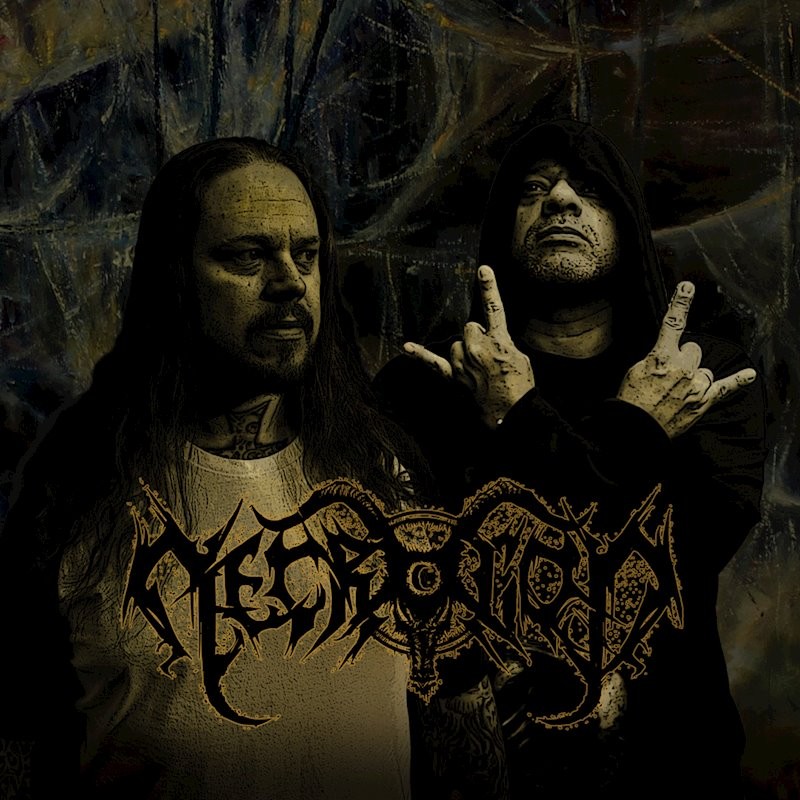 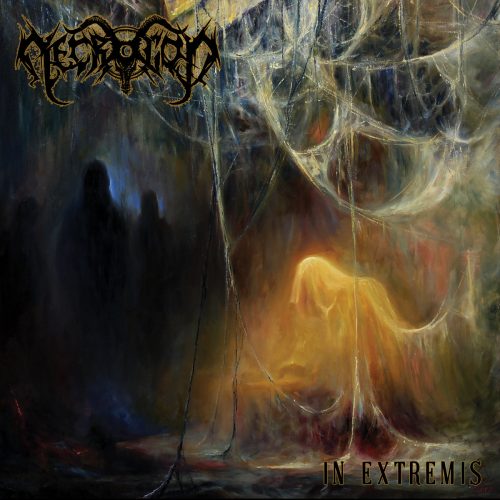 How good is the internet? From ordering bog roll online, to trolling your least favourite celebrities and arguing with strangers about whether the Earth is round or flat… or you could start a band. That is what Necrogod did when Rogga Johansson of Sweden joined forces with The Master Butcher of Costa Rica to form Necrogod. It may have been nearly six years since Necrogod released their debut EP, but finally, the band are back with their debut studio album ‘In Extremis’.

For ‘In Extremis’, Necrogod have kept that death metal formula that worked so well for the band’s first EP. This does mean that with this album, it does stick to that tried and tested path, why would it change? ‘In Extremis’ delivers decent death metal, sure this is an album that is a little safe, it stays very much within its comfort making the whole thing maybe a little predictable, but this also breeds a familiarity that makes this album inviting and warm. Tracks such as ‘Bringers of Blasphemy’, ‘Transcending to Persist’ and the superb ‘When the Madness Has Taken Control’ keep ‘In Extremis’ ticking over nicely having all the enjoyable nature of Paganizer and even Morbid Stench whilst never stretching itself beyond its means.

It would be nice to see Necrogod challenge themselves, but even without it they can deliver a decent album of contemporary death metal with an old-school twist and it will be interesting to see how Necrogod progress from here. 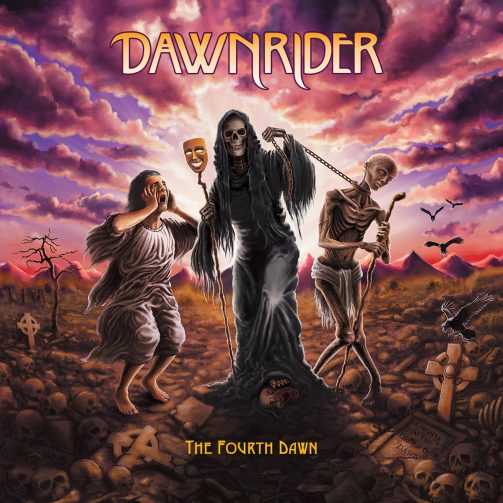