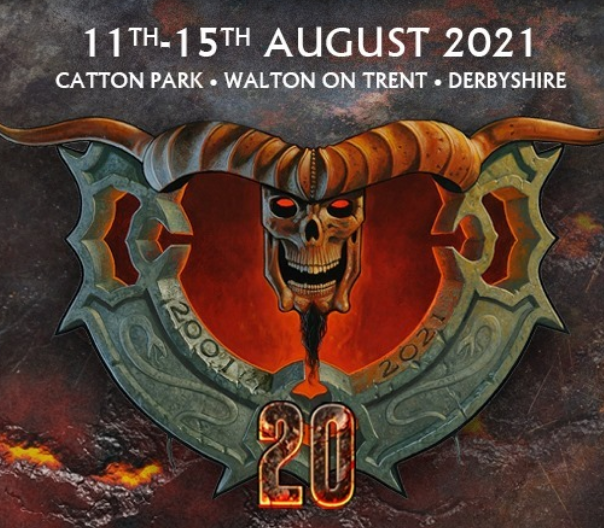 The hallowed ground of British Metal was descended upon once again by thousands of Denim and Leather-clad men and women looking for their fIll of metal of all kinds, bringing massive tents, drinking horns, comedy t-shirts, and massive smiles, as Bloodstock finally returned to the fields of Catton Park after a seemingly endless wait.

It would be a reasonable assumption to say the wait was entirely worth it, as the largely UK-based (notable exceptions include Devin Townsend, Kreator, and Gloryhammer) lineup was impeccable, the facilities were great, the people were wonderful, and the beer was even cold out of the pump. An additional day of music, added to satisfy those who had waited over a year from purchase of their ticket, was a genuinely enjoyable feeling, as the feeling of setting up your tent and immediately walking to go and see live music felt natural after Download Pilot back in June.

The lineup was a wonderful mixed bag, with lighter entertainment courtesy of Skindred, Wargasm, Orange Goblin and Saxon, more progressive and technical-inspired sets from Devin Townsend, Conjurer, Svalbard, and While She Sleeps, crushing heaviness from Kreator, Divine Chaos, Foetal Juice and Onslaught, whilst smaller stages played host to a whole raft of exciting new and/or thriving acts such as Axiom, Severenth, Mountain Caller, Ward XVI, The Best Medicine, and Elimination.

At almost any point, it was a given that wandering over to either the Newblood stage or the Jagermeister tent would yield a genuinely interesting musical discovery, which is exactly what festivals of this nature are about. Sure, there’s the opportunity to see the incredible Devin Townsend crank out ‘Almost Again’ absolutely perfectly, but there’s also the chance to walk in and see Mountain Caller absolutely nailing ‘Beyond This Black Horizon’ and presumably completely blowing the minds of the uninitiated.

the feel of Bloodstock is definitely one of absolute unity and camaraderie, as anyone you strike a conversation with will typically be ready to talk for hours and potentially become a lifelong friend, and most acts seem to have a presence of being simply one of the thousands they’re performing for; just a music fan, and part of the bloodstock family.

Special mention goes out to titans Judas Priest, closing out the Ronnie James Dio stage with a nostalgia-packed singalong extraordinaire, including songs never before heard live, and the wonderful sight of former guitarist and songwriter Glenn Tipton on stage to perform ‘Metal Gods’, ‘Breaking the Law’ and ‘Living After Midnight’ despite his battle with Parkinson’s disease. Proceeds from a raffle for a signed guitar shown in the rock and metal gallery were donated to the Glenn Tipton Parkinson’s Foundation. If you would like to donate yourself, follow this link;

The arena and campsites are genuinely very well laid-out, as it’s easy to set up camp close enough to not worry about missing acts due to walking time, which also helps alleviate queues at the arena entrance. The four stages are set up at perfect distance to be very easy to walk between without any unwanted noise interference, and the food stalls and shops are close enough also to make it easy to take a look for new patches or grab a massive Yorkshire pudding between bands.

Overall this was a brilliantly prepared and typically enjoyable festival, proving testament to the organisers, bookers, security, and all the staff at Bloodstock. 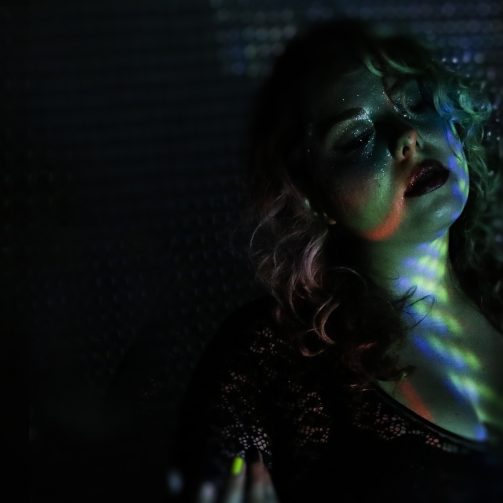