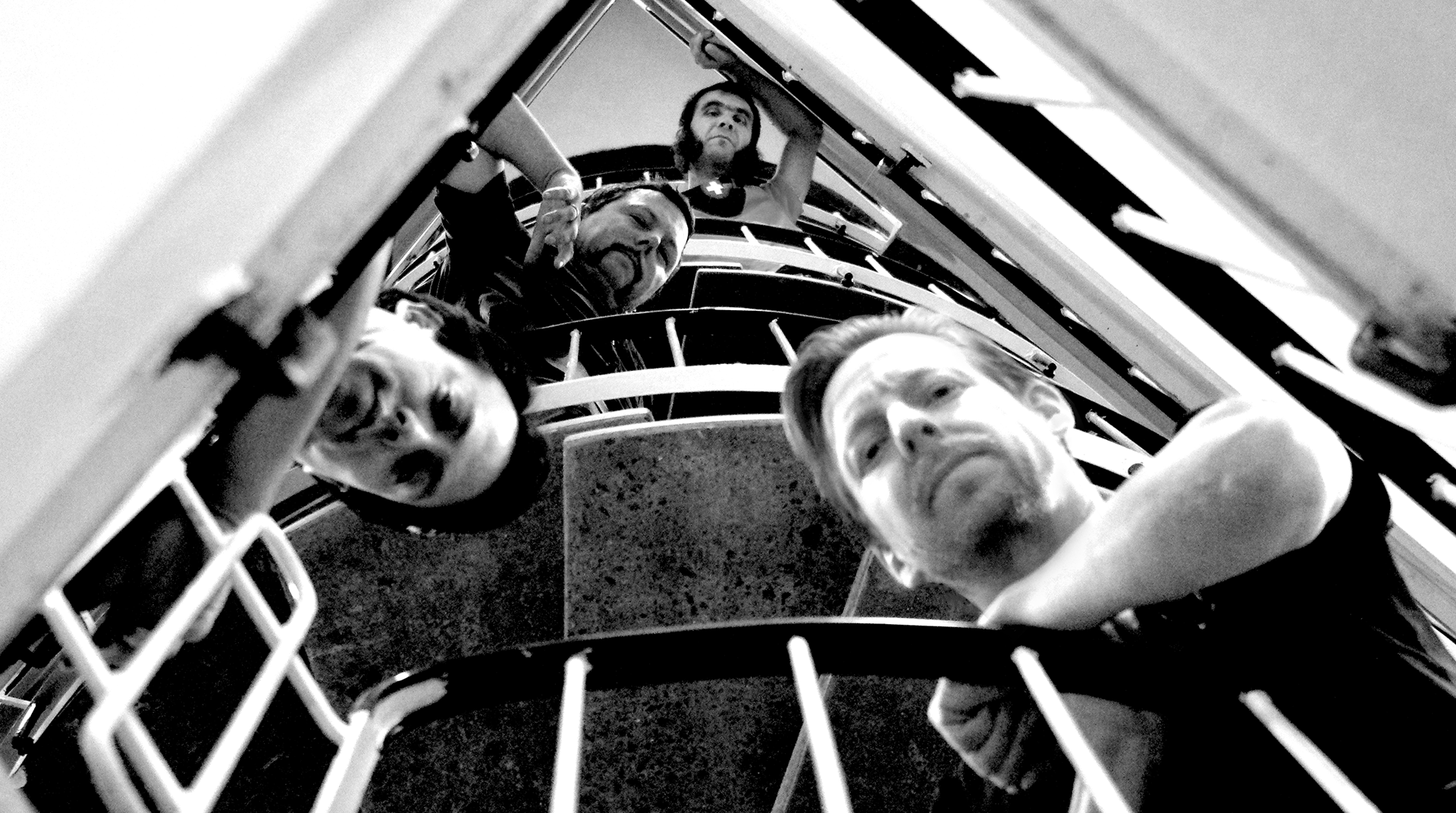 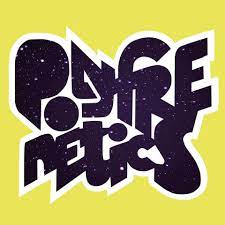 Some bands like to take the slow and steady approach to stardom; Norway’s Polyfrenetics seem to have taken that to the last possible degree. Formed in Oslo in 2007 by guitarist and bass/vocal monsters Are Linnerud and Per Erik Sæter , they are only now releasing their first EP.

Has it been worth the wait? In a word, yes! Describing themselves as a meld of Prog-Rock and psychedelic Punk, this four-track debut has it all, and plenty more too. Honed and perfected in the cauldron of high=octane live performances and countless hours jamming together, this EP hammers its way through your ears to imprint a distinct Stoner flavour of surprisingly catchy off-beat Prog. Think of it as a Desert Session with the late Tim Smith at the helm and you’ll not be too far away.

Opener “20-20 Vision” storms in with a suspiciously simple drum pattern, but don’t despair. As soon as the bass and lead join in the time-signature starts to look like your last order from the Chinese takeaway, and it does all this without sounding like a bijou Art-Rock project by some mate of Robert Fripp. Instead it just kicks some ass and makes you want to shout along with the band while getting as hot and sweaty as possible. And it’s not the best song of the four by any stretch.

A great debut, and certainly a band to look out for in the future
80 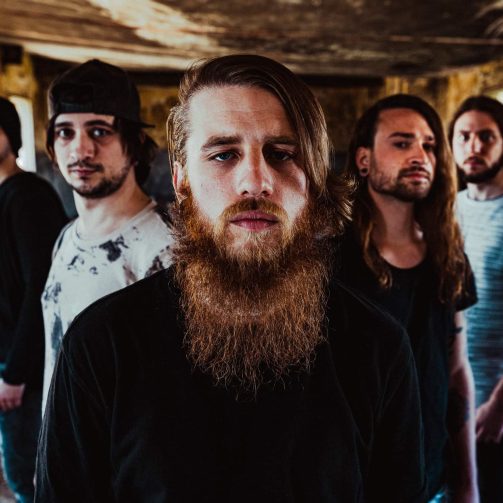