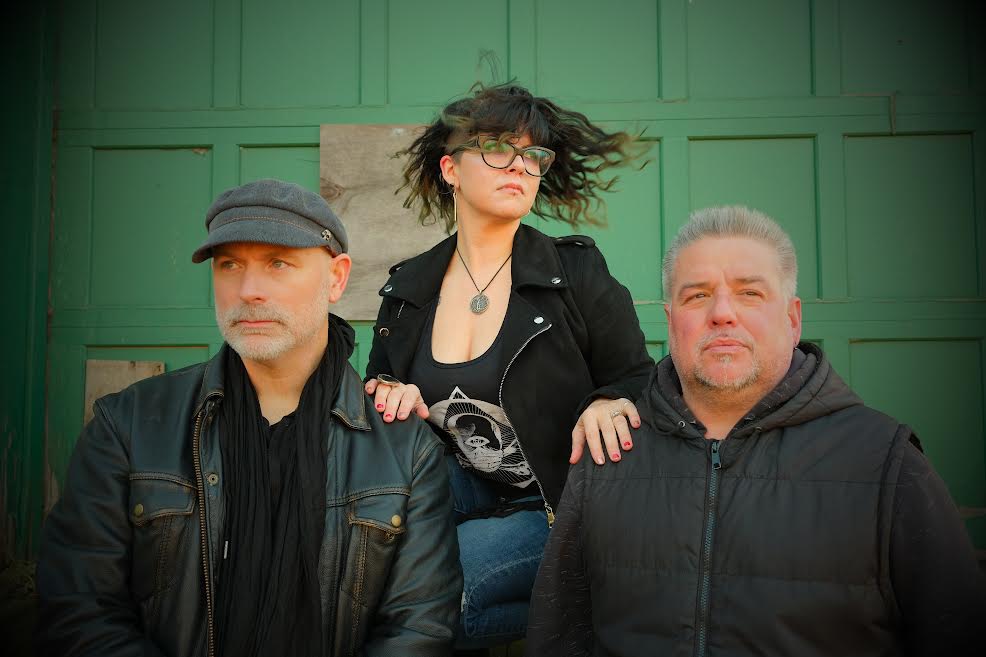 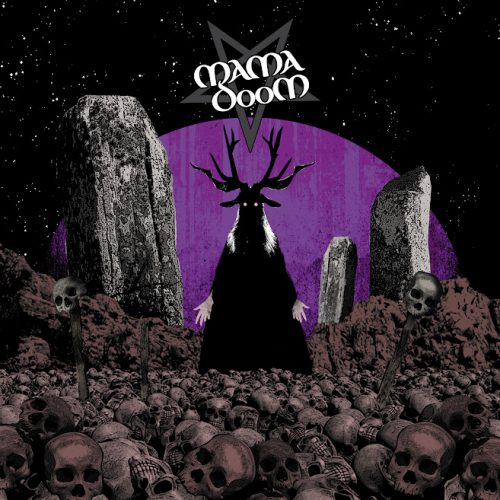 Mama Doom have spent a large proportion of their time together named The Gentling and playing a Gothic sort of rock. However, the band changed their name to Mama Doom in 2015 and delivered two EP’s before returning this year with ‘Ash Bone Skin N Stone’, the band’s first full-length studio album.

What Mama Doom deliver with ‘Ash Bone…’ is an enjoyable album of doom that keeps the genre close to its heart, but isn’t afraid to drag in some dark, tongue in cheek humour. Now, we’re not talking the all-out ‘comedy’ of Steel Panther etc, etc, ‘Ash Bone…’ is something much more nuanced and subversive. It takes a couple of listens to get into this album, especially with a name and album cover that is a little bit shit, but stick with it, each listen hypnotises the listener with its spiralling doom riffs and occult feels. Tracks such as ‘Vodka’, ‘Batshit CraZy’ and ‘Cherry’ still keep some of that original Gothic vibe, but add an overarching doom feel to make the whole thing massively appealing to the likes of Year of the Cobra, Dead Witches and even Lucifer’s original sound. This is all wrapped up and delivered through a vintage feel that means the band could easily be mistaken for falling directly out of 1976.

‘Ash Bone…’ is an album of decent doom. It is a solid first effort and should be commended as so. It is still rough around the edges, and this is all part of its charm, yet, it’ll be really interesting to see where this band goes from here. 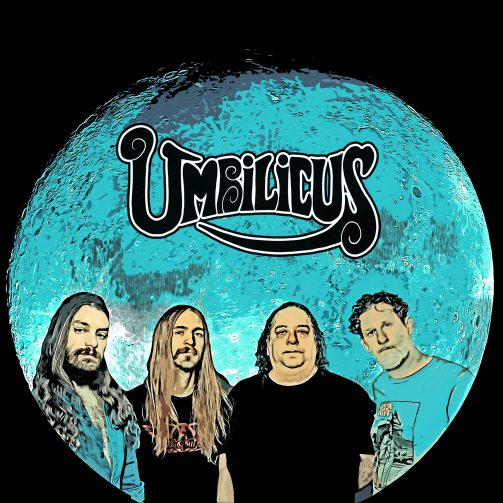