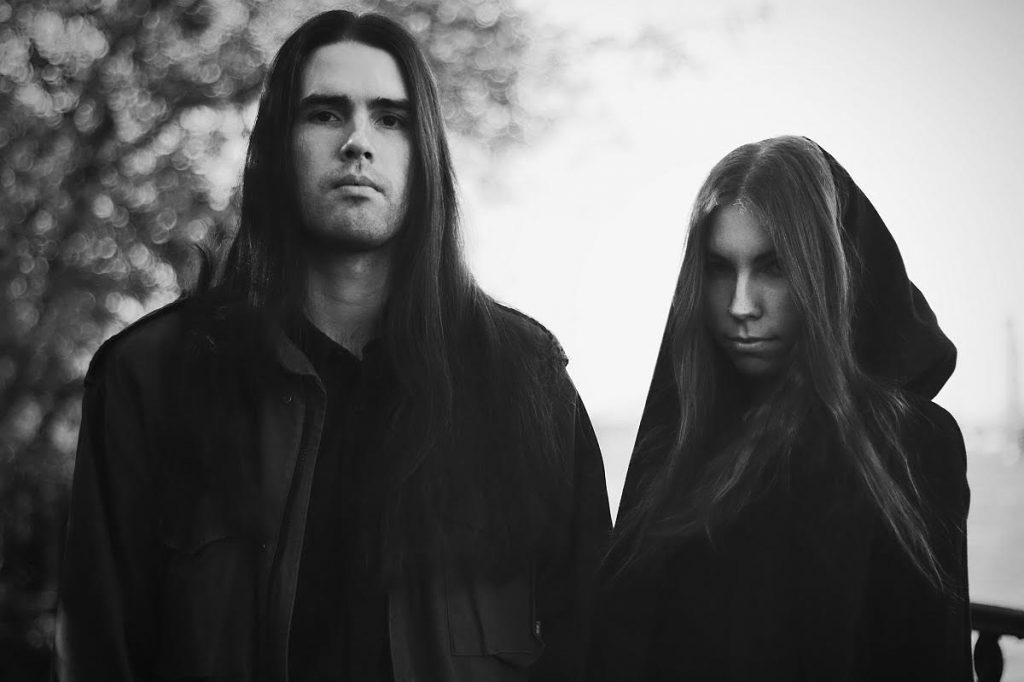 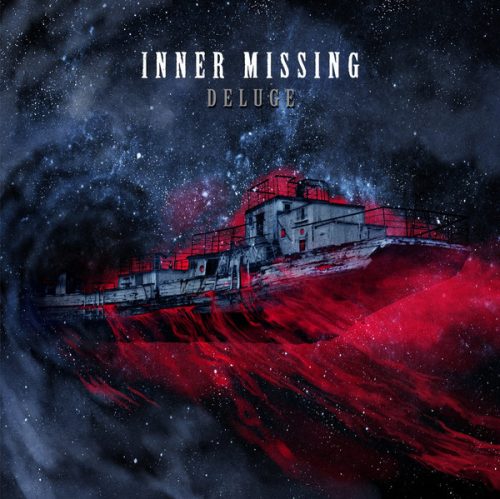 The Russian Gothic Rock duo return with their eighth album “Deluge”, and for this release they take us on a tour of the dark recesses of the human condition.

“Deluge” is a release that asks much of the listener. The emphasis here is Gothic Rock rather than Gothic Metal, and there is a strong eighties-tinged Classic Goth sound that makes the ascent (descent?) to the Doom-laden crashes all the more visceral. Play this expecting screaming and brutality you’ll be left scratching your head. This is very mature, very nuanced, very Crafted.

Sigmund’s rich and effortless vocals are a signature of the band’s sound, and are a welcome change to some of the copy/paste growls that permeate the genre. There are moments on this album where a whispered line delivers as much power and emotion as a full-tilt scream.

Sigmund says of the album: “Deluge is a very personal album. It was created during the period of total uncertainty and dismay and these are its main themes – yet, paradoxically, it is an album about hope as well – and if you listen attentively, you will definitely feel it. Musically it may be defined as the development of the plot which was started on two previous LPs The Ineffable and Ghostwriter, and, therefore it is the work that I am – and will always be – proud of.”

It’s a difficult job to single out any track as a standout moment, throughout all eleven songs are strong melodies, dark and brooding, clever use of instrumental and chromatic texture, and a confident and polished vision of Gothic Rock moving forward into the new decade without forgetting its roots in the early 1980’s.

If it is possible to level one complaint, the last song is sung in German. Tagging it on at the end makes it seem like a gesture, an afterthought, and slightly devalues the song as a piece in itself. Anywhere else in the running order you’d never think twice about it. 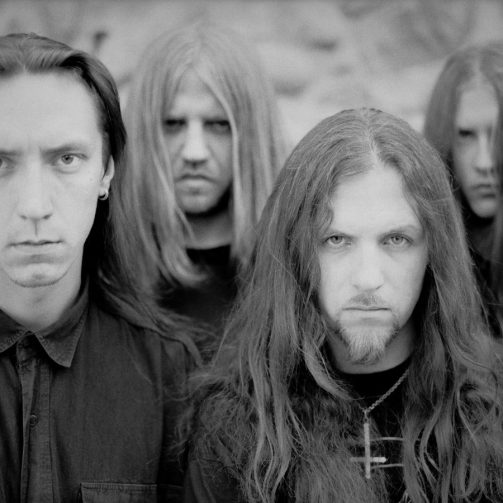