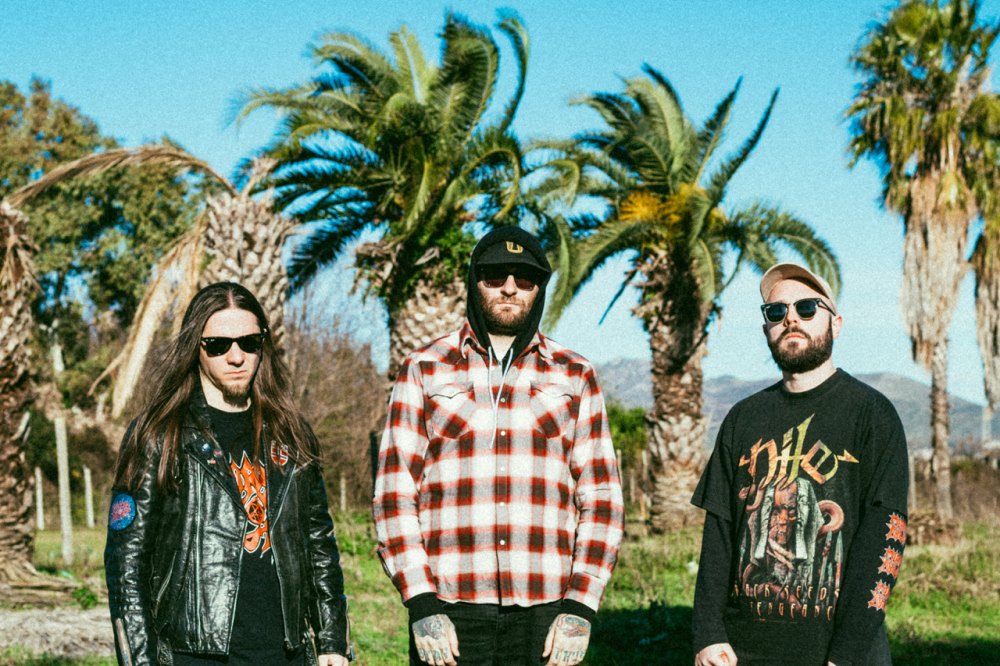 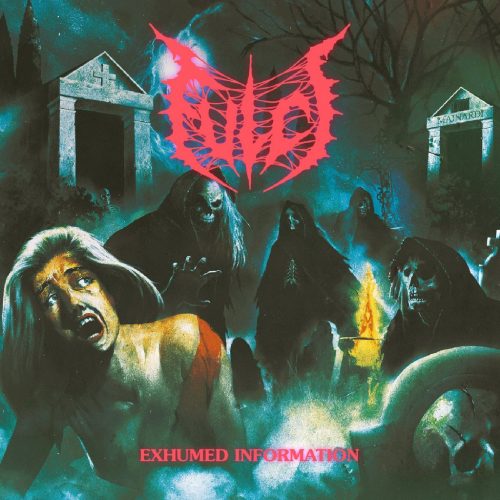 The Italian Death Metal outfit, Fulci unearth their third full length album, ‘Exhumed Information’, released on ‘Time to Kill Records’ with the soil and bones of the withered decayed clinging to every track. For a genre such as Death Metal, there exist a sea of bands, sometimes with the same stench clinging to them, and while this is not an issue, one tends to yearn for new flesh instead of consuming the same carcass, enter Fulci who puts a fine twist on the genre.

Fulci exudes a colorful take with ‘Exhumed Information’, now you are probably thinking “Hold up….wait a minute…something isn’t right?? Death Metal?? Colorful??”  That’s right colorful, but not in the sense of literal colors, they take certain bold steps within this album, such as the use of synths intertwined with groove laden patterns, but what truly makes this a unique specimen is the rancor it discharges. It’s not a Death Metal album that has a sinister undertone to it, meaning it doesn’t take itself too serious, rather it feels more tongue-in-cheek, which is a key positive trait on the album, as the shackles are now unleashed and the creative fluids can flow free to birth this album.

The instrumentation here constructs an atmosphere of an eighties horror movie that has leapt off the script and twisted and contorted into the musical notes heard on the album, as if the album were to take shape, it would craft the image of a hulking figure, grotesque features hidden behind a burlap mask armed with blunt butcher’s knife, slick with the blood of its victims, slowing stalking its next prey under the ink of night. Again, colorful, as all these elements are enhanced by the thick tones ringing from the strings of the guitar and the pounding snare, which can be demonstrated on the track, “Evil”. The drums pulsates a hammering energy throughout each song, with a very crisp, punchy vibe, again enhancing that serial killer aura, if the guitars and bass where the flesh and bones of this figure, the drums brings forth this creation to life, as it gives off the energy of the masked figure bludgeoning his victim, with every blow collapsing facial muscle and flesh into a putrid pile, listen to the track “Tomb” where the drum carries the song with its pummeling style of playing.

The voice that echoes within this vessel undergoes the same Death Metal register, but with a lower and much more enunciated delivery, it feels reminiscent of the ‘Butchered at Birth’ days from Cannibal Corpse, however, like flesh stitched together, what makes this work so perfectly is that it excretes a rather visceral ambience coating each track. The vocals paint the imagery of this monstrosity of a being conversing with himself in a basement with his victims suspended from meat hooks.

A rather unique flavor that is injected into ‘Exhumed Information’ is the synth elements used in the second portion of the album, for a Death Metal band to experiment with synth-style structures may seem obscure, but here it flows natural like blood seeping from a wound. The combination with the guitars outputs an off-settling feeling at times as though a presence is lurking within the shadows. The only criticism here is that maybe the synth tracks could have been interjected in between the actual lyrical songs, in that it gives each track a chance to breathe while the synths create the base of the cesspool for the songs to dwell.

Overall, this is a rather unique album in the Death Metal crypt of 2021, as it brings forth a stylistic aesthetic with its oozing horror elements dripping from each track culminating in an atmospheric experience with the synth driven latter of the album. If you are a fan of Death Metal or Extreme Metal, definitely give this a chance, while it’s not completely groundbreaking it does bring a certain offering towards the table that keeps the formula fresh and creative.

keeps the formula fresh and creative
90 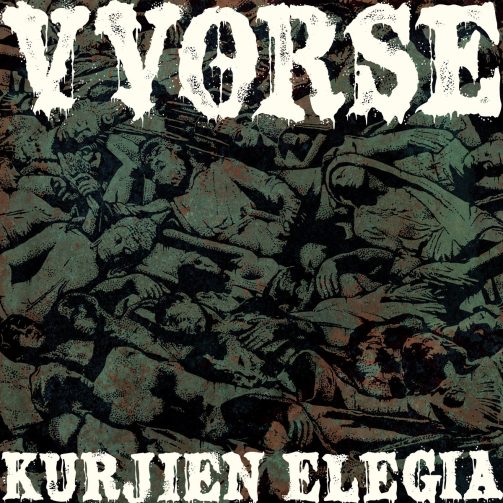