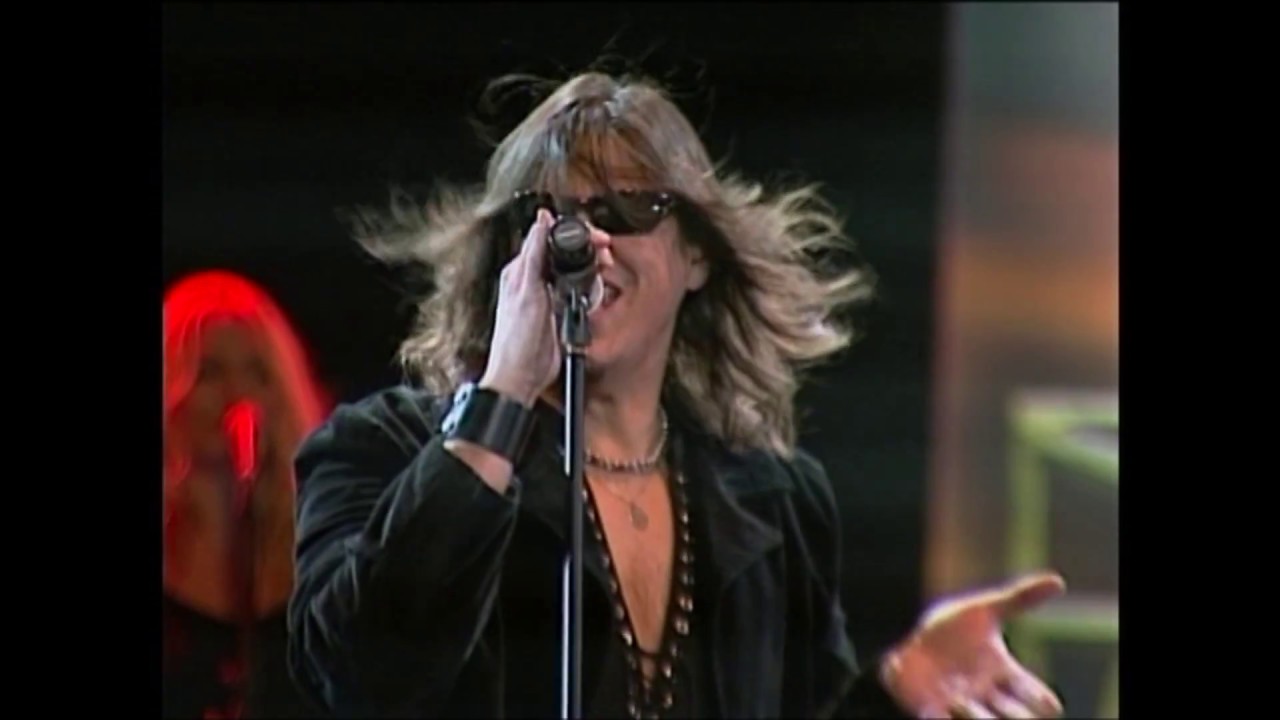 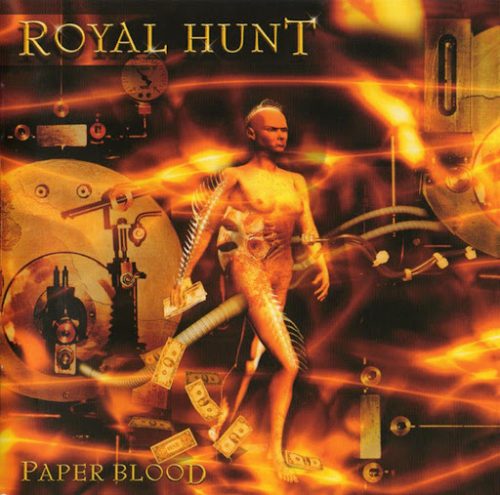 There are those bands which sit and hog the limelight, some feed upon it, others have it thrust upon them and some are happy to live in the shadows on the periphery of the light. It is here that these bands thrive and one such band are Royal Hunt who have had their seminal 2005 album ‘Paper Blood’ reissued.

It may have been sixteen years since the initial release of ‘Paper Blood’, but the album has aged remarkably well, it still sounds wonderfully fresh with its full frontal melodic progressive metal assault that takes in larges swathes of power metal as well as Neoclassical. What makes this album so standout are the keyboards of André Andersen who gives the guitars of Marcus Jidell a constant hot-headed duel. Furthermore, the vocal delivery from John West is top notch as he delivers a vocal masterclass that wouldn’t be out of place on any Yngwie Malmsteen or Stratovarius album. However, you knew that already… so what does the reissue offer? Well, other than the fact that the album is back in print which is worth it on its own; the listener will also get added bonus tracks, some of these were recorded live with West back in 2006, whilst some are re-recorded new versions. Moreover, those that pick up the physical versions will be treated to a plethora of images and lyric sheets within the booklet.

Royal Hunt never topped this moment and ‘Paper Blood’ is a pinnacle in the bands career. The reissue is worth it for the album alone and the added bonus tracks… well, it’s just an added bonus.

‘Paper Blood’ is a pinnacle in the bands career
90 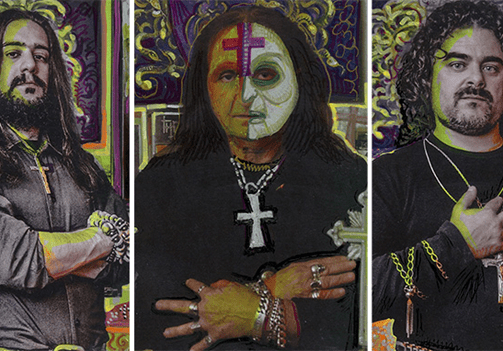