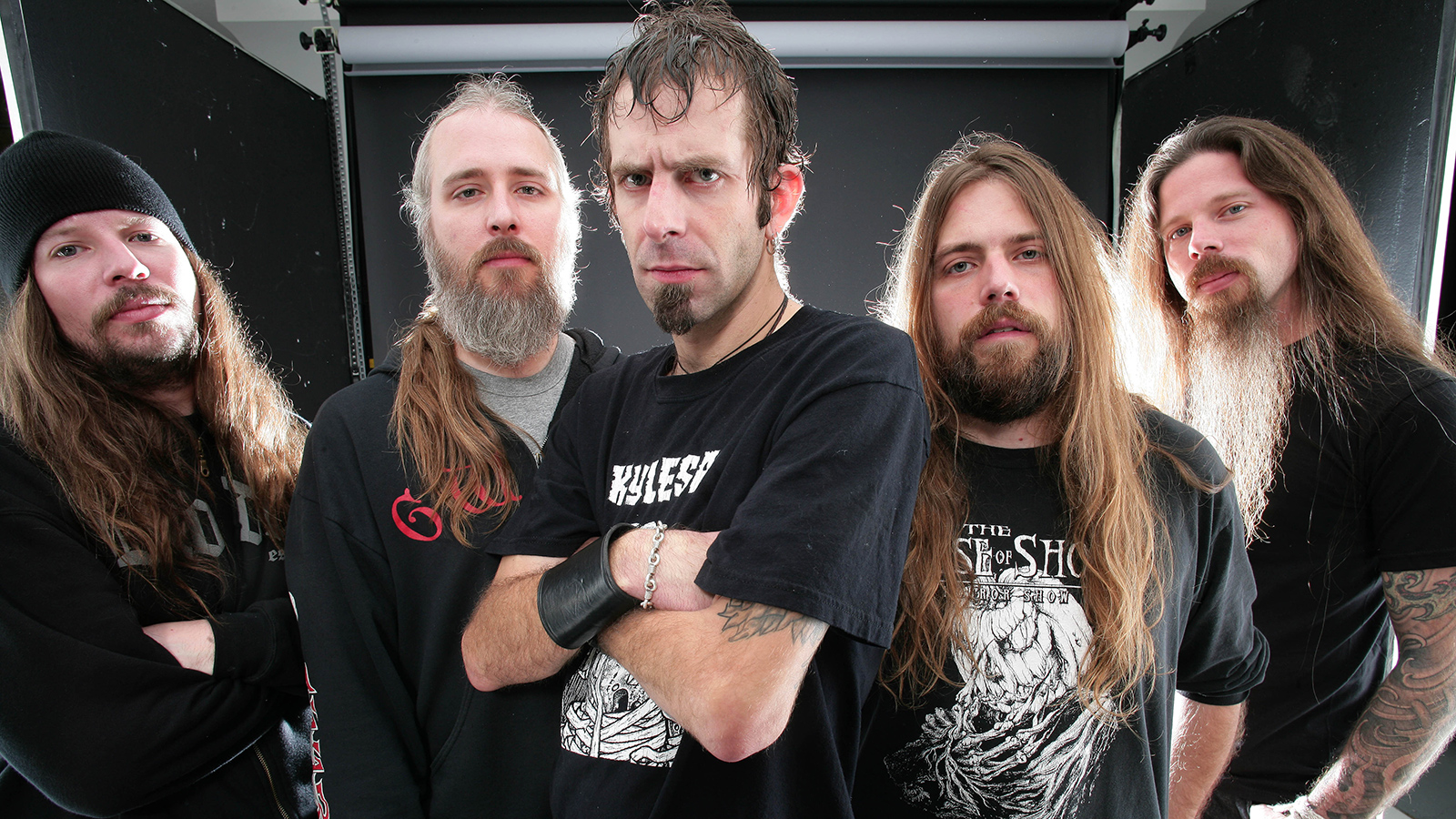 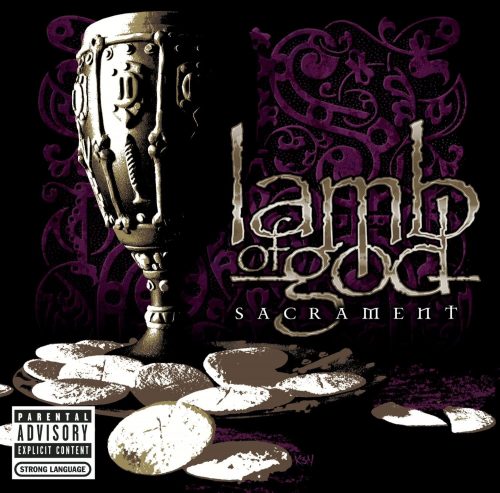 Lamb of God (LoG) have clawed their way to the very top of the metal world, from the underground trenches of their native Virginia, the band took on void left by Pantera and filled it with foot-stomping southern groove metal that also took in elements of Metalcore. Nothing represents that LoG sound better than on their 2006 milestone album ‘Sacrament’ which is getting its 15th anniversary reissue this month.

Anyone who hasn’t been living under a rock for the last 15 years will know just how impactful ‘Sacrament’ was to the metal world, you only need to turn a metal music channel on and within 10 songs guaranteed you’ll see ‘Redneck’ come up. But let’s face it, there is no need to talk about the original release of ‘Sacrament’ here, that’s 2006 and it has been done and dusted, what does the 15th anniversary reissue of ‘Sacrament’ offer that will cause you to part with your hard earned coin? Well, alongside the original album, which is worth it on its own in all honesty, the purchaser will get an unreleased recording of LoG’s only live show of 2020 where the person can hear the band in all their live glory.

Yet, is this enough? Really? A 2020 live show tagged on the end of a 2006 release? The band could have dug into the vaults for some unreleased stuff, B-Sides, demos etc etc etc. This means that if you already own ‘Sacrament’ (and lets face it, you probably do), then unless you are a LoG fanatic that feels the need to grab everything, there isn’t much that is thoroughly enticing. However, for those of you who don’t have the album, this 15th anniversary reissue is more than worth it and this new version is indeed a motherfuckin’ invitation into the band. It’s the only one you’ll ever need.

the invitation you'll ever need
90 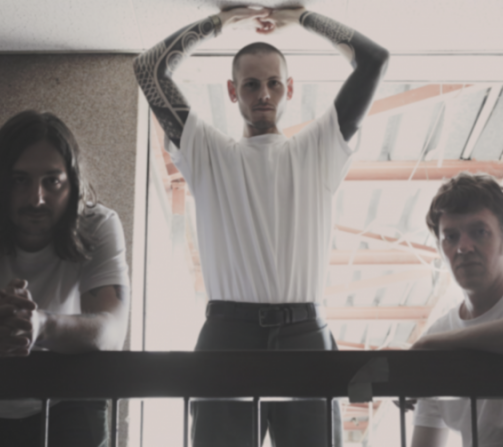