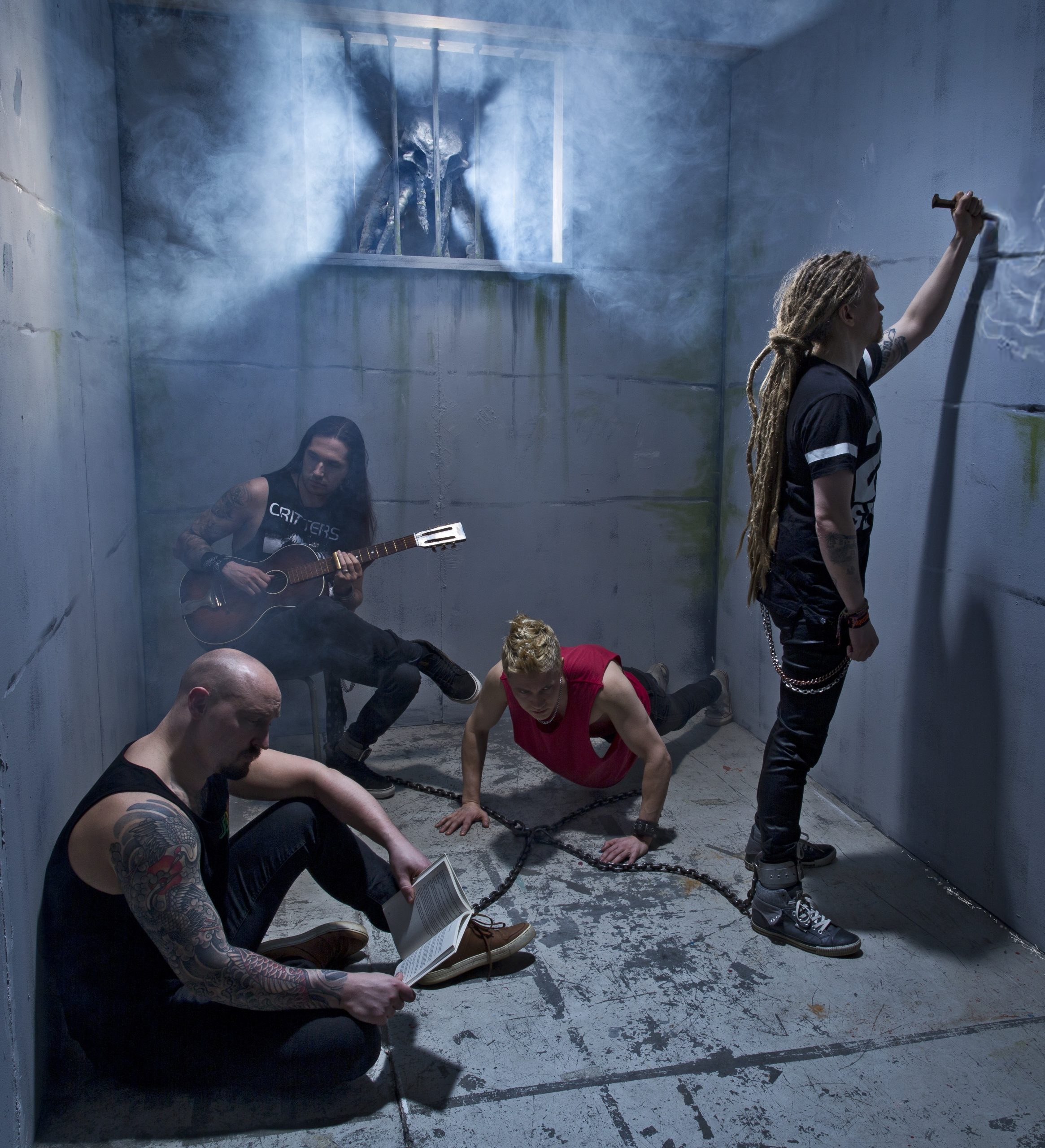 Oceanhoarse might be a newcomer in the field of heavy metal, but fast and loud they are going to take the scene by storm! The Helsinki-based band with Ben Varon (ex-Amoral) on the guitar, bassist Jyri Helko (Warmen, ex-For The Imperium), Oskari Niemi on drums and vocalist Joonas Kosonen have already been touring widely in Finland, Tokyo, Japan and all around Europe (supporting Nightwish singer-bassist Marko Hietala).

Without any doubt, the heavy metal group makes a statement against computerized metal music where it’s hard to know what’s real and what’s not: With Oceanhoarse, praised for their wild energy on stage, you’ll get what you see, with no backing tracks; but pure, raw and wild – a rarity in the heavy music world these days.

We got together with Ben, to create their very own metal mood board on Metal Digest.

5 Clicks on your playlist.

4. Machine Gun Kelly – Nothing Inside

5. Marze – The Nation Will Bow

1 piece of equipment every musician should own.

a pair of custom-made, professional earplugs!

A must-have skill to make it in the music industry.

3 albums you grew up listening to

1. If I do this, will I still be able to look at myself in the mirror?
2. Is this what I really want to do?

Your failproof source of inspiration

.The guitar itself. My love for the instruments does not seem to diminish at all as years go by!

Let’s see what we’ve got: 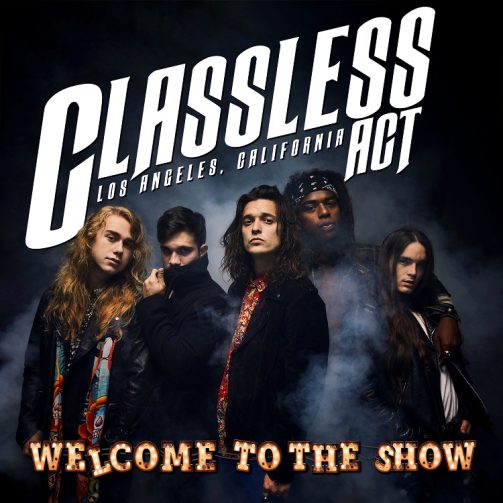