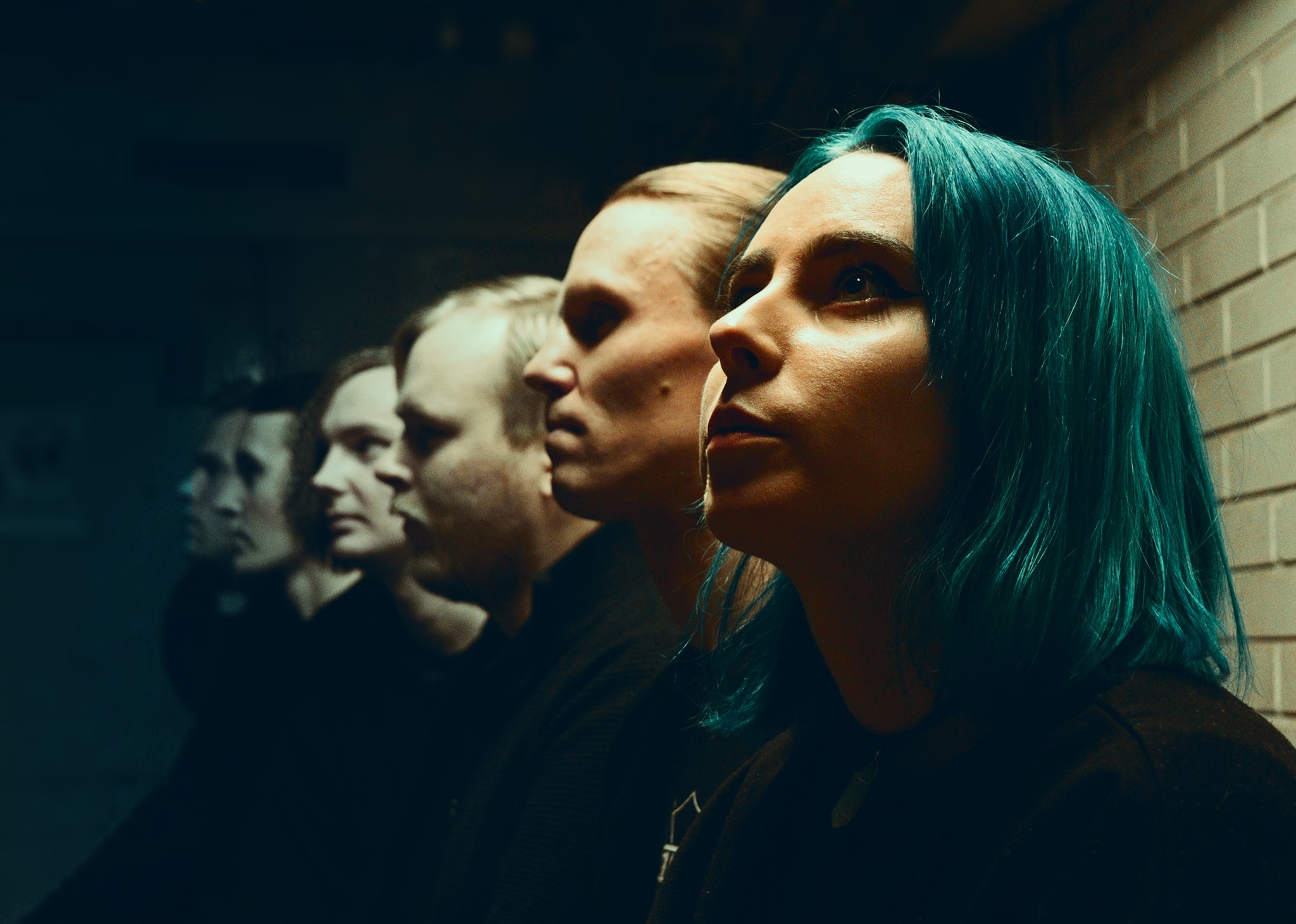 Dimman – ‘Songs And Tales Of Grievance’ 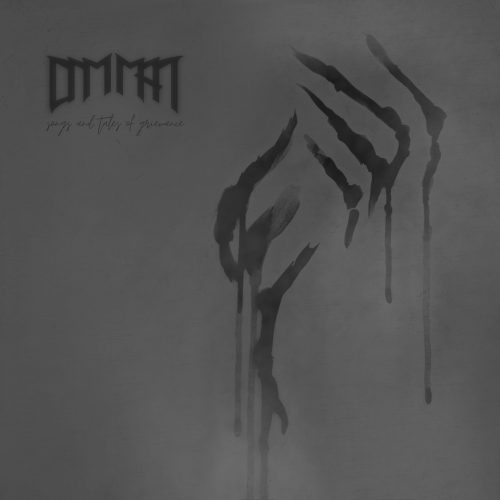 ‘Ambuscade’ kicks the album off with an explosive barrage of metal, energising the listener ready to mosh!
Jenna Kohtala’s vocals on ‘Paroxysm’, ‘Morebus’ & ‘Memoria’ really showcase her full ranges from high melodic operatic to distorted dark vocals that mix with Valtteri Halkola’s crunchy growls to create a unique style that helps Dimman really stand out in the crowd.

Filthy breakdowns to ambient melodic sections ‘Songs And Tales Of Grievance’ is an impressive debut album, Dimman has a fantastic career ahead of them, be sure to check them out and see them live!

‘Songs And Tales Of Grievance’ is available now on CD Digipak, Digital & Stream. 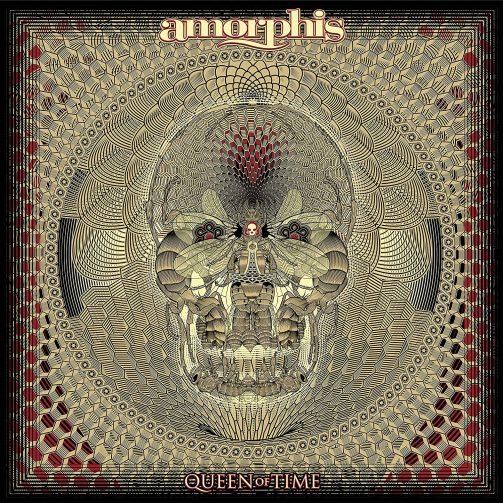