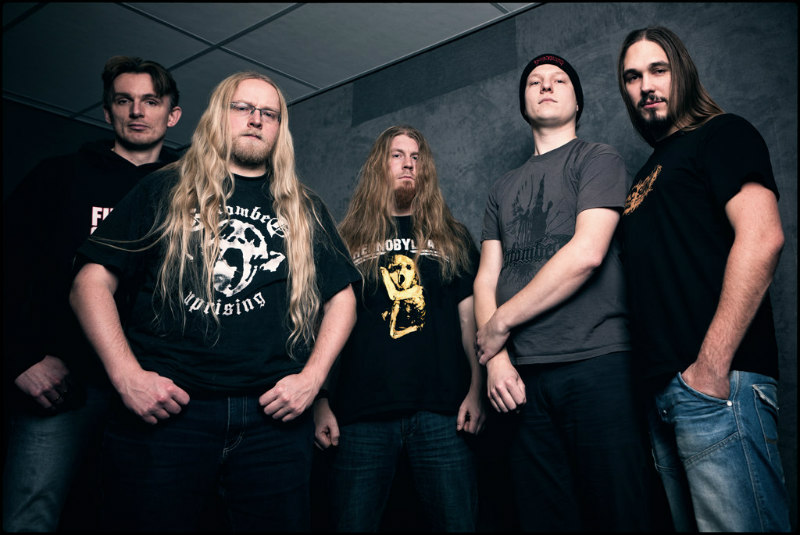 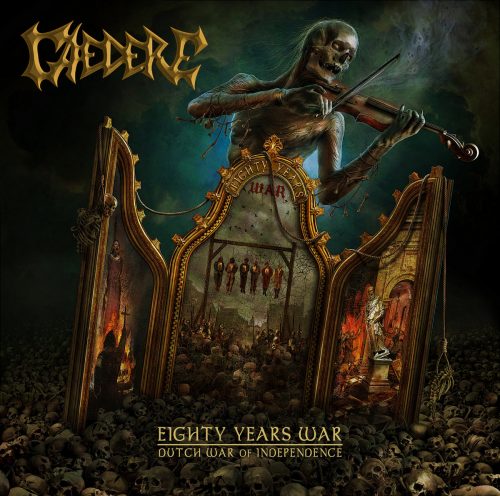 There is a stereotypical image portrayed by those with little knowledge that death metal is all about killing, guts and murder. Whilst that accounts for some proportion of the genre, death metal is actually very deep covering subjects as wide as politics, the human psyche, nihilism, environmentalism and historical events. This year has Caedere returning with a studio album for the first time since 2014 with their latest release ‘Eighty Years’ War (Dutch War of Independence)’.

Caedere are no strangers to masterpieces and their previous two albums are held in high regard and it is hardly any surprise that ‘Eighty Years’ War…’ follows suit. This is an album of powerful, high calibre contemporary death metal that ferociously tears itself through the story of the 1568-1648 war which rid the Low Countries of Spanish rule. Interestingly, ‘Eighty Years’ War…’ does for Dutch history what Sabaton’s ‘Carolus Rex’ did for Swedish by turning a marauding horde of metal historical fans onto a part of history that they may not be familiar with. To achieve this, Caedere deliver their album through an exquisite production that will be one of the best death metal polishes this side of Gojira’s latest release.

With ‘Eighty Years’ War…’, Caedere have proved that they are masters of their craft and that quantity doesn’t always equal quality. If you are a fan of both death metal and military history, then this album is a no brainer and it will find itself easily within constant rotation.

If you are a fan of both death metal and military history, then this album is a no brainer
90 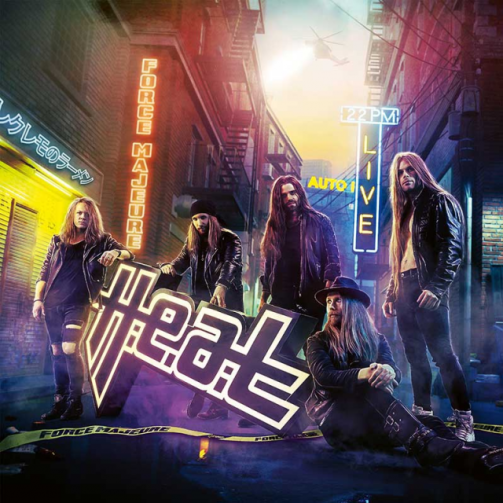