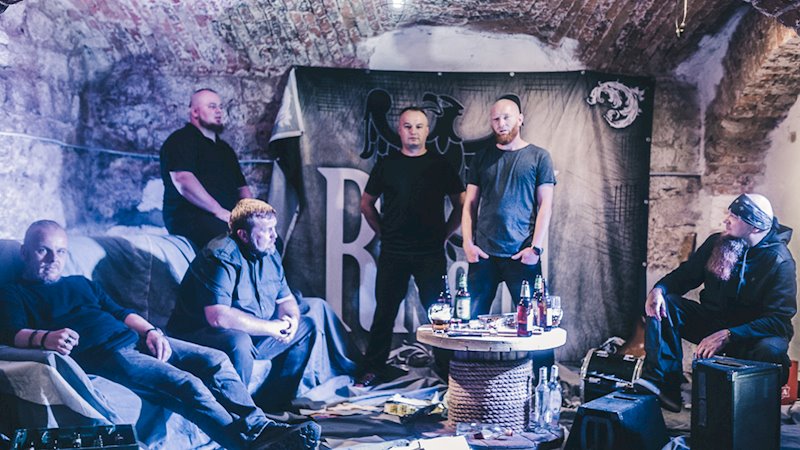 RiseuP  are a death-groove metal band from Pszow, Poland whose music pounds straight to the core, leaving you sonic disequilibrium! The three singles from Destructive Machine’s Chilling Time 3:27 are absolutely badass and paradoxically pleasing. “Jim B“ offers the hook, “Drink, drink, drink!” emblazoned with overlays of speaking and growl voices that float between the headphones hypnotically. The theme: however, tells us that alcohol makes false heroes who overrate their own abilities. “Rise“ features mechanistic super-drumming under an intricate triple-vocal that is masterfully delivered in different ranges of growl and traditional singing. The funk-factor keeps our toes tapping and our heads juking, yet the lyrics suggest that the darkest moments make us stronger only by teaching us to learn to bear scars. Finally, “Prophecy“, with its addictive crunch and pleasing guitar tremolo, alludes to scripture and our misinterpretation of both testaments, leading us to hypocrisy and fear as opposed to peace and enlightenment.

I would say that all of them were awesome but there are few that all of us will remember.
We almost ended up in the river while we were heading back home from the concert in Jablonkov in the Czech Republic.
One day and night trip to Slovakia/Hungary when we spent almost 24h in the tour bus, drove for 2000 km and emptied 3 crates of beer + ended up naked in the river on Slovakian/Hungarian border.
Festival in the woods on which we played at midnight and almost all of us stayed with people until the afternoon on the next day. Coffee rulez.
Killing ourselves with a crazy drone while shooting one of the videos. 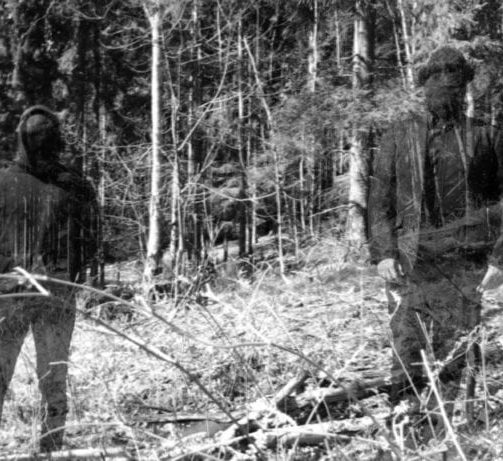