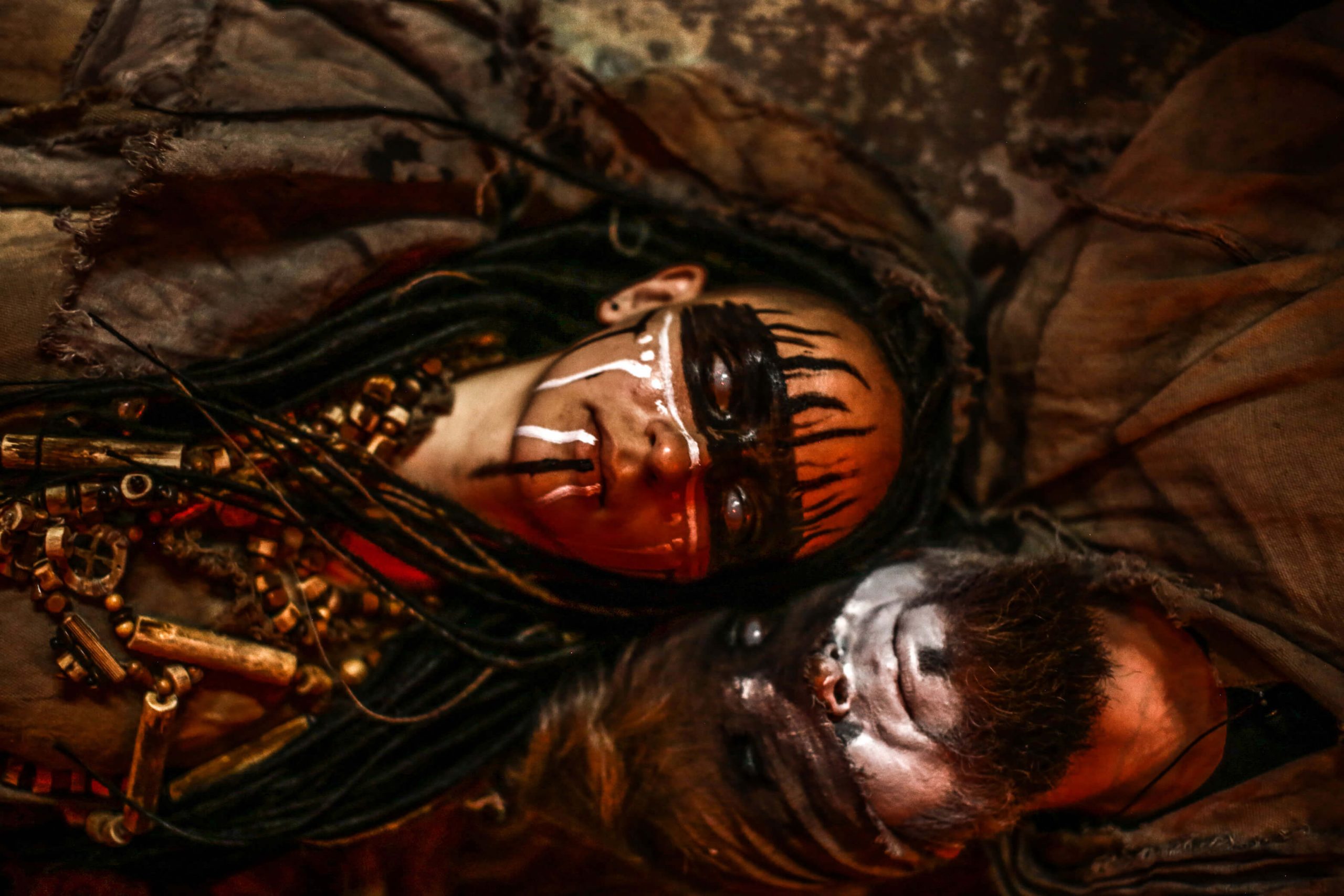 NYTT LAND | Emerging from the frostbitten woods of Siberia

Emerging from the frostbitten, dark, and brooding woods of Siberia, NYTT LAND ascends as one of the most captivating and haunting musical forces in folk music. On their new album, Ritual, out August 6 via Napalm Records, NYTT LAND effortlessly pulls listeners into a world of ancient percussive instrumentation and vocal tradition: eight songs on the seventh full-length studio album tell tales of gods and heroes, born centuries ago and preserved in traditions, expressed in a unique sonic experience that can best be described by the duo itself as Shamanic Dark Folk.

Metal Digest had a chat with the band about their own rituals, their handmade instruments, and the elements that make NYTT LAND stand out.

Can you tell us how you discovered the Nordic folk movement and what it means to you?

Over 15 years ago, we accidentally heard Garmarna’s album ‘Guds spelemän’ and it was a turning point for us. And then we discovered the traditional Nordic music for us . And we dived deep into it. It was then that Anatoly started learning to play the violin and created the first handmade tagelharpa. And Natasha plunged into the study of traditional vocal techniques of the peoples of the North.

But of course, we do not forget about the traditional folklore of our homeland, and this is what our music is – such a mixture of styles and inspirations.

What aspect of creating a new record do you most enjoy?

Hard to say. Probably the very moment when the new composition begins to manifest itself melodiously. Not just a rhythm and a set of sounds, but the most important melody. This is the very moment of manifestation when you begin to realize and see the final result. And sometimes even to goosebumps. Since it can hardly be called anything other than magic.

You are known for using handmade traditional instruments such as the Kantele and the Talharpa. Could you tell us a bit about that?

Kantele is the most famous and probably the oldest extant Finnish / Karelian musical instrument. Scientists attribute it to the group of plucked zithers – stringed plucked instruments that conquered the rock’n’roll audience of Central Europe around the 18th century.

The original kantele was a five-string wooden plank. The one-piece body was initially made of alder, the strings were made of horsehair. Then inexorable progress forced the ancestor to approach the matter more sophisticated: the top deck was made of spruce (and sometimes even several types of wood were used in one instrument). Strings began to be used not only “hairy”, but also vein – and later metal.

Talharpa is a Scandinavian-Estonian traditional, musical instrument with an ancient history. It is played with a bow. The strings are made of horsehair (tagel) and traditionally it has a completely flat bridge. There is no fingerboard but the fingers touch the strings in open air.

Talharpa is one of the basic instruments in our sound.

Another fascinating fact about the band is that you utilize live recordings of raven calls and other forest sounds. That sounds very challenging but it makes your work truly authentic. Do you think that growing up in Russia was a key factor that led you to think outside the box?

Not just in Russia, but in a distant Siberian province. You must understand that we live in Asia – 3000 kilometers far from Moscow. Our home is not far from Altai and only 100 kilometers from the border with Kazakhstan.

And undoubtedly, the fact that we were born and live in a small Siberian village, far from big cities, greatly influenced our perception of the world and, of course, our creativity.

From the earliest childhood, our whole life is closely connected with the nature of our native land. And of course – the Siberian nature, this is one of the most important inspirations in our music, as well as our family.

Very often we just come to the forest or on the river bank and just listen to exactly how nature sounds. The rhythm of the waves, the rustle of leaves and steppe grass, the singing of birds, and the rolling of thunder – is this, not the perfect music?

It does sound perfect indeed. Pure magic! Let’s talk about rituals. Do you have any band traditions/rituals before you perform?

If you mean what we do before going on stage, how we set ourselves up, then I can say that we are not doing anything special. Just complete relaxation and light meditation at ease. Just to clear the mind of off-stage reality.

And already on stage, with the first beats of drums and the first sounds of throat singing, the very immersion in a state of ritual trance occurs. Into the most primitive and sensual.

Given that you are married to each other, do you set aside time to practice and jam often?

Well, let’s start with the fact that yes, our band consists of only two people and we are husband and wife. That is, in principle, we are constantly together. Of course, there are also musicians, but they are mostly session members. And the main team is the two of us.

Art and culture’s core practice is one of the most participative, dynamic, and social forms of human behavior. Do you think you would have developed a completely different personality if you didn’t pursue a career as a musician?

Well, besides the fact that we are musicians, we are also historians. That is, we are engaged in academic science. So, everything is connected here too.

Historical science is very multifaceted and very interested. There are so many questions, many unsolved, and we are constantly in search and discoveries. We are engaged in ancient languages, epics, ethnocultural studies. This is directly related to our creativity, and if we take only the academic side, then our music is to some extent the result of our scientific research.

How do you plan to promote your latest record “Rituals’ as lockdown restrictions ease throughout the globe?

Yes, a question to the point, we really miss the touring life, real live shows, and their crazy energy. This has been sorely lacking for the past year.

Yes, in autumn we are planning to go on a big tour with our friends, the bands Korpiklaani and Equilibrium. We are looking forward to a return to the stage, and even more so there is an excellent reason, this is the release of the album RITUAL. 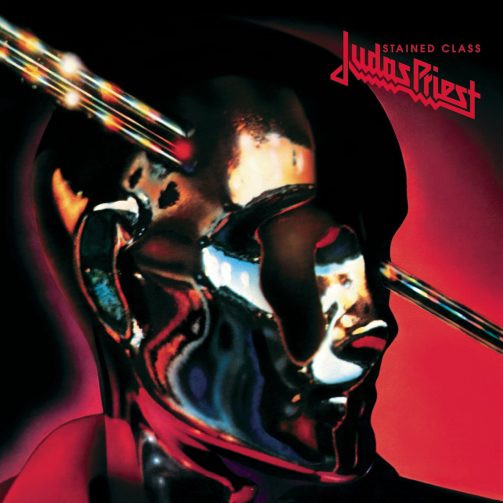