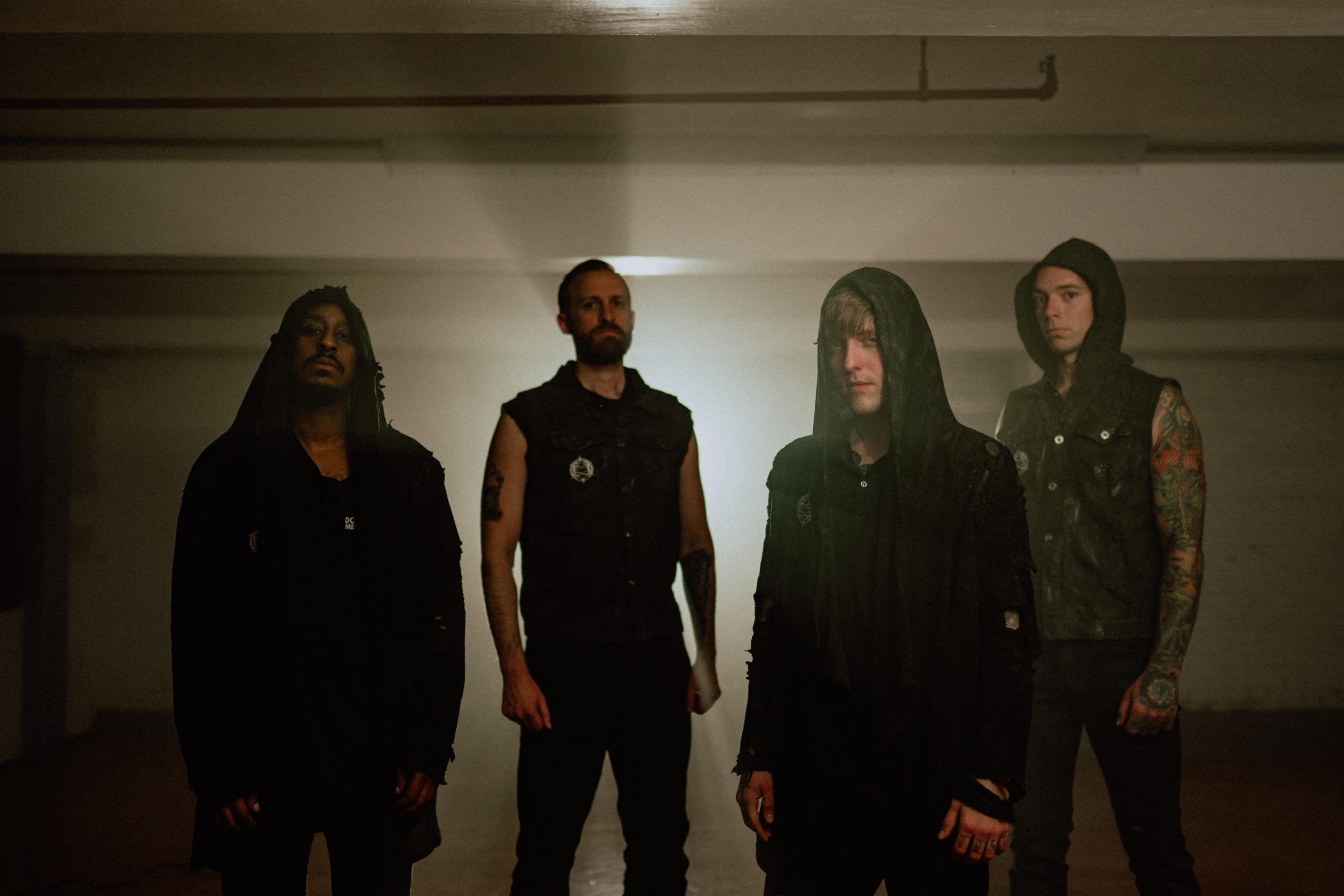 Founded in 2014 by ex-Infant Annihilator vocalist Dan Watson and ex-Takeover guitarist BJ Sampson, ENTERPRISE EARTH takes its name from a confluence of Illuminati and other conspiracy theories. The band released their critically lauded Luciferous full-length in 2019 via Entertainment One (eOne) / Good Fight Music. Produced and mixed by Jason Suecof (The Black Dahlia Murder, Whitechapel, Job For A Cowboy, Carnifex), Luciferous showcases a band committed to the brutal audio onslaught and proficient excellence. The band’s authentic death metal precision and technical might is unquestionable, as evidenced by their ravenous live delivery.

We got together with Gabe Mangold to create their very own metal mood board on Metal Digest.

First 5 Clicks on your playlist.

1 piece of equipment every musician should own

A must-have skill to make it in the music industry

Being a good, genuine person

3 albums you grew up listening to

Will this be beneficial in the long run for relationships and business.

Will it be fun and add to my quality of life?

Your failproof source of inspiration

Going for a bike ride or run.

Let’s see what we’ve got: 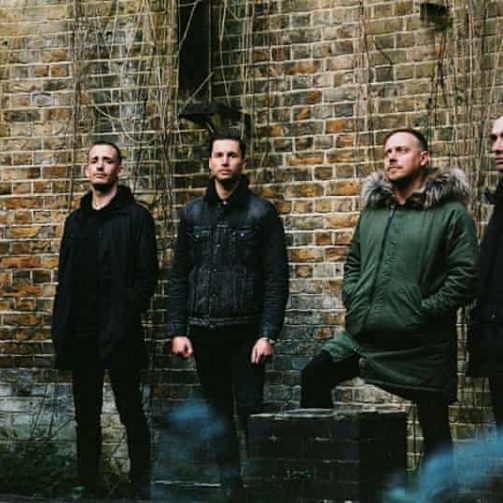 Architects – For Those That Wish to Exist