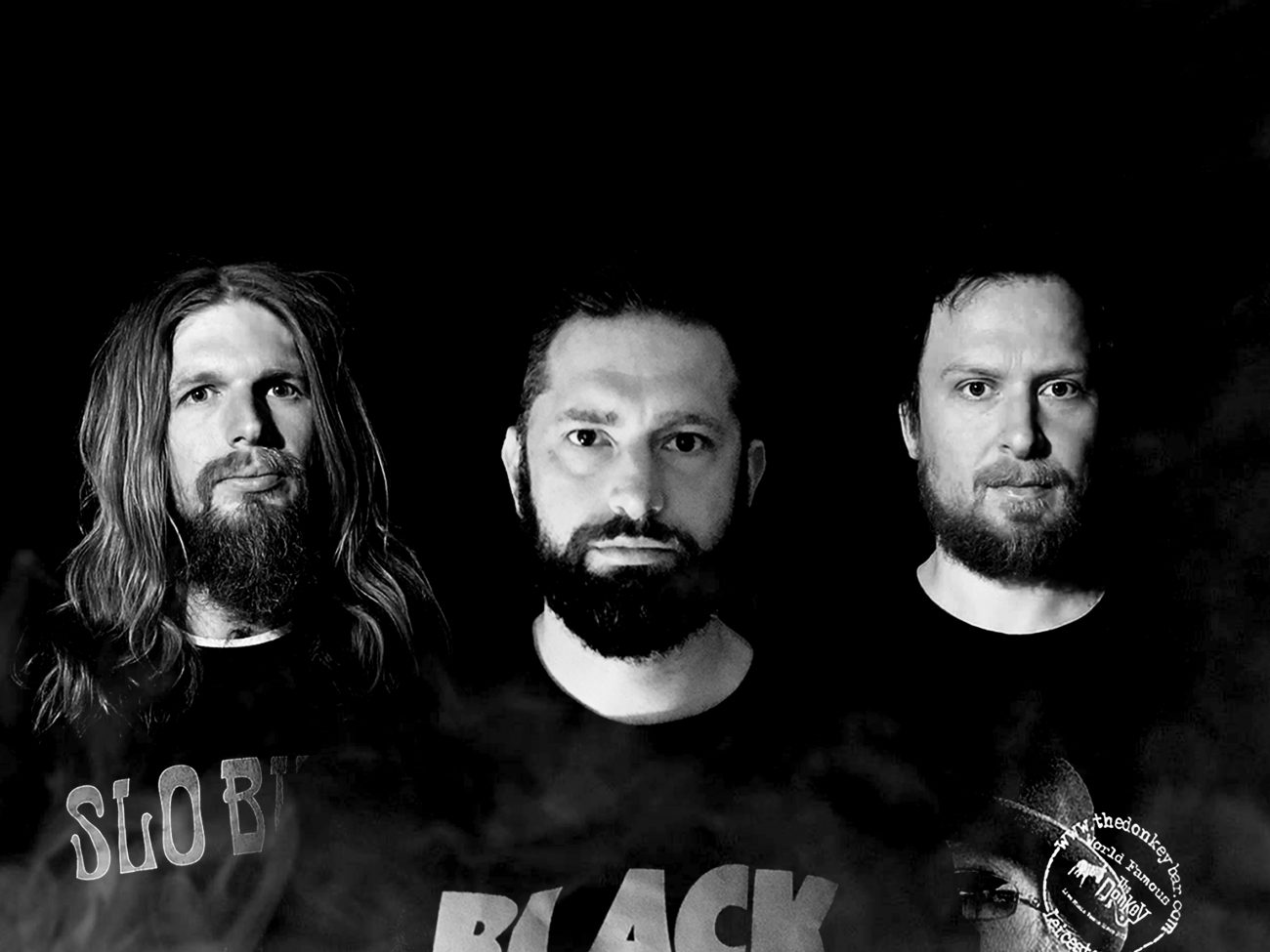 London-based trio The Brothers Keg is far more than the sum of its parts. They enlist elements of Stoner, Psychedelia, and Groove with more intangibles than you can shake a stick at. To call them just another Stoner band is to label Miles Davis as “kinda Jazzy.” My colleague James Turner recently reviewed their debut album ‘Folklore, Myths and Legends of the Brothers Keg,’ and I must agree; it is an exceptional album.  We had the opportunity to ask them a few questions. Gentlemen…

Thanks for your time and congratulations on the album.’ How are things where you are?  Just tell us the good stuff.

Things are good for us, we are based in London and Barcelona, both cities are improving slowly – Tom and Paul are headed to Bloodstock festival this weekend……. I can feel our power getting stronger every day!

I have listened to the album several times now and have shared it with friends. You now have new fans across the Pond…and elsewhere. It’s being reissued on vinyl now. Why pink? Also, the original release seemed to gather a lot of attention on the underground scene. Were you surprised by the reaction?

We had to go pink to compliment the absolutely rad cover artwork by Alexis Ziritt. We gave him free rein to interpret the record as he wished, and a half cyborg man-in-pants battling evil forces, set against a pink and yellow backdrop of melting planets was the perfect response.

We were fucking stoked on the response to the record, and now, we really want to get out to play to everyone.

The spoken word sections. What’s the story behind them? Who writes them, and whose voice are we hearing? Any recordings that didn’t quite make the cut?

When we went to record with Wayne Adams at Bear Bites Horse studio we started to shape the album as a whole and as I remember Wayne suggested a narrated intro. I had already been writing the backstory of the Brothers Keg so we used some of that material.   It is read by The Narrator, but some of it comes from a book that was written about The Brothers Keg by someone called ‘Artur Schnee’ . More information on this character is available in album two!

The first and last voice you hear is mine ( Tom Hobson ) for Moorsmen and the Epilogue. The other voice that you hear during ‘The Ice Melteth’ is that of the Sage of the Aether, a wise Woman’s voice who is one the Sages of Fninn.

It’s great to have all these textures of voice; talking, shouting, singing, chanting etc.

Regarding the song, “Brahman.” Per Tom (and I am paraphrasing here) …it was like it was downloaded into my head by aliens.”  Oh, those pesky aliens. Have you had an alien encounter? How long do you think they’ve been among us? What kind of music do you think they are into?

I think we have to say Extra Terrestrials, or even Ultra Terrestrials, in that the omnipresent creative force that permeates the universe(s) is the source of the song. Sometimes with songs, you sit and write a riff, and then a chorus or you have ideas that you link together over time – and sometimes something just arrives, and when it does it is quite an experience.  Artists and Musicians and Scientists all refer to these Eureka moments or moments of divine inspiration. I really don’t have any explanation for it, but it is really awesome when it happens. They are always here.. amongst the winds of the infinite.

From what I can find, you have no shows until Desertfest London in 2022. What can we expect from a Brothers Keg show?

Shows and tours are only JJUUUUSSSSSTTT starting to happen in the UK and Europe, so hopefully, at the end of the year we can get out on the road. Our shows are a 45 minute rollercoaster of rehearsed riffs and improvised indulgences. As a band, we jam a lot, and we trimmed down most of the songs on the record to fit the time restraints of Vinyl (yes the songs are EEEEVEN longer normally ). I really can’t wait to play the new songs as well, to crush some skulls and take everyone on an Epic trip into Keggic Legend.

You are the third artist in about a month that has referenced Lovecraft. Is there a surge (or resurgence) in literary influence on music today? Or am I just more observant? What are some of your biggest literary influences?

Haha, honestly I think so many people in metal reference Lovecraft. I was unsure about leaning on it…. but I was just finishing the ‘Necronomicon’ which is all his books in one big old book at the time of the record and you can’t help but absorb a little of his universe after reading. The two stories that stand out most are The White Ship, and The Dreamquest of Unknown Kadaath – I hope I spelled that correctly.

Recently I have enjoyed reading Philip K Dick, Kurt Vonnegut, the first Dune book by Frank Herbert, Wizard of Earthsea by Ursula LeGuin. Right now though, the book that is totally blowing my tiny mind is ‘The Indian Epics Retold’ by RK Narayan. Which is 3 books in one, “the Ramayana”, “the Mahabharata” and “Gods, Demons, and Others”, it is totally epic.

I know you have all been involved with other bands. Individually, what has been your proudest musical moment, and how has it contributed to The Brothers Keg?

I don’t know about ‘proudest’ but having that pink vinyl in my hand will be a special moment for sure. I also get a real buzz when I see someone in a The Brothers Keg tee shirt. I like to think that someone will find a copy of the record in a second-hand store in like 30 years’ time with no idea what it is.

Lightening things up a bit: Please answer the following…and why.

Perhaps they need to witness the majestic physical poetry of watching Plymouth Argyle play in December to really understand the unfathomable beauty of the universe!

We thank you for your time and wish you all the best…and hopefully will see you in the US. Any parting words for our readers?

Tom Fyfe would like it to be known that ‘he would die for Metal’   … and keep your eyes peeled for thebrotherskeg.com – coming to an interweb near you imminently! 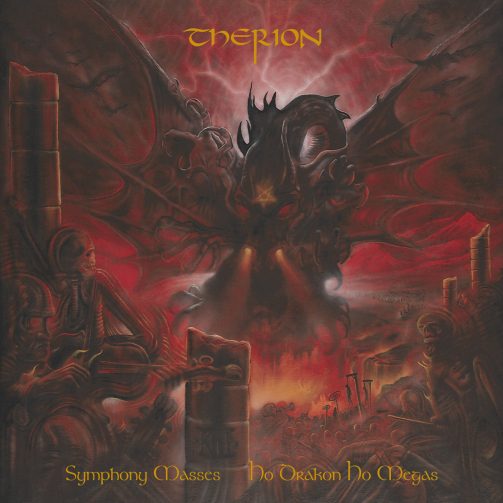