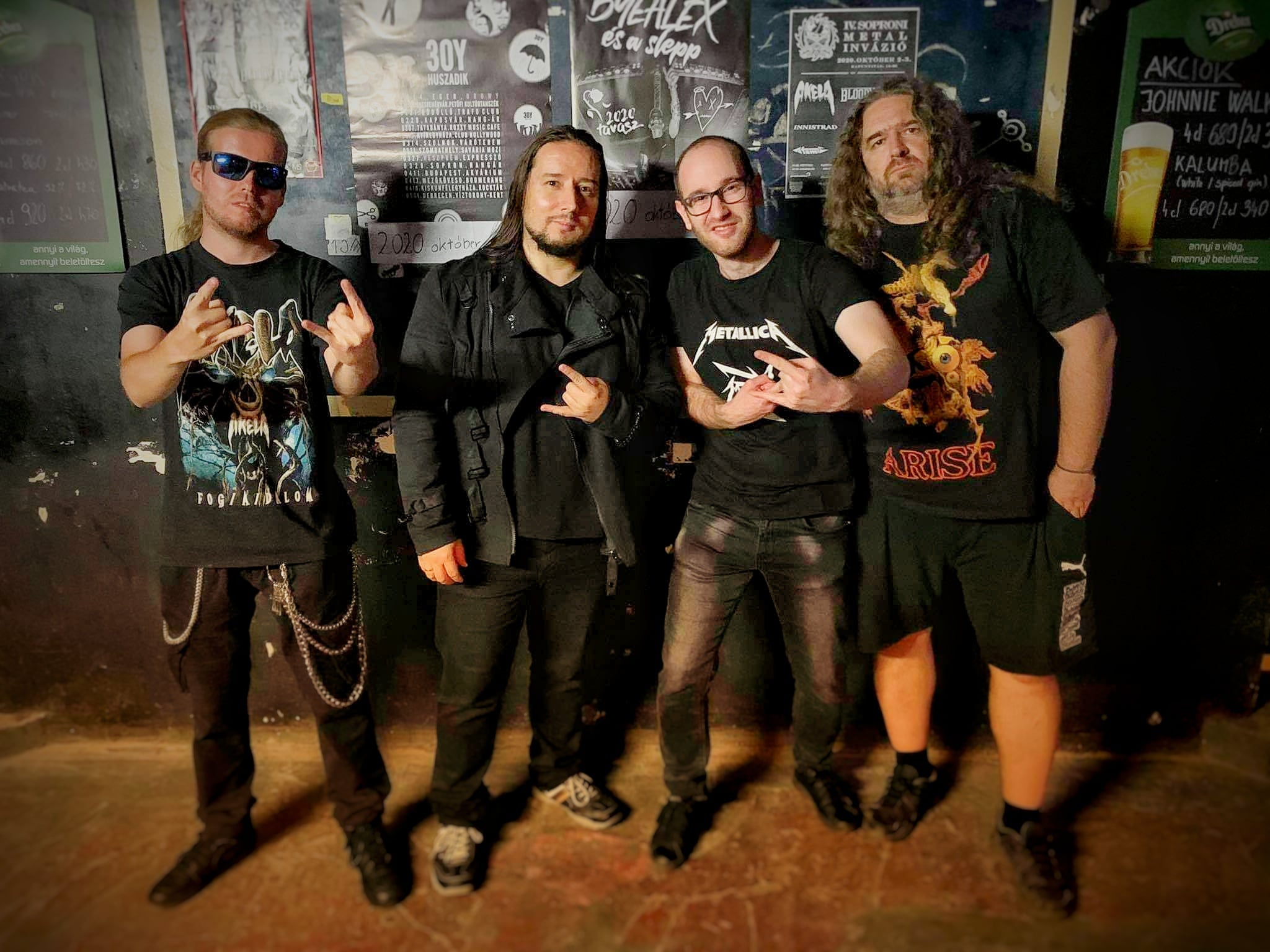 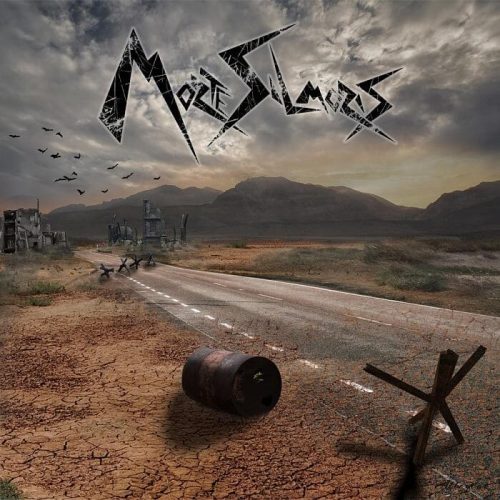 Although physically active for a significant period, some bands just take awhile to get down to it and this is the case with Morte Silmoris. The Hungarian thrashers have been locally knocking around for the best part of 20 years and now, the time is right for the band to release their eponymous debut studio album.

The length of time that this band has been active has certainly not quelled the fire that burns within them and ‘Morte Silmoris’ is a prime example of a band that is hungry to get things going; if anything, this length of time has allowed the band to hone their skill, find out who they are and turn the clock back to 1989 with a thrash album that appears to have been lost to time. This is thrash metal done old-school, it doesn’t have that excessively clean modern production and in fact, this almost muddiness plays into the hands of the band as tracks such as ‘Good Day to Die’, ‘Prisoner of War’ and ‘Friendly Fire’ are exceptionally reminiscent of Dave Mustaine, particularly if anyone has ever heard Megadeth’s demos as bonus tracks.

Morte Silmoris have delivered an enjoyable album that has been far too long in the making; there is nothing majorly special here and it is pretty much thrash 101, but it does serve to remind us why we love the genre in the first place. 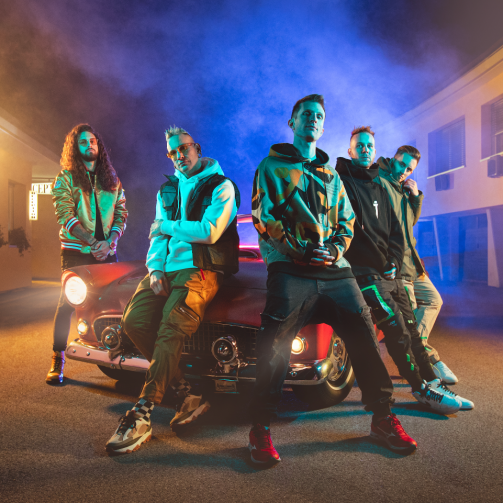