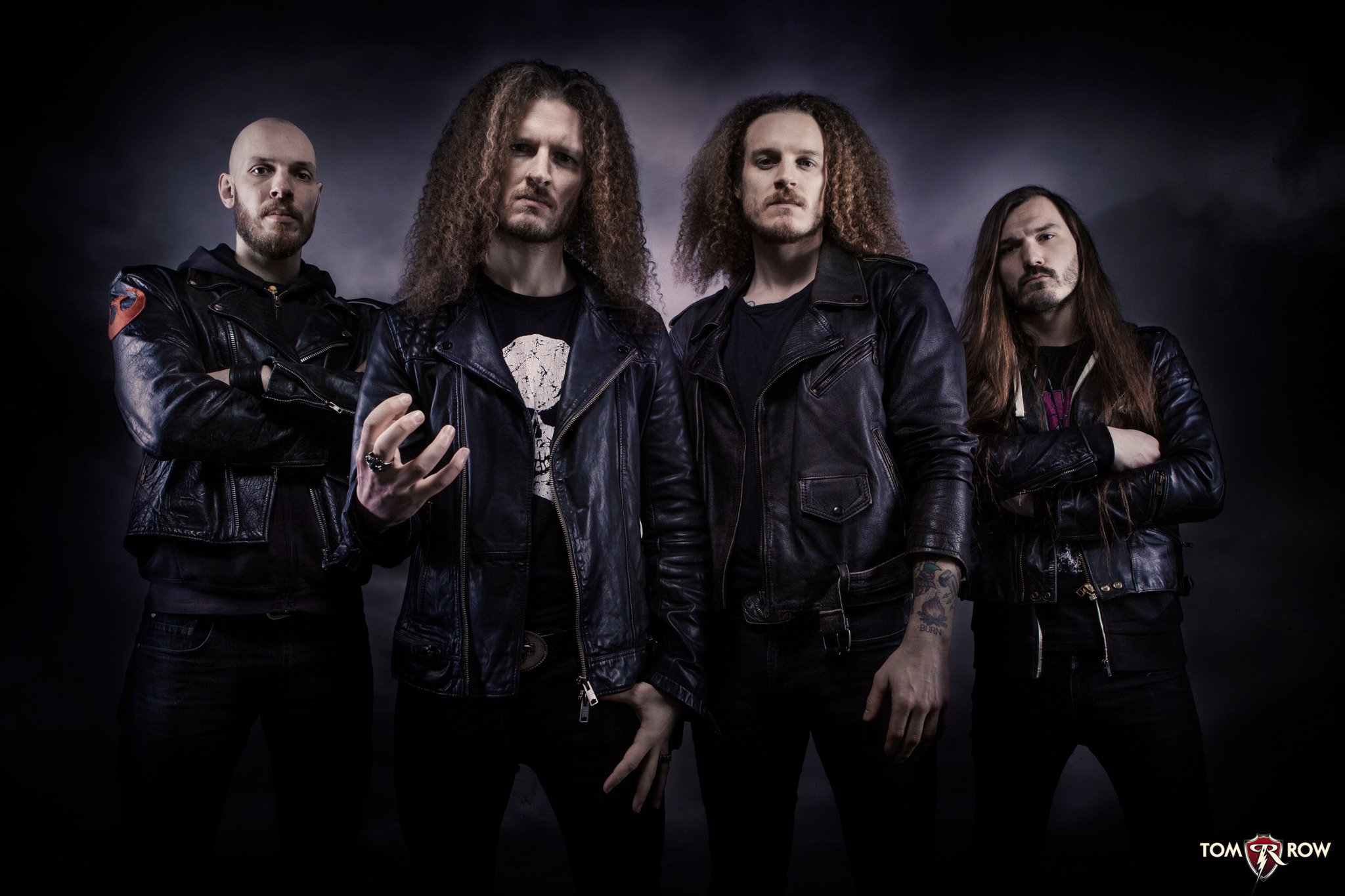 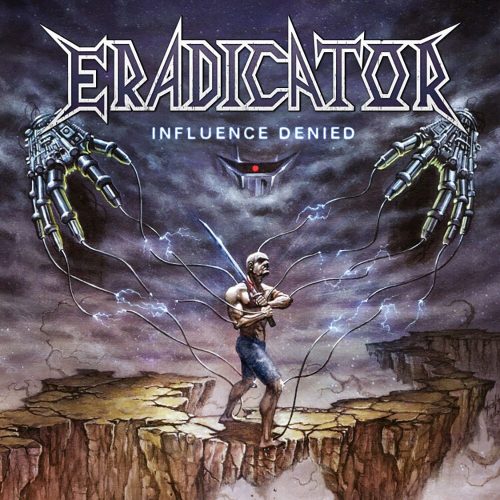 The last ten years have been immense for thrash metal, the genre has exploded once more with hundreds of bands worldwide donning their leathers, spikes and denims and cranking up the metronome to bullet train speeds. One such band are Eradicator who have released their latest album ‘Influence Denied’.

Anyone who knows the German thrashers will know exactly what to expect with ‘Influence Denied’, it is an album of top-drawer old-school thrash metal which sticks to what it knows. This isn’t an album which has time to arse about with groove metal sounds, metalcore style breakdowns or even death metal growls; no, this worships entirely at the altar of how thrash should sound. Eradicator have their formula and it isn’t broken, hell, it’s worked for the band’s entire discography, why would they change it now? Tracks such as ‘Echo Chamber’, ‘5-0-1’ and the title track really hammer home what it means to be a 21st century thrash band as they appeal to the likes of Godslave and Ravager.

There are no gimmicks and there are no frills here, it is a band battering down the hatches and getting on with it and delivering a solid album that stops at nothing short of excellent. If you’re looking for something new to shake up your 2021 music collection, then ‘Influence Denied’ will certainly do the trick. 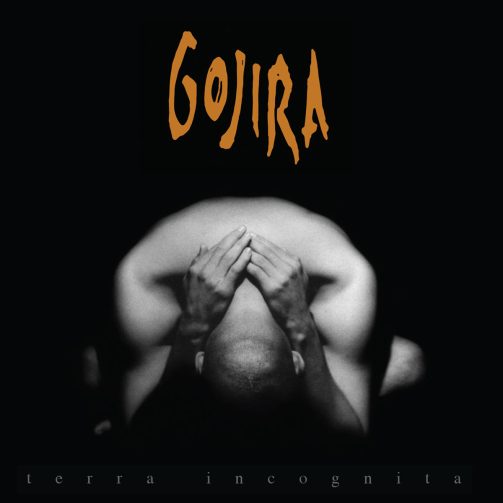