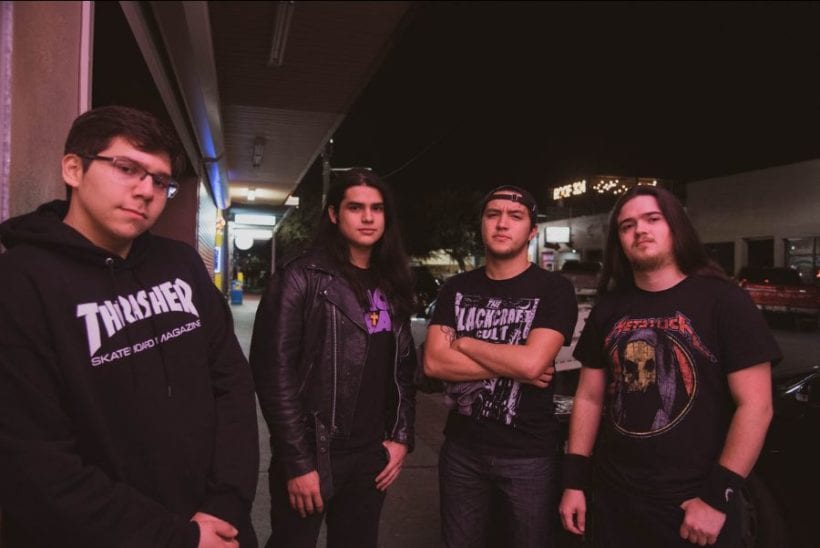 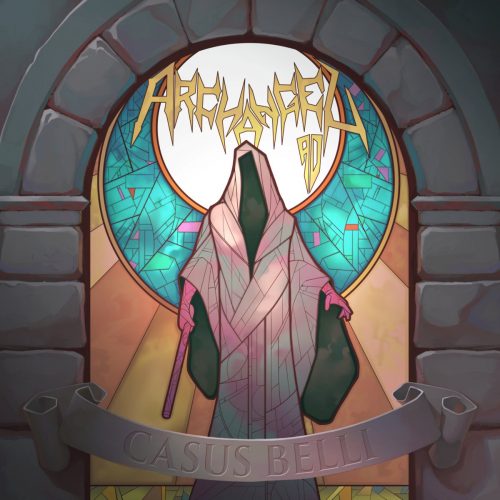 For those of us who didn’t live through zeitgeist of thrash metal in the 80’s, the modern era might not have the epicentre, but there are more thrash bands now than there has ever been and they grow more by the hour. This year has Archangel A.D. capitalising on their 2018 EP with their debut studio album ‘Casus Belli’.

Well, the old adage goes to ‘never judge a book by its cover’ and that is certainly the case with ‘Casus Belli’ as Archangel A.D. have coupled their debut album with a relatively shit album cover. Thankfully, that is where the shitness ends. ‘Casus Belli’ is a decent slab or primal thrash metal which claws at the genres very origins having all the raw energy of Metallica’s ‘Kill ‘Em All’ and Motörhead’s penchant for all things gluttonous whilst keeping one foot in the here and now appealing to fans of Evile and Havok, particularly with blazing tracks like ‘Bet on Death’ and ‘Demonolith’. In fact, there is so much worship here for Metallica’s debut that there’s even a bass solo with ‘Pluto’s Lament’; although the nicest thing that can be said about this is that you can tell that it’s not Cliff Burton. However, as much as this album flows nicely along, the track ‘Sangre de las Montañas’ with its flamenco guitars, castanets, acoustic guitars and Spanish lyrics stick out like a sore thumb and the album would be better if this was omitted.

All that being said, ‘Casus Belli’ is a decent album of good ol’ thrash metal. It may meander at times and deviate from it is actually good at, but it is a solid foundation stone to build from and you never know, the band might drop the next ‘Ride the Lightning’, after all, Metallica did.

worshipping at the altar of 'Kill 'Em All'
60 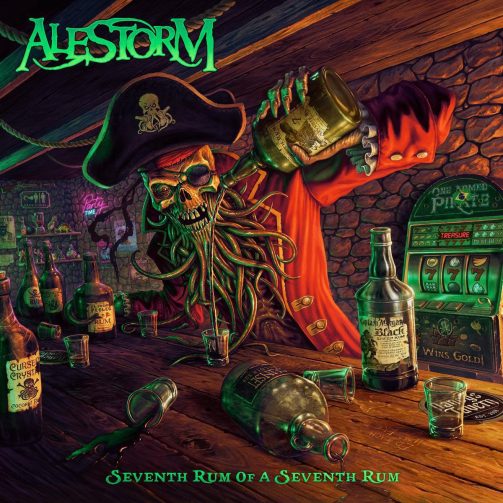